This summer, Mt. Lebanon Magazine will be featuring a story on side hustles and the enterprising residents who have them. This is a teaser and and online companion to that story—We wanted to ensure we had the room to show off a decent-sized sampling of Megan Walker’s astrophotography portfolio. 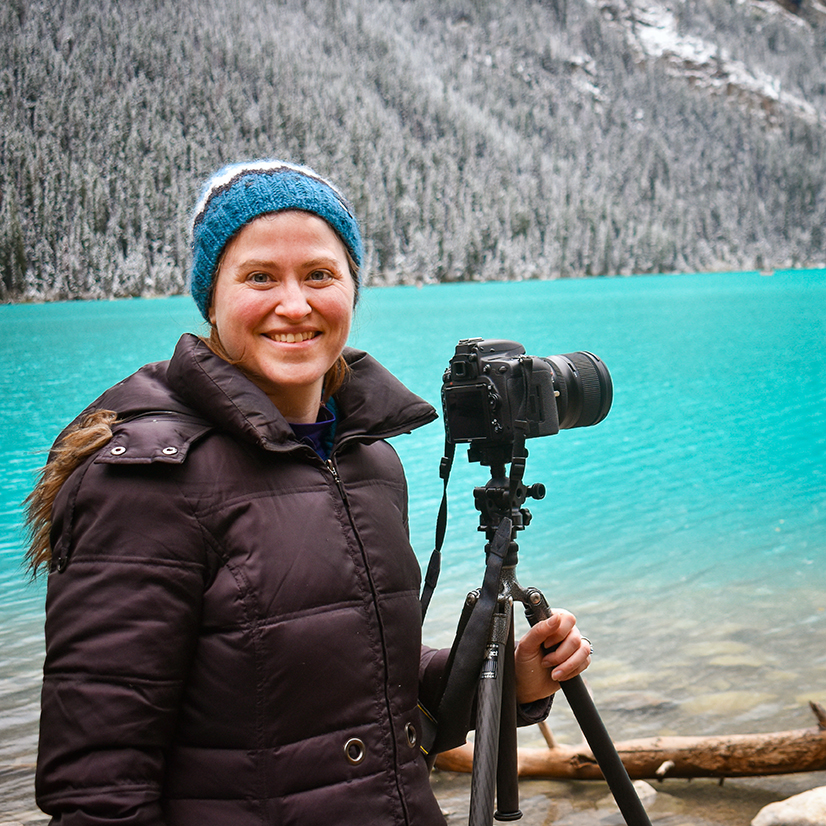 When Megan Walker was in middle school, her mother gave her a point-and-shoot camera and she felt the stars align. Photography became her passion. She took all the photography classes she could get her hands on in high school and when she went to college at the University of North Carolina Asheville, she majored in photography and mass communication.

“Then I decided that I wanted to do something more practical, but I was also trying to save the world,” said Walker. So she attended the University of Pittsburgh School of Law and became a lawyer. Originally from North Carolina, she and her husband, Jon, moved into a home on Parker Drive in Mt. Lebanon. Now, she works as an immigration attorney on the unaccompanied minor team for Jewish Family and Community Services’ legal department. She specifically works with refugee children that are eligible for special immigrant juvenile visas.

She started there as a contract worker in 2017 and when they offered her a full-time job, she asked if she could keep it at 30 hours per week to make time for her photography. They not only agreed, but have embraced having a photographer on staff, asking her to take portraits of clients to hang in the hallways of the office so that visitors feel welcome.

“A lot of my clients are Bhutanese, [or] from the Democratic Republic of Congo, just, all over the place. I ended up doing a portrait of selected clients … we have a counseling department that still works with Holocaust victims. I photographed a man who was a Holocaust victim, which was kind of mind-blowing,” said Walker.

Portraits are not her specialty, however. Walker’s bread and butter is landscape photography and astrophotography—photos of celestial objects and phenomena.

“I feel like I had to get my master’s in photography on my own by having to watch all the YouTube videos [on astrophotography],” said Walker. “Obviously, I learned composition and all of that in school, but all of the editing and Photoshop is its own language … All this Milky Way stuff, you can’t do that with film. It’s kind of its own new genre and its awesome. It’s so much fun.”

Walker discovered the field of astrophotography on Instagram. She started following pioneers in the field, including Rachel Jones Ross and Jess Santos, and she was so inspired that she decided to invest in some equipment and start doing it herself.

To capture the Milky Way, Walker waits for the new moon, and because the Milky Way rotates, she has to time her shots perfectly. “In February, you’ve got maybe 45 minutes [to capture the shot], but in June, you’ve got six hours,” she said. To help her pinpoint the proper timing, she uses an app called PhotoPills, which uses augmented reality to show exactly where and when the Milky Way will appear at a given location.

She also says you need a camera with a fast lens with an aperture of 2.8 or lower—hers is a muralist camera—a really good tripod and warm clothing, because you’re out all night.

“It’s basically landscape photography at night. You can take it all in one image, but you lose a lot of the detail in the foreground. So one of the new ways to do it is basically, you take two shots. So you take the foreground image right after the sun sets in what’s called blue hour … then you take the Milky Way shot at night, and you blend those two together,” said Walker.

Walker sells prints of her landscape photography, which she has collected over the course of many trips to national parks and other exotic locations, and her astrophotography online at mwwalkerphotography.smugmug.com, but she has also had booths at various art shows in the area, including the Mt. Lebanon Artists’ Market, the Night Market in Market Square and Handmade Arcade. She feels fortunate that her primary job allows her to have Fridays off so that she can prepare for art shows and get caught up on the business side of her side hustle.

“I did not get a business degree. And trying to run a business, there are a lot of components,” said Walker. “You can’t just do art, which is obviously what I’d like to do. You have to be your own marketing director, accountant, everything. It has definitely been an education, let’s put it that way.”

Walker’s Advice To Someone Considering A Side Hustle: “Make friends in whatever industry you’re attempting to get into. They’re going through similar things … You can help them with things you know about, and they can help you with things they know about.”