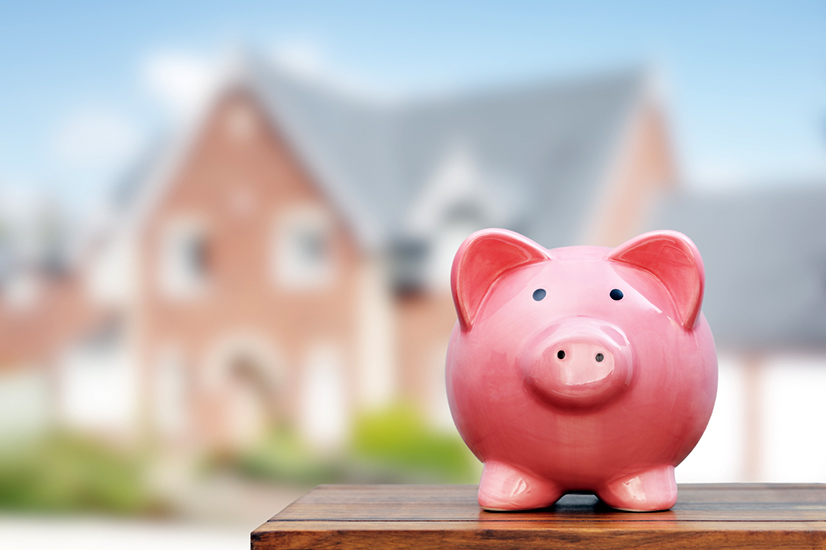 In next month’s primary election, Mt. Lebanon voters will be asked to give their opinion on a proposed change to the municipality’s home rule charter that would revise the way the commission can enact tax increases.

Currently, the commission can raise taxes by up to 2 mills without a referendum. This provision was adopted in 1977, when Allegheny County property tax was based on 25 percent of assessed value, necessitating a much higher millage rate in order to raise enough money for local governments to operate. Since 2001, the county has moved to a system in which properties are assessed at 100 percent of market value, significantly decreasing the importance of a 2-mill limit.

A mill is $1 of tax money for every $1,000 of a home’s assessed value. Prior to the 2001 change in millage rate, Mt. Lebanon’s property tax was 20.3, meaning a 2-mill increase represented about a 10 percent tax hike. Immediately following the change, the millage rate dropped to 4.35, and by 2013, the year in which Mt. Lebanon charged a committee to study and make recommendations about the home rule charter, the rate was 4.51 mills, meaning a 2-mill increase would raise taxes about 44 percent.

The proposed change would replace the 2-mill cap with a provision that would limit a millage rate increase to a level that would generate no more than 10 percent more revenue than the previous year.

“This change would allow us to go back to the original intention of the ordinance,” says Finance Director Andrew McCreery. “This gives the commission an adequate margin to work with relative to taxation.”

If the proposal is approved, a property tax increase of more than 10 percent would require a unanimous vote of the commission, or the commission would have to put the question up for a referendum.

“This change would put things where they should be,” says McCreery. “It gives the commission adequate flexibility for what it needs to do. As finance director and also as a resident, I believe this is a good thing.”

The Allegheny County primary election is on Tuesday, May 16. Monday, April 17, is the last day to register to vote in the upcoming election.