Let’s hope you never have to see the inside of a courtroom, but if you do, we’ve put together a list of what to expect, and which court does what.

Pennsylvania is divided into 60 judicial districts. Most, but not all of the districts encompass a single county. All of Allegheny County is in the Fifth Judicial District.

District judges are elected within their areas of jurisdiction, and common pleas judges are chosen by countywide voters.

Magisterial District Judge Most people who interact with the judicial system do it at this level. Allegheny County has 46 magisterial districts, and the Pittsburgh Municipal Court. Mt. Lebanon shares its district with Dormont, and the court is located in Mt. Lebanon, at 680 Washington Road, Suite B103.
Phone: 412-561-4415.

Summary offenses are minor crimes, such as disorderly conduct, loitering and public intoxication. Convictions usually result in a fine and probation, or other court-ordered activities, but rarely result in jail time.

District  judges also conduct preliminary arraignments and preliminary hearings on misdemeanor and felony cases, issue arrest and search warrants, issue emergency protection from abuse orders and, along with other members of the judiciary, have authority to perform wedding ceremonies. District judges receive a salary of $93,338 and serve six-year terms.

The Court of Common Pleas is divided into four sections:  Criminal, Civil, Family, and Orphans’ Court.

The Civil Court is further split into general docket, landlord-tenant, arbitration and property assessment. Family Court covers divorce proceedings, child custody and protection, protection from abuse, and juvenile offenses and probation. Orphans’ Court is responsible for estates, trusts, wills, guardians of minors and people who are incapacitated. Common Pleas judges receive a salary of $186,665 and serve 10-year terms. The court is supervised by a president judge, elected by the members of the court, who serves a five-year term and receives a salary of $189,794. 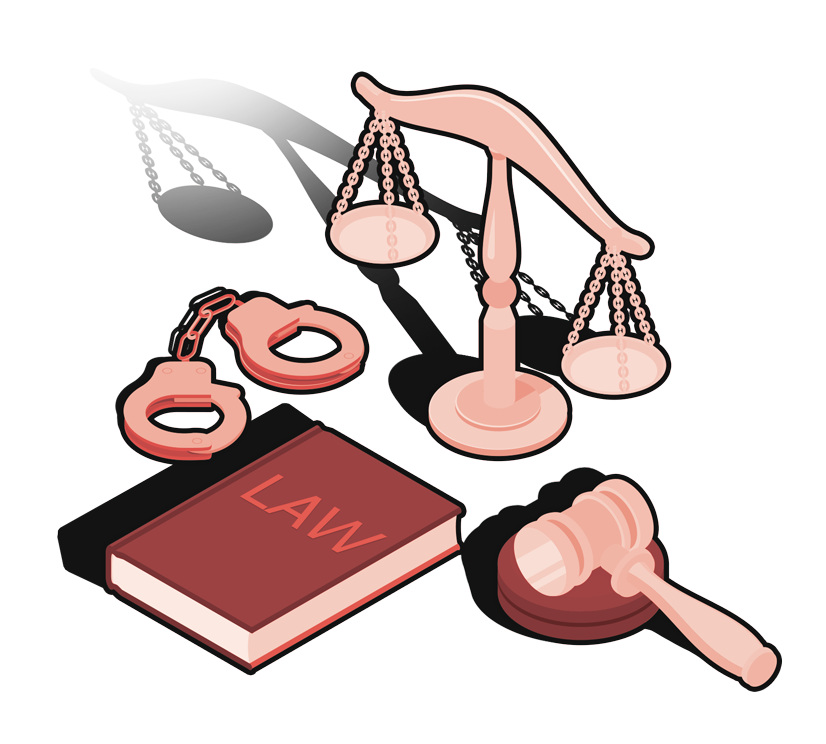 Appellate court judges are currently chosen in statewide elections, but at press time, the state legislature was debating placing a referendum on the May 18 primary ballot that would change the way these judges are chosen, moving from a statewide to a regional ballot.

Superior Court hears appeals of all criminal and most civil cases from the common pleas court, and appeals on cases involving children and families. The court has 15 judges, who typically rule on cases in panels of three in Pittsburgh, Harrisburg and Philadelphia, although some cases are heard by a panel of nine. The Superior Court will often travel to locations across the state to hear cases. As in the case of the Commonwealth Court, Superior Court judges serve 10-year terms and receive a salary of $202,898. The Superior Court President Judge, elected by court members, serves a five-year term and receives a salary of $209,153.

The Pennsylvania Supreme Court, a seven-member panel, is the highest court in the state. The court, responsible for hearing appeals of Commonwealth and Superior Court decisions, typically receives about 3,000 petitions annually. Supreme court judges serve 10-year terms and receive a salary of $215,037. The chief justice, elected by court members, serves a five-year term and receives a salary of $221,295. 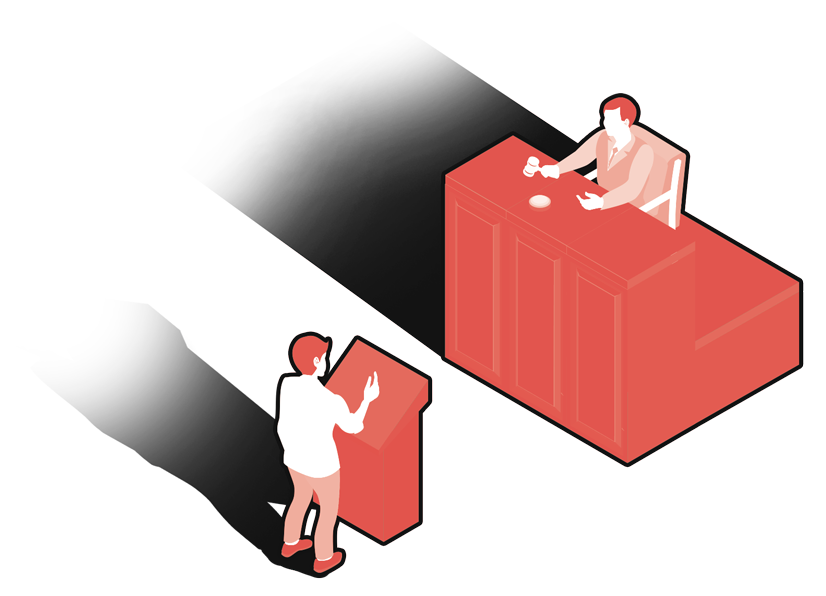 Pennsylvania has a number of courts designed for special problems and segments of the population. In Allegheny County, problem solving courts are staffed by common pleas judges who receive special training.

Drug Courts aim to assist defendants who are caught up in the cycle of addiction and crime. Judges and attorneys work with rehabilitation providers, probation and police officers to aid in a participant’s recovery from addiction. The program requires a high level of supervision, frequent drug testing and court appearances and monitoring and evaluation of a participant’s progress.

Veterans Treatment Courts help veterans in the criminal justice system who are struggling with addiction or mental illness. Modeled on the drug court, defendants are mentored by veteran volunteers and supervised by specially trained probation officers, and can receive treatment for addiction and post-traumatic stress disorder from the federal
Veterans Administration.

DUI Courts are also based on the drug court model. The program, designed for defendants with multiple DUI convictions, requires compliance with treatment programs and monthly or biweekly progress hearings.

According to the National Alliance on Mental Illness, 8 percent of the incarcerated population in the U.S. suffer from some form of severe mental illness. Mental Health Courts are composed of a team of court staff and mental health professionals who screen and assess defendants, develop treatment plans and supervise offenders. Mental Health Courts give defendants the chance to avoid incarceration by complying with a court-ordered
treatment plan.

Allegheny County also has a court program dedicated to helping offenders charged with prostitution. The Positive Recovery Intensive Diversion Experience (PRIDE) court is for nonviolent offenders with no severe mental illness, and requires a drug and alcohol assessment and participation in educational programs, and offers participants access to health services and to employment, housing and educational assistance.