TRAFFIC SAFETY PROGRAMS RECOGNIZED Mt. Lebanon streets are busy—an estimated 24,500-plus cars travel Washington Road every day. But this past fall, the American Automobile Association (AAA) presented Mt. Lebanon Police Department with its Platinum Award for Community Traffic Safety. This is the ninth consecutive year Mt. Lebanon has received the award, which is AAA’s highest honor and recognizes the effectiveness of a police department’s traffic services safety programs and initiatives. In 2012, Mt. Lebanon Police Department’s Traffic Services Unit responded to 310 reportable crashes and 85 hit and runs. There were no traffic fatalities in 2012. Mt. Lebanon’s initiatives include the “Go Zone” program, to increase pedestrian safety and better regulate traffic flow around schools, a DUI Sobriety Task Force, pedestrian safety enforcement efforts and the Buckle Up and Aggressive Driving projects, which use education and enforcement to encourage seatbelt use and combat aggressive driving. 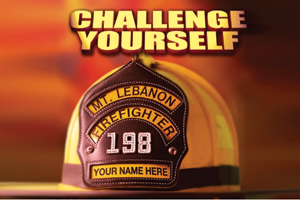 NEW FIREFIGHTERS Mt. Lebanon Fire Department has five new volunteers: Ezra Brown, Lebanon Avenue; Robert Jankowski, Academy Avenue; Giorgi Chumburidze, Washington Road; Jesus Rios, Castle Shannon Boulevard; and Joan Mursko, Florida Avenue. These new recruits—all graduates of the department’s Citizens Fire Academy—bring the volunteer total up to 39. This is the lowest number of volunteers the department has had in five years.  In the last 12 years, volunteer numbers have hovered around 45. Numbers have dropped this past year after several volunteers moved, resigned or retired. Volunteers receive extensive training  (paid for by the department) to prepare them for calls, as well as call out and long-term compensation, a uniform allowance and other incentives. In addition to responding to calls, volunteers participate in many community activities. If you are interested in volunteering, you can review a list of requirements here.

ADOPT A HYDRANT If a fire breaks out in your house, the last thing you want is for firefighters to waste precious time trying to find the nearest fire hydrant. Now you can be proactive by adopting a hydrant on your block. This month, Mt. Lebanon Fire Department will add an adopt a hydrant application to its website, www.mtlfd.org. The idea is to get residents to look after a hydrant—shovel it out after heavy snowfalls, make sure it doesn’t get buried under leaves in the fall or blocked by debris or trash and notify the fire department if there is a problem. To adopt a fire hydrant, log on the fire department website, enter your address and a map of the closest hydrants will appear. Select one, and then it’s your job to keep an eye on it. The program was developed in Boston and then adopted by Code for America, a national initiative that connects tech industry talent with local governments to develop new ways to approach civic challenges and make cities more open, efficient and engaging. More than 15 cities across the U.S. have implemented an adopt a hydrant program. Mt. Lebanon has just over 400 public hydrants. The hydrants that are not adopted will be maintained  by firefighters, and all hydrants will continue to be monitored regularly. 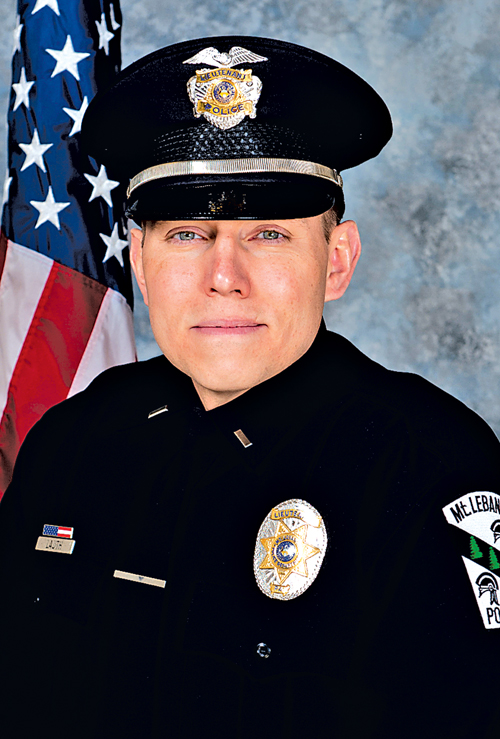