PUBLIC SAFETY CAMP Kids have lots of choices for summer camp, but very few camps offer the real-life experiences of Mt. Lebanon’s Public Safety Camp, where they can check out the STAT MedEvac helicopter, an ambulance, a SWAT truck, and watch the Jaws of Life in action. From August 1 through August 5 from 9 to noon, the Public Safety Camp will put kids front and center with all Mt. Lebanon’s first responders: police, fire and emergency medical services.

Held in conjunction with the Mt. Lebanon Recreation Department at Mt. Lebanon Park, the camp is  for kids ages 9 to 12.

Each morning starts with a flag ceremony, roll call and a 10-minute exercise workout. Campers will see all the department’s response vehicles, participate in a bike rodeo, use a hose line from a fire engine, learn CPR and first aid, play in three feet of fire foam, participate in a rope rescue scenario, wear firefighter gear, crawl through a maze and participate in graduation.

On August 4, they’ll be bused on a field trip to the Pittsburgh International Airport to check out the Aircraft Rescue and Firefighting School Training Airport Crash Truck.

The camp also needs volunteers  16 and older to help. Details and registration.

POLICE CHANGES  Cpl. Mike Smakosz has been assigned to the crime prevention unit, replacing  Jamie Hughes, who was  a familiar figures in the schools and other places as he taught children and adults  safe practices. Hughes has now moved to the patrol unit. Smakosz is a good fit for the position because of his experience with the public, most notably as one of the department’s former K9 officers, says Deputy Police Chief Michael Gallagher. Smakosz has attended many community events, and has worked extensively with kids and senior citizens. 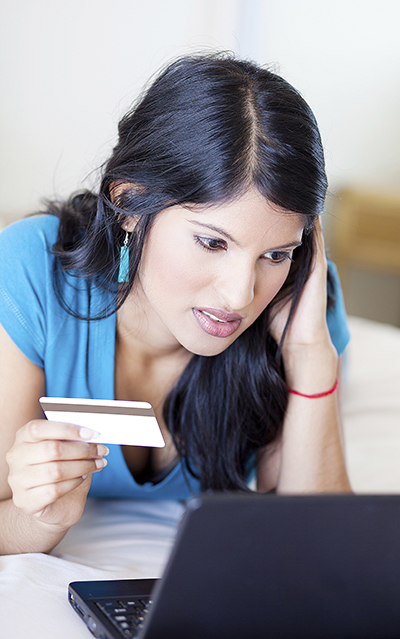 FRAUD ALERT Mt. Lebanon’s police blotter has been replete with fraud incidents over the last few years: credit cards applied for on behalf of others, information used to make fake accounts and credit card accounts stolen. Police Lt. Duane Fisher says the incidents aren’t necessarily increasing, but residents are more apt to report them now, especially since credit card companies often require a police report to investigate fraud. But there are some things you can do to make it easier on yourself.

HAVE A BLAST Take it from a magazine staff writer who graduated from  The Citizens Fire Academy:  It’s a blast. You get to commit all sorts of supervised mayhem, like taking a car apart with the Jaws of Life, putting out real fires (trash can sized, very controlled, but still), climbing ladders, riding in bucket trucks, and putting everything together in a daylong training evolution at one of the local fire academies.

If you really like it (and we bet you will), you will become an important ambassador for the fire department, sharing the good safety practices you learned with your friends and neighbors.  And if you love it, the department is always looking for volunteers. Several recent volunteers are graduates of the Fire Academy.

CAREFUL WITH CORDS Ah, Mt. Lebanon’s unique older houses have architectural charm that newer communities lack. But many Mt. Lebanon houses also have an inadequate number of power outlets, which means homeowners use extension cords, power strips and multi-taps to plug in tons of devices. Mt. Lebanon Fire Department says improper use of cords has led to fires when they’ve overheated.

Overloading is the biggest error. The cord will list its load. Respect that. Stacking cords, such as using extension cords in combination with surge strips or using several extension cords end to end is another hazard, says Fire Chief Nick Soyhda.

Extension cords should not be a permanent solution. Check cords for wear or damage; replace them as necessary.  Don’t nail, staple or tape cords anywhere. If a cord is hot during use, that’s a warning sign. Never use “cheater” cords that accept three-prong plugs but plug in with two prongs. That could result in electrical shock. Don’t use cords under carpets, through doors or under furniture. Only use outdoor-approved cords outside. Don’t cut the cord or attempt to change its length. Don’t use old cords without safety closures and polarized blades, where one side is larger than the other.

Cords should be tested by a national lab, such as Underwriters Laboratories, Intertek or CSA-International and marked with their trademarks. Never use extension cords or power strips for space heaters, refrigerators, microwaves or ovens of any kind.

Finally, unplug an extension cord when you’re not using it. It can overheat if it shorts.