FIRE DEPARTMENT CELEBRATES A CENTURY Bring out the cake but hold the candles. The Mt. Lebanon Fire Department turns 100 this year. In celebration of the event—and to show you how far things have come—each Mt. Lebanon Magazine this year will have an image and a few tidbits from each decade of the department.

1910: Residents formed a bucket brigade to attempt to extinguish a fire at the Washington Road residence of C.J. Pack and the adjoining meat market across from the Mt. Lebanon School, but were unsuccessful.

February 15, 1915: Members of the Dormont Volunteer Fire Company attended the commission meeting to thank 11 Mt. Lebanon residents who assisted with a fire on Shady Avenue. The commission paid the residents $500.

March 25, 1915: Mr. A.E. Wall asked the commission to approve the formation of an organized fire department but no action was taken.

June 1, 1918: The Mt. Lebanon Volunteer Fire Department was formed. The first fire station was at 520 Washington Road, now the site of the Lebanon House Apartments.

January 1919: A committee from the fire department asked the commission for rubber boots, coats and helmets, as well as improvements to the dirt roads so the fire truck could get to every home in the township.

MEDICAL RESCUE MEMBERSHIP Medical Rescue Team South’s (MRTSA) annual membership drive is underway. An annual fee of just $47 per individual  and $75 per household covers any co-pay, deductible or balance related to ambulance billing. A household subscription covers anyone who needs an ambulance while living in or visiting your house. You can also purchase a business subscription for $70, plus $5 for each employee. If you did not receive a membership packet in the mail, visit www.mrtsa.com and join online or call 412-343-5111. Membership is good from January 1 through December 31, 2018.

DEER MANAGEMENT The annual deer management program continues. The program comprises an archery hunt, which will conclude January 27, and a sharpshooting phase, which will take place February 1 to March 31. White Buffalo, Inc., a nationally known wildlife management firm that has conducted deer culls safely here and in many other environments, is under contract to run the program. The goal is to improve public safety, and in particular, to reduce the frequency of deer-vehicular crashes.  The program will operate in exactly the same way and in the same public areas as last year. For an overview of the history of local deer management, and to see answers to Frequently Asked Questions, visit www.mtlebanon.org and click on deer management on the left-hand menu of the homepage. 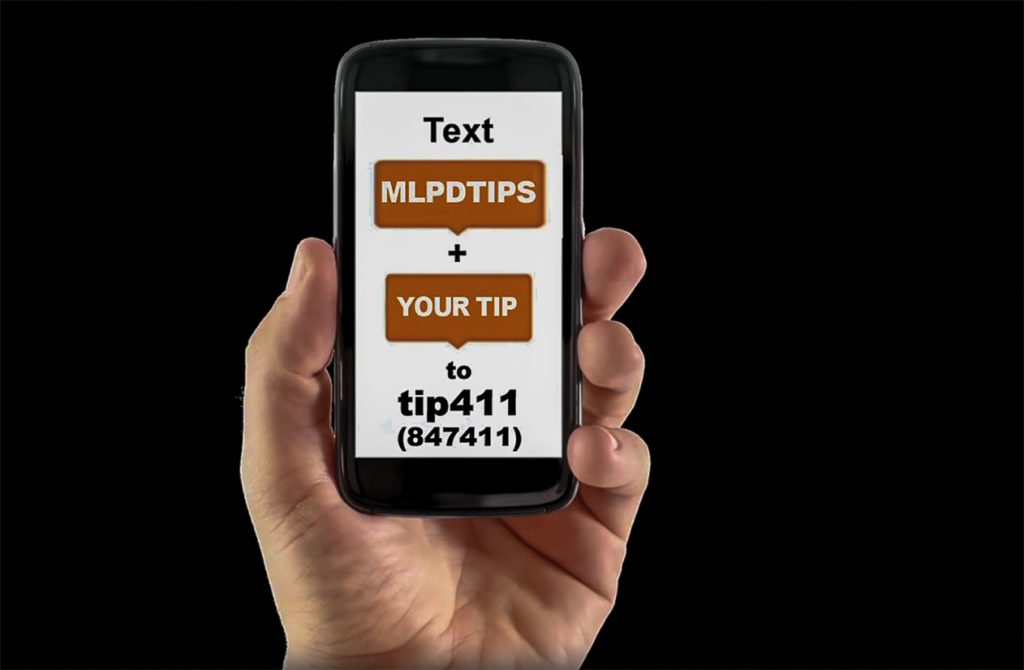 REACH OUT People don’t spend much time outside this time of year, which can make it hard to notice criminal activity in the neighborhood. That makes it even more important for observant residents who do see anything that doesn’t look right to call 911. Police Chief Aaron Lauth boils it down to “If you see something, say something.” Better to call 911 and make a mistake than to let an unsafe situation continue. So, whether it’s people who don’t seem like valid contractors removing things from a neighbor’s house or unusual activity in a snowbird household, pick up your phone. You also can download the Tip411 app and report activity anonymously. Even the police won’t know your identity. Find the Tip411 app on both app stores and get more details on how it works at
www.mtlebanonpd.org.

LOOK UP, LEBO Ice- and snow-covered streets. Dark skies. Pedestrians wearing long black wool coats. Winter creates a lot of driving hazards. Here are a few things you can do as a driver and as a pedestrian to keep yourself and others safe.

Avoid walking in the street. A lot of us do, if sidewalks are not well-shoveled, as it’s harder to see uneven areas of pavement in low light. Even if walking conditions aren’t optimal, its still safer on the sidewalk than in the street, where winter conditions make it harder for cars to see pedestrians and to stop in time.

Wear bright colors in daytime and reflective clothing at night.

Cross only at intersections and crosswalks. Drivers may not be prepared for you to cross in the middle of the street. If you’re in a residential area and need to cross mid-block, make sure you leave enough time to cross.

Drivers should stop fully when someone is using the crosswalk. Do not hit the gas pedal as soon as the pedestrian passes your front fender. Wait until the person is all the way across the street.

Take extra care when backing up. Make sure back windows are clear of ice and snow.

Watch your speed. Sometimes, even the posted speed limit is too fast to drive safely in bad weather. Use good judgment.