AWARD-WINNING CRIME SOLVING The more complicated and technical crime becomes, the more sophisticated police investigations need to be to keep up with thieves. But software, cameras and other crime-solving tools work only when accompanied by highly trained officers who work long hours to piece together complex investigations. The Pittsburgh Metro Chapter of the International Association of Financial Crimes Investigators named Mt. Lebanon Detective Bill Harbison the 2019 Mary Eichinger Memorial Law Enforcement Officer of the Year for his work in solving a complicated bank fraud case from last year.

The case started in December, when PNC Bank told Mt. Lebanon police it had nine illegal cash withdrawals from two of its automated teller machines using the bank’s app. The app allows customers to withdraw cash from an ATM without needing a debit card. In this case, someone used fraudulent codes to get the money from unsuspecting victims’ accounts.

PNC gave surveillance photos of the suspected thief at the ATM to Harbison, who investigated and identified the suspect’s rental car parked a distance away from the ATM to avoid detection. Using several license plate readers on traffic cameras in the region, Harbison was able to find the car near a hotel in Coraopolis, and saw the suspect in the car, wearing the same hat he wore while withdrawing the money.

With the assistance of hotel employees, Harbison was able to identify the suspect and view hotel video from surveillance cameras to confirm the man’s identity. He then watched the suspect leave his hotel room and walk to the identified car.

After receiving a warrant, police searched the suspect’s room, where investigators collected evidence, including fake ID, cash and cellular devices used during the crime. Police called in federal investigators and the suspect has been indicted and is in custody.

Mt. Lebanon wasn’t the only place hit; the bank said the suspect was responsible for more than $16,000 in losses in Pennsylvania, in addition to thefts from Minnesota, Illinois and North Carolina.

The arrest was the first in the country for this kind of fraud, says Detective Cpl. Pat O’Brien, the supervisor of Mt. Lebanon’s investigative services unit.

The award is named after Mary Eichinger, who won it during her tenure as a Mt. Lebanon police officer. After 22 years on the force, she retired to work for the banking community in fraud prevention. She died in 2012, and the association renamed the award in her memory. 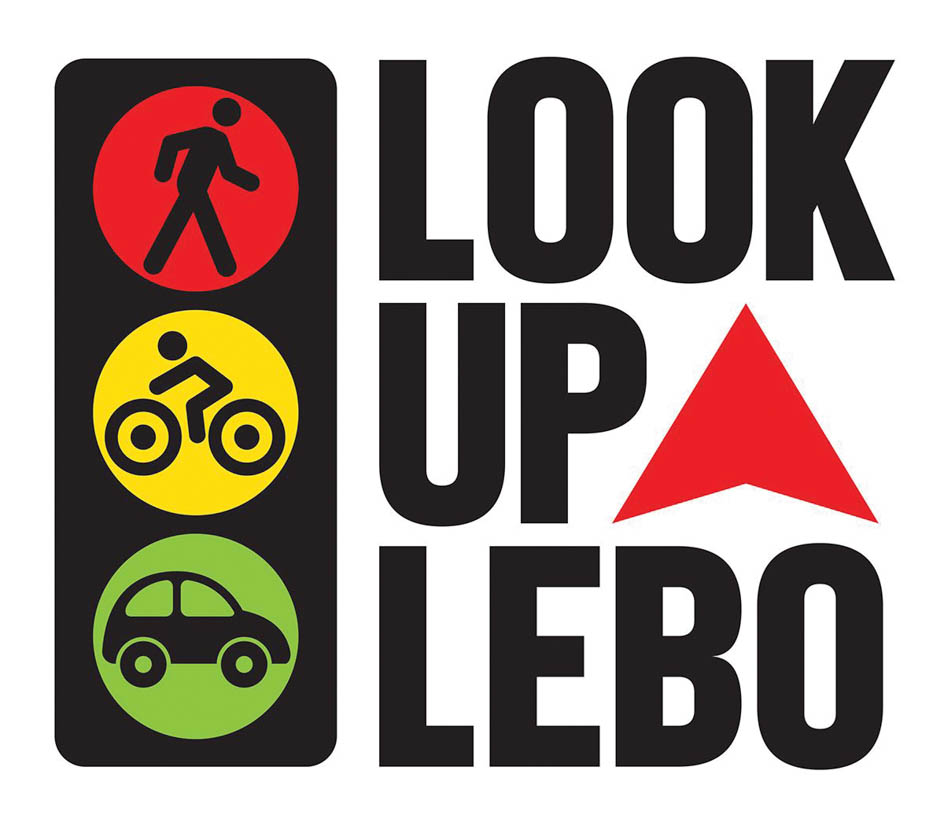 LOOK UP LEBO Peter Fonda may have been an Easy Rider, but it can be quite difficult to safely navigate cars and trucks while on a motorcycle. In 2017, 5,172 people were killed while riding a motorcycle, with more deaths in urban areas, according to the National Highway Safety Administration. This summer, take some time to make sure you are not a danger to motorcyclists while you’re driving your vehicle. Motorcyclists have the same rights to the road as those who drive cars and trucks but they are smaller and less visible.

As you’re turning left, always check your blind spot to make sure a motorcycle is not in that lane. Stay alert when driving near a cycle because sometimes they are required to downshift and weave to avoid road hazards.

If you are a motorcyclist, ride defensively and assume other drivers cannot see you. As with all drivers, don’t drive distracted by music or other media.

NEW FIREFIGHTERS The Mt. Lebanon Fire Department welcomed two volunteers this summer: Alexis Pihoker and Joan Murski (a former Mt. Lebanon volunteer who left the department several years ago when she moved, but has since returned.)

WATER SAFETY If you’re one of Mt. Lebanon’s avid boaters, you know the joys of being out on the open water. But make sure you and your guests are safe. You should have one Coast Guard-approved life
jacket on board for each seat on your boat, and all kids age 8 or younger must wear them at all times on the water. Don’t drink and drive a boat and remember your sunscreen and hydration.

STILL PUDDLES RUN DEEP It’s so tempting during a storm to want to get home quickly, even if it means driving through a little standing water at the bottom of the hill. But there’s a lot you can’t tell when there’s water on the street. Has the street underneath buckled? Has the manhole come off, creating a dangerous hole that could snag your tire and render your car inoperable? The Mt. Lebanon Fire Department’s catch phrase is “Turn Around. Don’t Drown.” Last summer, the fire department had many rescues from cars that were swept away into rising flood water. Don’t be one of them.

It’s also helpful to remember that flood water isn’t always made of just rain. It can include sewage that has bubbled up from an overflowing sanitary line. It can include pesticide runoff from lawn care chemicals. It can include oil and other residue from the street. Now, does that cute Facebook picture of the kids playing in the water look as cute?