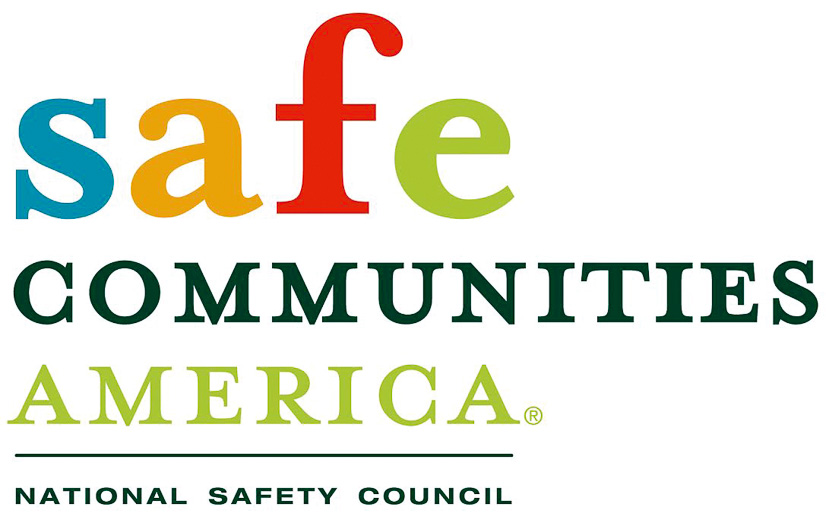 We’ve always known Mt. Lebanon is a pretty safe place to live, but now it’s official. Mt. Lebanon is a Safe Communities America city with an accreditation earned from the National Safety Council.

For the last year and a half, a large coalition of Mt. Lebanon public safety agencies banded together to seek the designation. The Mt. Lebanon Police Department led the effort, which culminated in a site visit from accreditation evaluators Dan Martin, of New Lenox, Illinois, and Randy Gooch, of Jessamine County, Kentucky, in early October. We are one of 30 towns in the United States to receive the accreditation. The closest to us is New Castle. During the two-day site visit, evaluators observed public safety from the inside, including a behind-the-scenes look at the school district’s Walk to School Day and a full evacuation drill of all high school students to four satellite locations, including the staff debrief afterwards with all local public safety agencies.

Evaluators said they were impressed by St. Clair Hospital’s ability to dramatically increase patient satisfaction in recent years. They also were surprised to learn Mt. Lebanon has a community-sponsored mental health organization in Outreach Teen & Family Services—an arrangement they had never seen. The fire department’s accreditation from the Commission on Fire Accreditation International drew high praise because it focuses on continually evaluating and improving service.

The evaluators didn’t just watch our process; they also supplied tips they gleaned from other towns. Specifically, they suggested we work harder to get Mt. Lebanon-specific data. Right now, our data is fragmented because both our ambulance service and our hospital serve many other communities and with six zip codes overlapping in and around Mt. Lebanon, it’s hard to break out community-specific information. They also suggested we expand our coalition with additional community groups.

Earning the designation means Mt. Lebanon is a national leader in promoting safety and preventing injury. The process is highly data-driven, meaning goals should lead to demonstrable decreases in problems—and preventing them in the first place where possible. Accredited communities have been able to lower accident and death rates after participating in the program. Employers and residents have been able to save money through lower incident rates, lost time and medical bills.

Safe Communities America is part of an international partnership of more than 300 communities, including towns in Australia, Canada and New Zealand. First Student Transportation Company’s Teresa Cole, who lives in Mt. Lebanon, secured underwriting for the application.

The Coalition includes the Mt. Lebanon Fire Department and emergency operations department, Medical Rescue Team South Authority, the Mt. Lebanon Public Information Office, the Mt. Lebanon School District, St. Clair Hospital and Outreach Teen & Family Services. The group met monthly, in addition to subcommittee group meetings. It collected and analyzed data, and set goals for improvement before submitting its 400-plus pages application. Continuous improvement in all safety areas is the goal, but the coalition is focusing on three specific areas: reducing drug misuse and overdose, improving safety on our roads for drivers, pedestrians and cyclists and continued prevention of workplace violence.