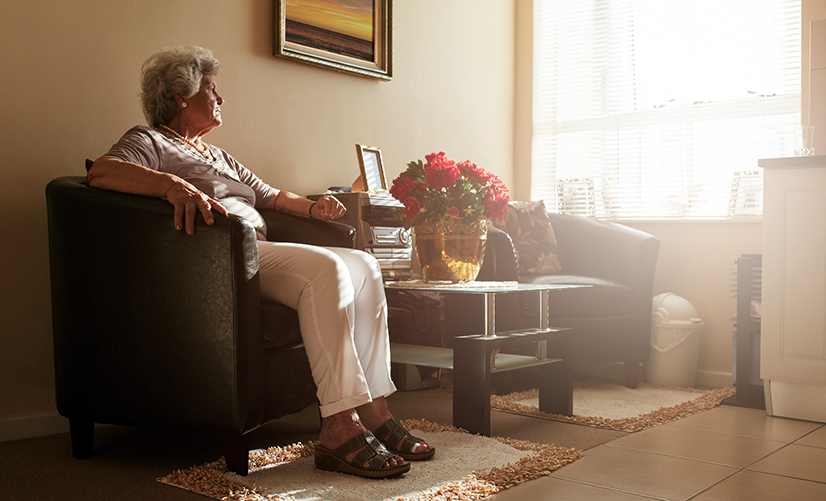 “Any time people are together for long periods of time, cliques develop. Cliques want power,” notes Pamela Contouris, a bullying prevention trainer and consultant. Contouris, who taught preschoolers at St. Paul’s Episcopal Church Nursery School for 26 years, now conducts anti-bullying seminars. She began in local schools, and quickly realized that the problem spreads beyond the classrooms.

“I’d hear stories of parents bullying other parents, and teachers with other teachers,” she recalls. And she found that this can go on into the golden years. Now Contouris, along with therapist James Bozigar, does training for senior residences and centers, including Baptist Homes, Masonic Village in Sewickley, and other local homes.

Bullies of any age are the same in some ways, notes Contouris. They’re strong and manipulative, and they’re never alone. Each bully has their coterie of both active and passive supporters. But aging, and communal living after a life of independence, can exacerbate the problem: “Sometimes people react to a sense of powerlessness, when perhaps they once had great power.”

“There can be a sense of abandonment and uselessness,” Bozigar notes. “They still want to be active.”

Another factor: the inevitably lopsided ratio of women to men. According to census figures, about 63 percent of the over-80 population is female. “Women fight over men a lot,” Contouris says, citing an instance where two residents, male and female, went together to a fundraising event: “By the time they got back, the rumor was that they had gone to a Motel 6, and the woman was a trollop.”

In this case, Contouris recalls, the targets of gossip took action: “The man stood up and said ‘This isn’t right. We’re friends, and I’m 87 years old. So if you think I can stop at the Motel 6, thank you.’”

Marjorie Doughton, director of independent resident services at Asbury Heights, says she doesn’t really see bullying at her facility, “maybe just some eye-rolling and whispering.” She does admit to sometimes having to act as a referee in disputes. “I’ve had to come up to a few people and say ‘Guys, we’re all adults here.’”

Bozigar and Contouris have differing opinions as to where the bullying gets most intense. Bozigar mentions the residents who will commandeer the television room, or the bus. “If a man sits next to a woman, the other women won’t talk to her.”

Contouris sees the most trouble in indoor activities. “Bingo is the worst. You’ll have the woman with the extra seats, and all her tchotchkes lined up. There are a lot of sore losers.”

Contouris, Bozigar, and Doughton all agree that senior bullying is a challenge that extends well beyond the TV room and bingo table. It’s a serious problem that affects both instigator and victim, bystanders, staff, and families. Even passive acceptance of bullying can poison the culture of an entire facility, but as Bozigar says, “you can create a culture of no bullying.”

All three agree that it’s best for all involved to be proactive. Here are some of their tips:

Staff Set the tone from the top down: “I always tell the facility directors that they’re like the school principal,” Contouris says. Training is essential for all staff members, she notes. “Bullying victims will sometimes talk to the person there who’s closest to them, and that could be the person who cleans their room.”

Every instance of bullying or other anti-social behavior should be reported and documented. “Sometimes you can see a pattern emerging,” says Contouris. Anonymity is key, so staffers don’t have to fear repercussions. In addition, she says, “there has to be a consequence” for the bully, including verbal and written warnings, and, in the most extreme case, possible expulsion from the facility.

Residents, whether bullies, victims, or bystanders, should have access to counseling, if desired. Anti-depressants or other medications can help as well, Bozigar notes.

At Asbury Heights, Doughton says they’ve made the common area, scene of most activities, a “no-complaint zone.”

“You’ll always have residents who are negative,” she notes. “We try to let people know that we don’t tolerate that stuff. We’re a family here.”

Doughton wrote an article for the community newsletter, encouraging residents to “put yourselves in another’s shoes.” The Asbury Heights chaplain has preached sermons on tolerance and compassion as well.

Staff must “constantly refresh and renew,” Bozigar says. “You have to continually say, ‘In our home, we don’t do that.’”

Residents They can follow the staff’s lead by joining a welcoming committee for new arrivals, making them comfortable and introducing them to residents with similar interests. Staff and residents can work together to encourage changing seats in the dining room every month or so, for instance. Residents need to know that they, too, can anonymously report bullying incidents, Contouris notes.

“The best way is for a bystander to stand up and say, ‘this is wrong,’” Bozigar says. “It takes education, but when they see they could be the next victim, they might do it.” 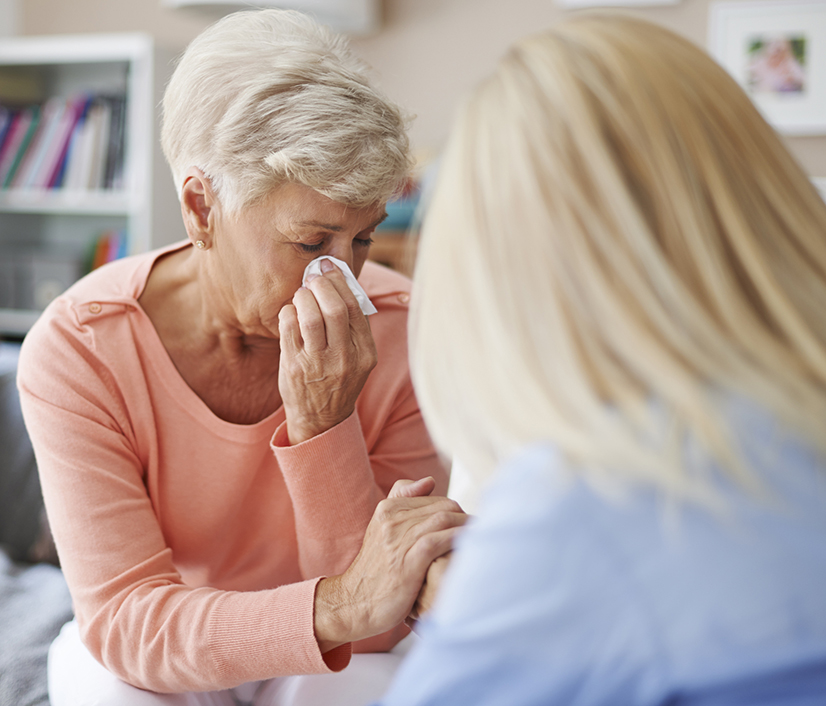 Families Obviously, families want to feel that their loved one is happy and secure in their living situation. But seniors who have been bullied don’t always tell their families, because of shame or not wanting to worry them. However, there can be signs of trouble, Contouris says, among them depression, a decline in functioning, complaints of illness and pain, and increased mental confusion.

“Ask yourself, ‘what is different?’ Talk to your (loved one), maybe ask them about their regular dining table. If they say they don’t want to sit there anymore, ask them why.” Any concerns or suspicions should be immediately reported, she adds.

Contouris and Bozigar collaborated on a training video and webinar that is now available to roughly 500 senior centers and facilities across the state, an indication that institutions are taking bullying seriously. But Contouris has concerns about the near future, including the influx of baby boomers: “Unfortunately, in some ways, we have been taught to be self-absorbed.”

Challenges may loom for LGBTQ seniors as well. Though they may have been open with their sexuality or identity their entire adult lives, some residents go back in the closet when they move into the centers,” Contouris says. “It’s a new frontier.”

“I’m very encouraged that senior facilities are recognizing that this behavior is in fact bullying, and not dismissing it as elders being curmudgeons,” she adds. “You may never change a bully. But by saying ‘everyone can sit here,’ you can remove their power.”