Last fall, Spoonwood Brewing Company on Baptist Road claimed a place in the South Hills brewscape (not a word but should be), just 2.9 miles from the Mt. Lebanon line, not like anyone keeps track of stuff like that on the odometer.

Brewer Steve Ilnicki, formerly with Rock Bottom Restaurant & Brewery at the Waterfront, partnered with Grant and Mary Lou Scorsone to turn the old Duke’s Station into a marked-in-ink spot on a beer lover’s map, with at least eight house brews on tap, wine, mead and local spirits from Wigle and Boyd & Blair.

Spoonwood had the beer part down cold from the gate, and recently have been working on expanding the food menu. Any night, you can find a stellar selection of pizzas from the wood-fired oven, and other assorted bar munchies. In addition, this fall the pub is launching a couple of new ventures—Sunday brunch and food and food and beer pairing dinners. 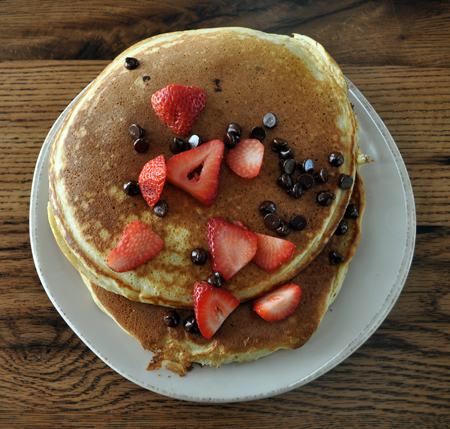 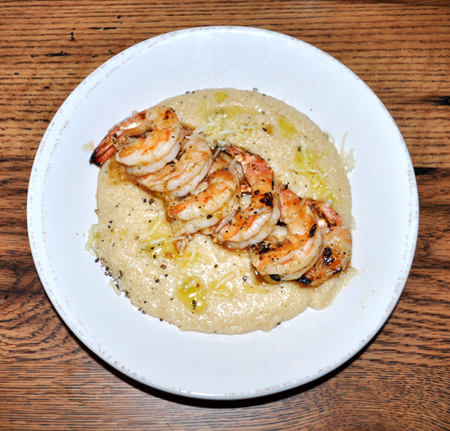 tomatoes. Complemented with a mimosa, it is enough to make you forget all about beer. Also it was 11 in the morning, but that isn’t always a deal breaker when it comes to forgetting about beer.

Spoonwood features live music, is planning a Septoberfest the week of September 23-27, and just last week held a fundraiser for the Mt. Lebanon Fire Department, donating $1 from each draft they sold, topping out at $500.