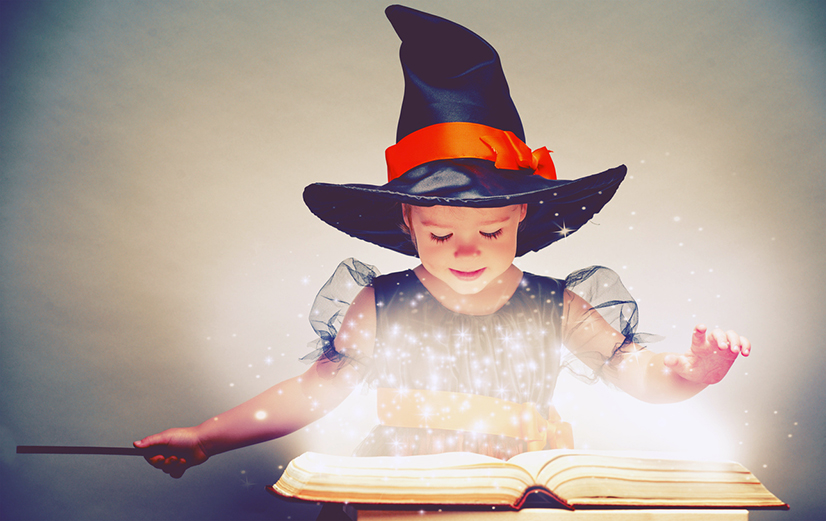 FRIGHT NIGHT: Be prepared to be scared! Friday, October 27, 6:30 p.m. Join us for our annual kid-friendly Fright Night, a celebration of all things spooky. Costumes are optional, but highly recommended. Thrills and chills for the entire family, free refreshments at Franken’s Diner, activities, crafts and tons of fun.

Pathways to Our Sustainable Future: A Global Perspective from Pittsburgh Tuesday, October 24, 7 p.m. Using Pittsburgh-based case studies,  Patty DeMarco offers a vision of what life could look like in a fossil fuel-free future. DeMarco is a visiting research professor at Carnegie Mellon University and a senior scholar at Chatham University. She has spent a 30-year career in energy and environmental policy in both private and public sector positions, including Commissioner of the Regulatory Commission of Alaska and Demand Side Manager for the Connecticut Municipal Electric Energy Cooperative. She is a former Executive Director of the Rachel Carson Homestead Association and Director of the Rachel Carson Institute at Chatham.

Comics Now and Then John Kelly: Executive director of ToonSeum Thursday October 12, 7 p.m.
With the gigantic popularity of recent major studio films, comics have never been hotter. But the art form of illustrative narrative dates back to at least the cave man. John Kelly, executive director of Pittsburgh’s Museum of Comic and Cartoon Art, will present an overview of comics history and how the ToonSeum, one of the very few museums of its type in the world, plays a role in this significant transformation of popular culture.

Visible Pictures: Tales of Comics
Script Writing with Yona Harvey
Monday, October 23, 7 p.m. Have you ever wondered what happens behind the scenes when making a Marvel comic? What are the steps of telling a story in words and pictures? Until recently, poet and writer Yona Harvey wondered, too. She was a sporadic comics and graphic novel reader—off and on since her college years—and considered herself a fan rather than creator. Then Harvey’s friend and author of Marvel’s current Black Panther run, Ta-Nehisi Coates, asked her to try her hand at comics script writing for World of Wakanda. He thought a poet writing comics would be a fun experiment. Harvey thought it would be madness. It turned out to be a little bit of both. Whether you’re a comics fan, zine maker, occasional reader or simply curious about comics, you’ll want to hear about Yona’s adventures. She’ll discuss what it’s like collaborating with accomplished female artists like Afua Richardson (All Star Batman, Mad Max, World of Wakanda) and Alitha Martinez (Iron Man, Archie Comics, World of Wakanda), her experience working on a Marvel creative team, the process of learning-as-you-go script writing, and more.