It was a hard-fought contest. A field of 135 dogs, 36 cats, four chickens and two guinea pigs brought their A Game to the first-ever mtl Cutest Pet Contest, knowing that only one would emerge victorious. The Round of 177 yielded 12 semifinalists, 10 dogs and two guinea pigs. Presumably the cats all lost interest when they realized there would be no red pointer dots involved. 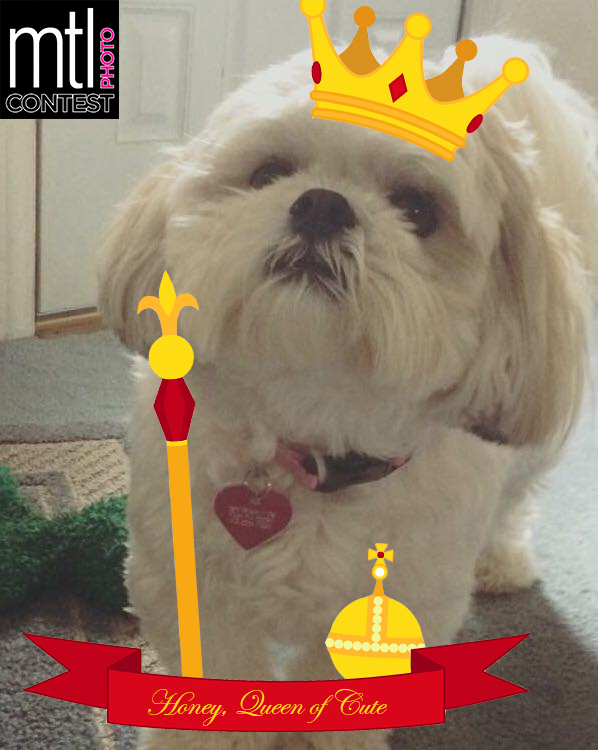 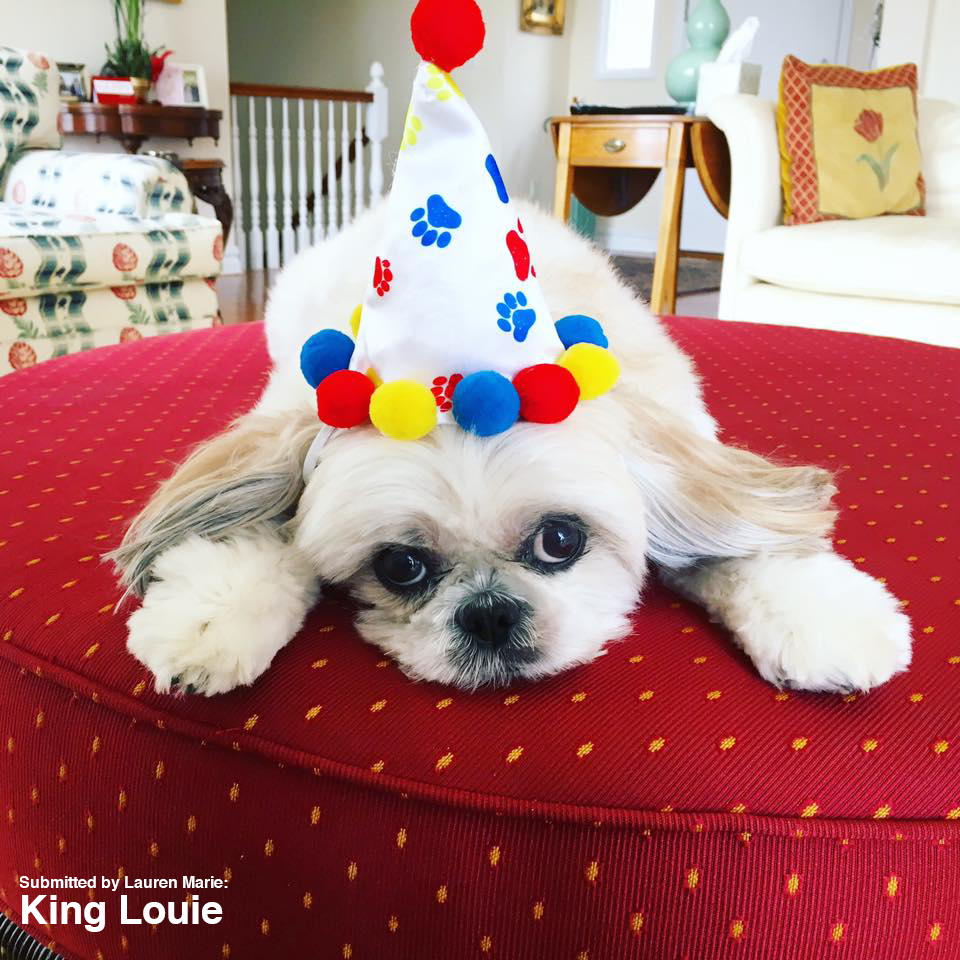 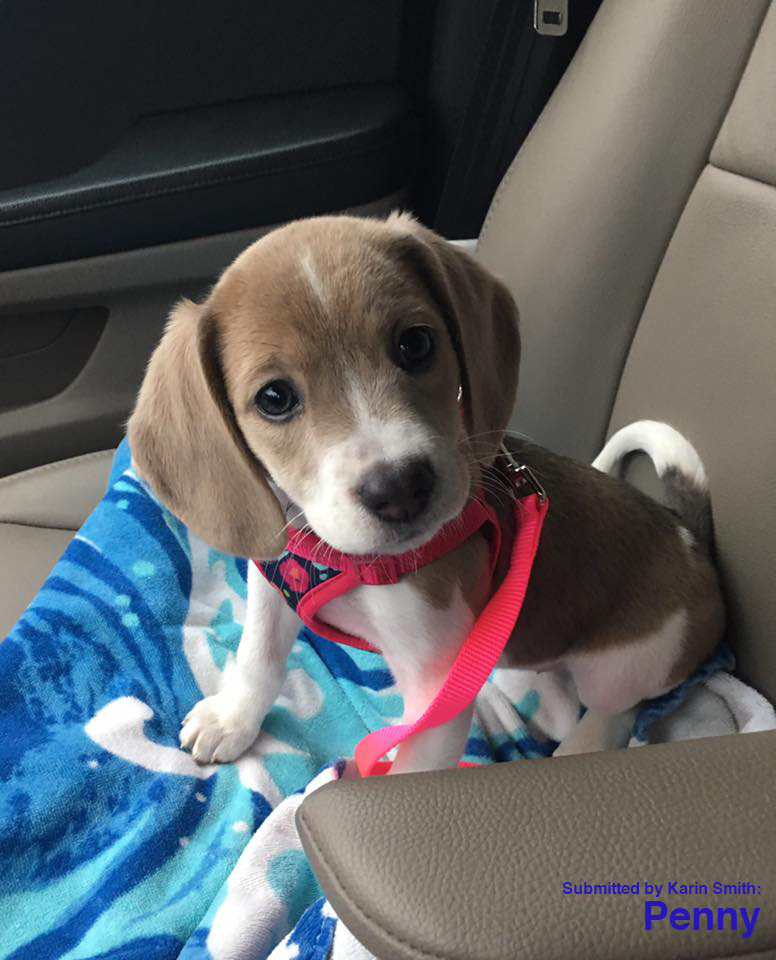 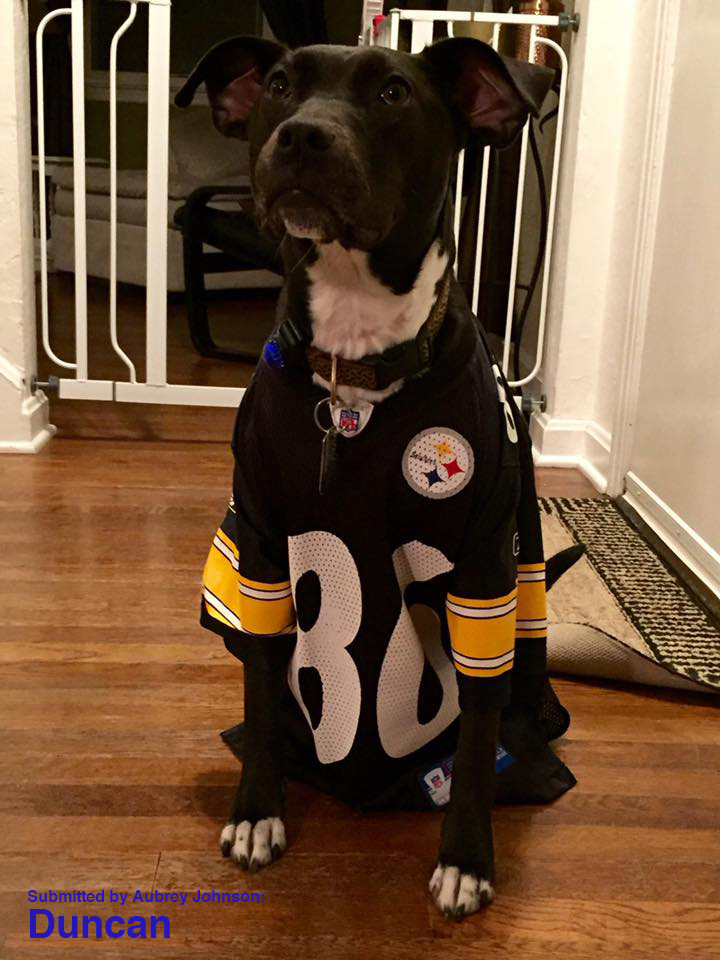 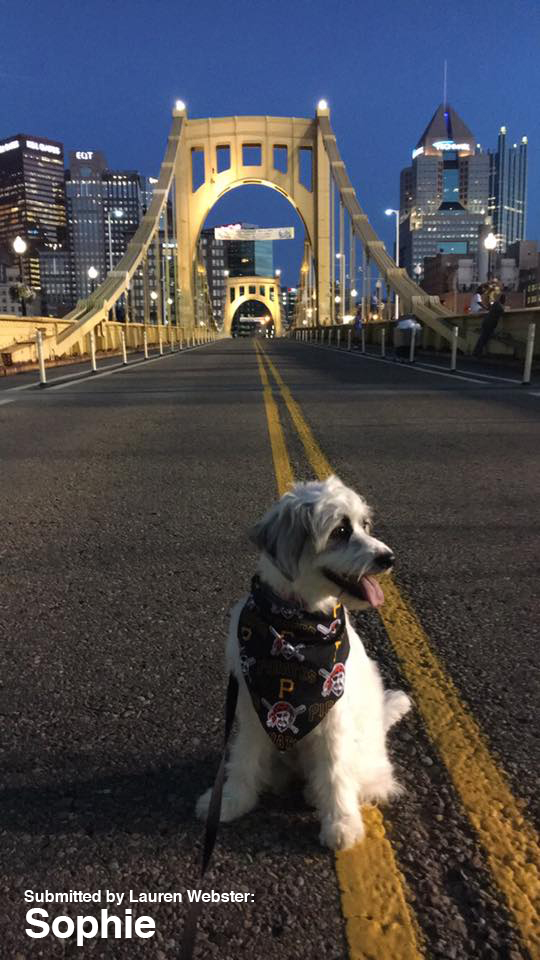 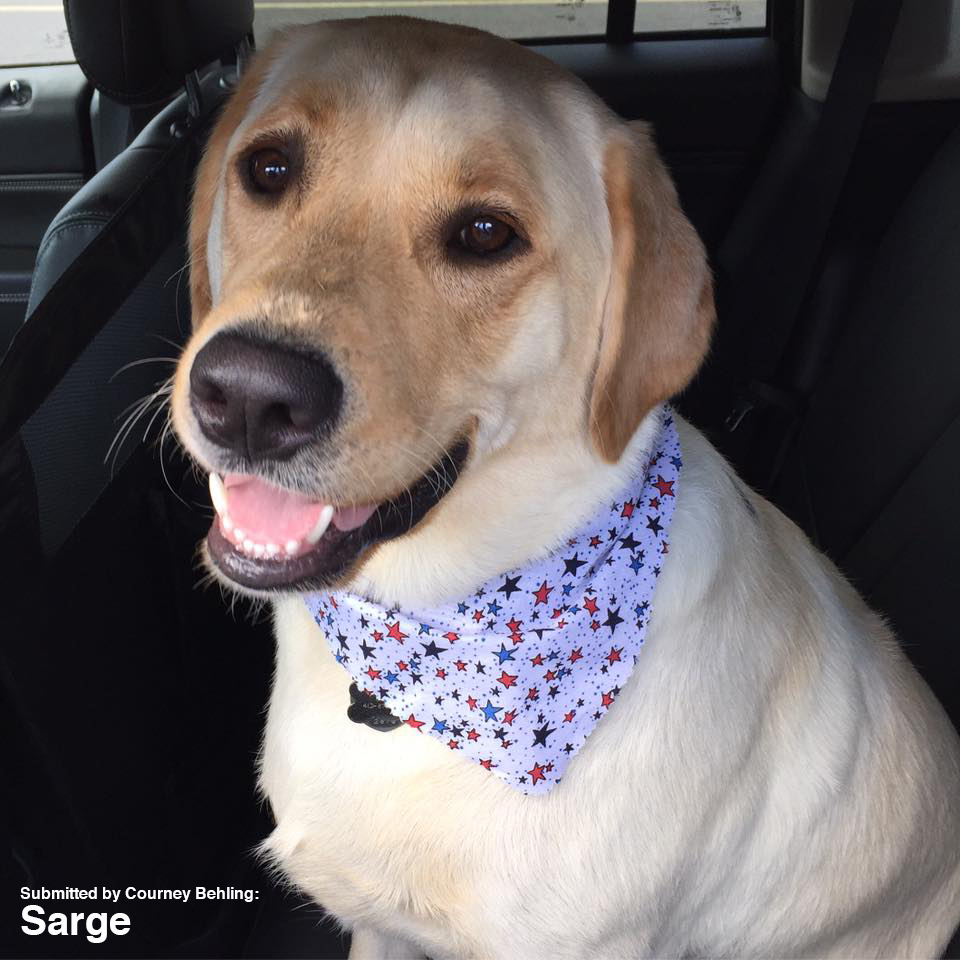 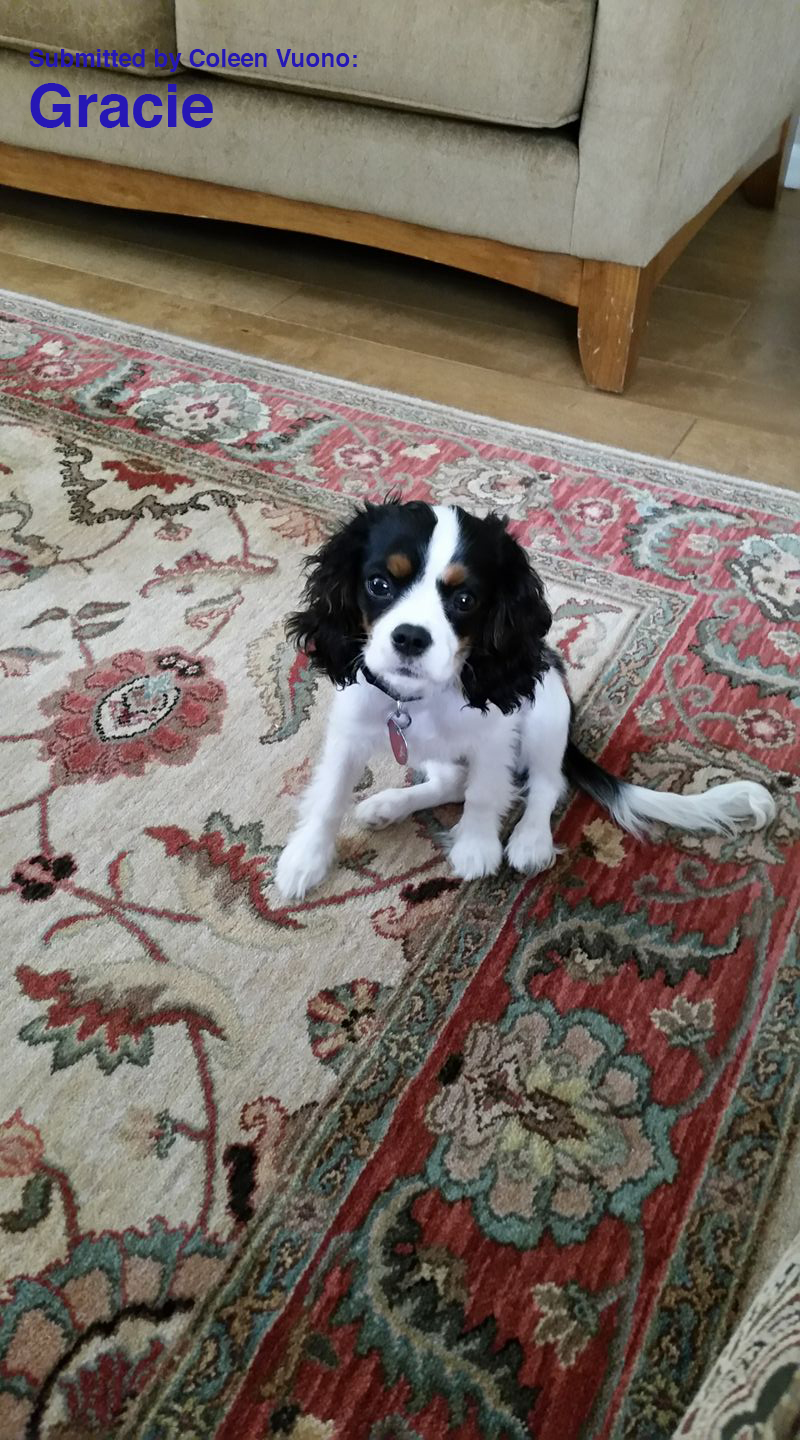 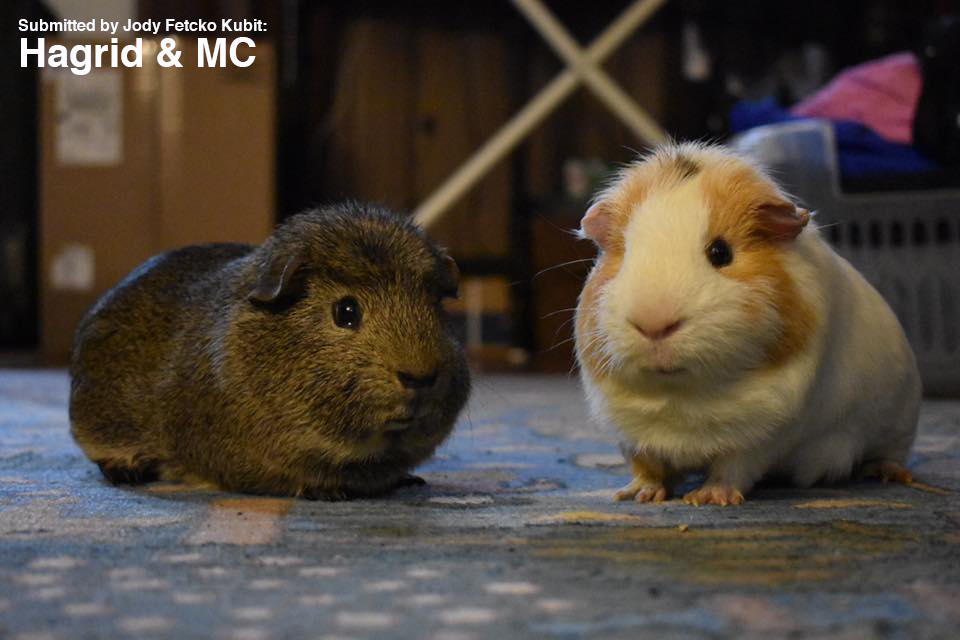 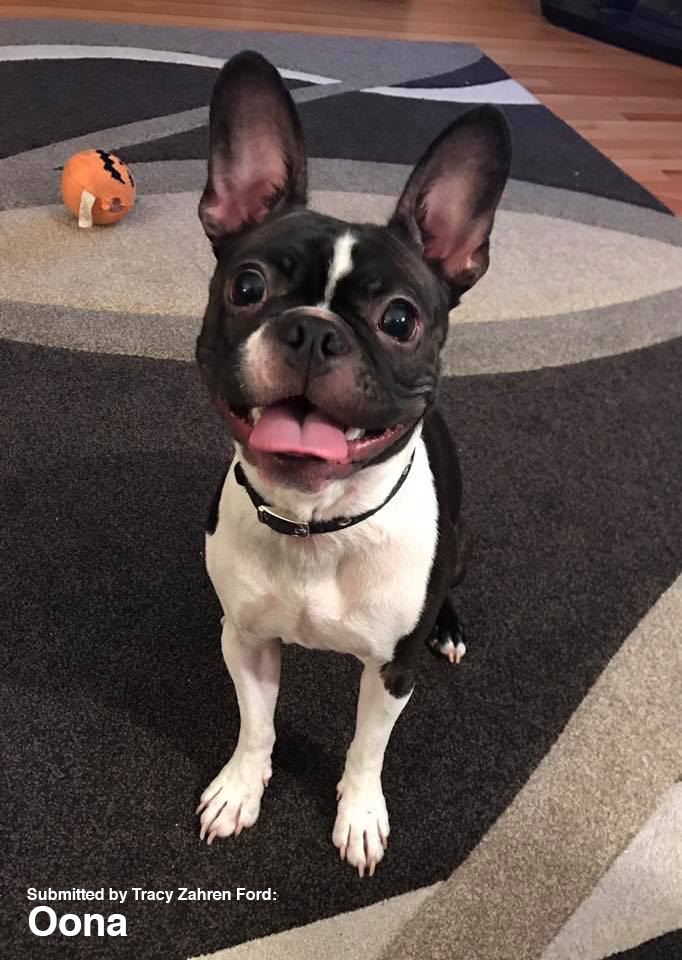 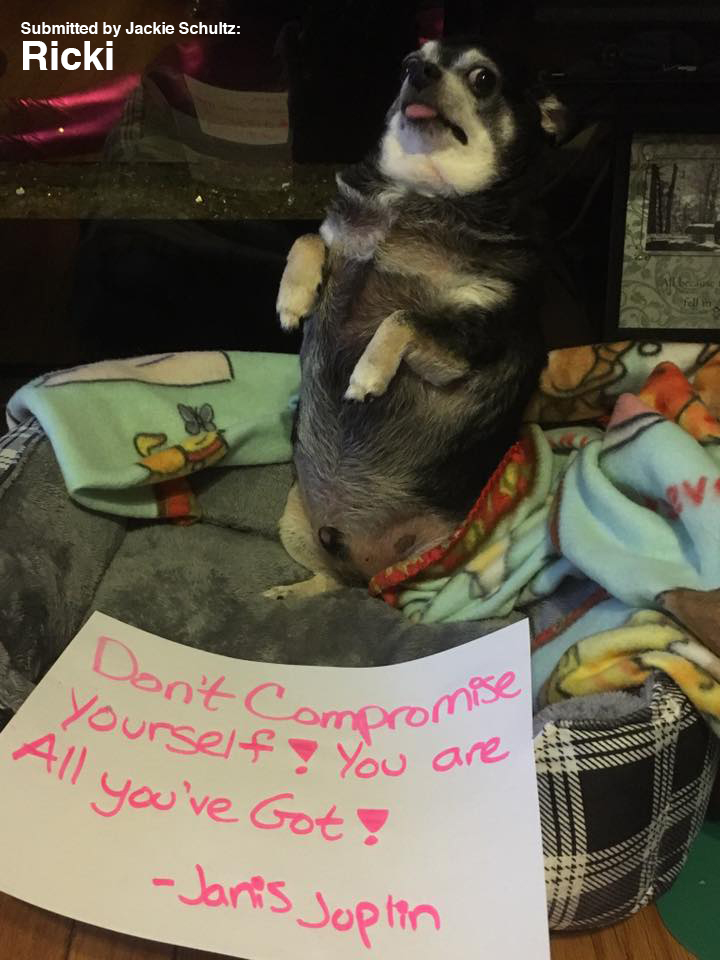 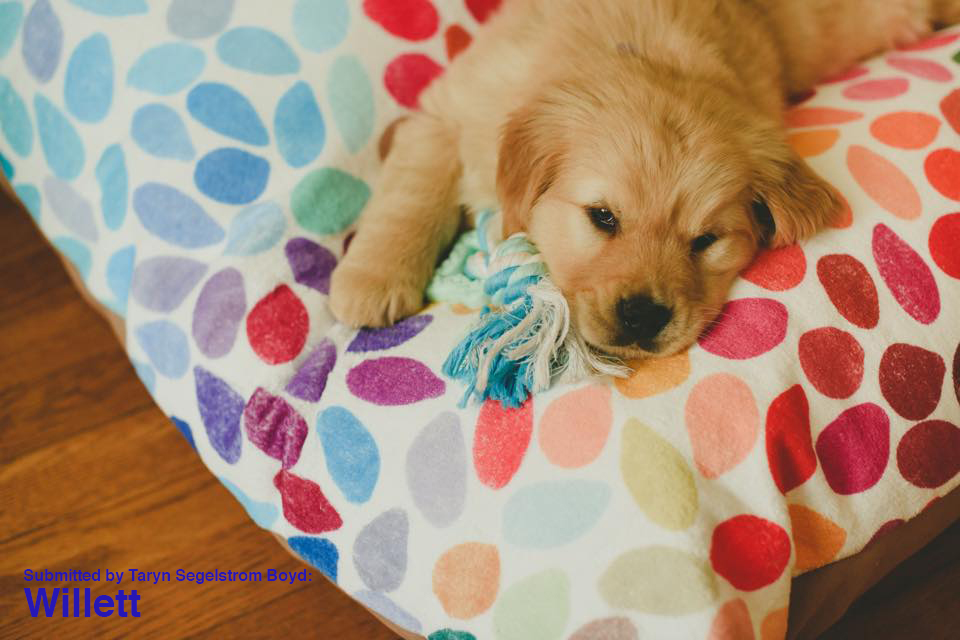 Finally it came down to three canines: Louie, whose 107 Facebook likes gave him a substantial early lead; Honey, whose remarkable semifinal surge turned the contest around; and Penny, a pup with staying power. In the end, Honey took the gold with 1,381 likes, compared to 1,160 for Louie and a distant 404 for Penny, whose youth all but guarantees a return to the spotlight next year.

Congratulations to all of our pets and the humans who voted for them.