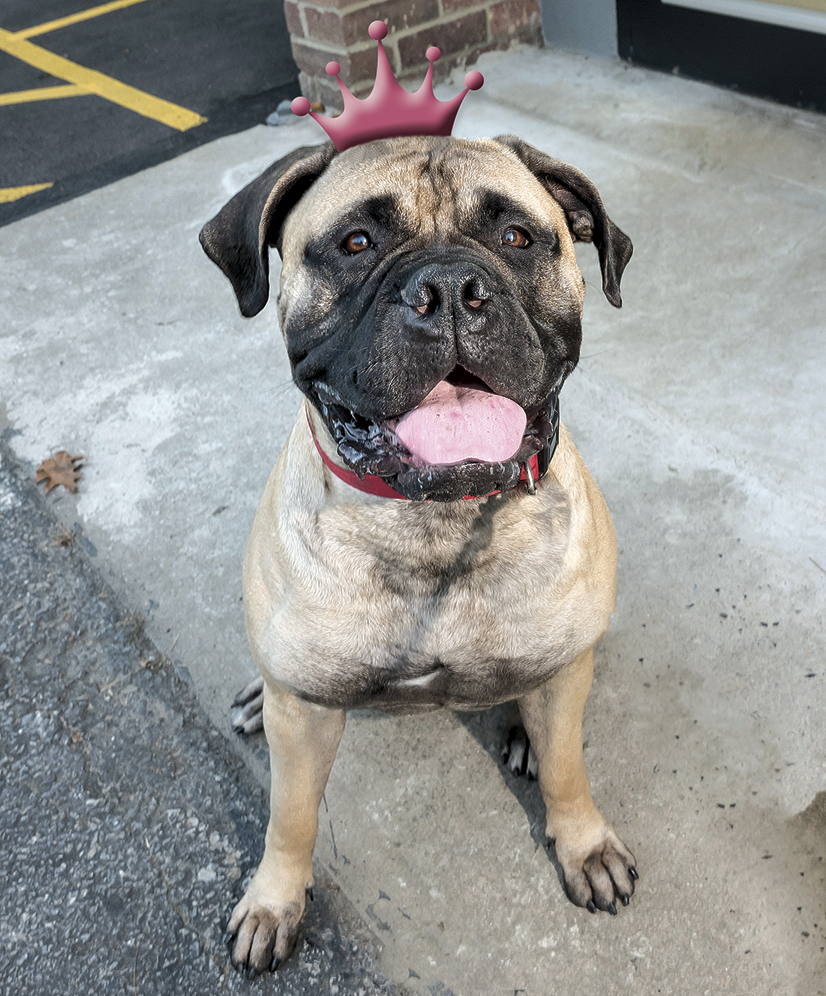 People will look back on 2019 as the year of a historic number of women in Congress, Game of Thrones reached its finale, scientists were able to capture the first pictures of a black hole … and most important, Kennedy the bull mastiff won Mt. Lebanon’s Cutest Pet Contest.

For the third consecutive year, the contest engaged Mt. Lebanon pet lovers in a month of fun, lighthearted competition—but this was our closest contest to date. The first round received 153 entries, including 129 dogs, 16 cats, three birds, two hamsters, two reptiles and one bunny. Five fur babies moved on to the second and final round, which, for the first time ever, included a feline competitor—Henry the polydactyl cat (who is our winner, Kennedy’s, brother).

Henry came in fifth place, with 146 cumulative votes. Pixie, a spunky Yorkie, was next up, with 233 cumulative votes. Charlie, a poodle hybrid who was in the lead at the start of the round, came in third place with 316 votes. At the end, it was down to Bentley, a fluffy white Great Pyrenees, who fell just slightly short of first place with 1,208 votes, against Kennedy, who scooped up the grand prize with 1,242.

A Boston native (hence the name), Kennedy lives on Shadowlawn Avenue, where she enjoys frolicking in the woods in her backyard and venturing into nearby Twin Hills Park. Her mom, Mary Deaton, describes the not-yet-2-year-old  as a clumsy, rambunctious puppy, with aspirations of becoming a therapy dog when she grows up. Kennedy would like to thank her incredible support system, The Academy and her adoring fans—see more of her antics on Instagram @kenni_large_in_charge.

Many thanks to our sponsor, Dean Car Wash and Dog Wash, who provided gift certificates to our top two winners. And a hearty congratulations to all of the pets and humans who participated this year—thanks for making it our most exciting contest to date! We’ll see you all again next year.