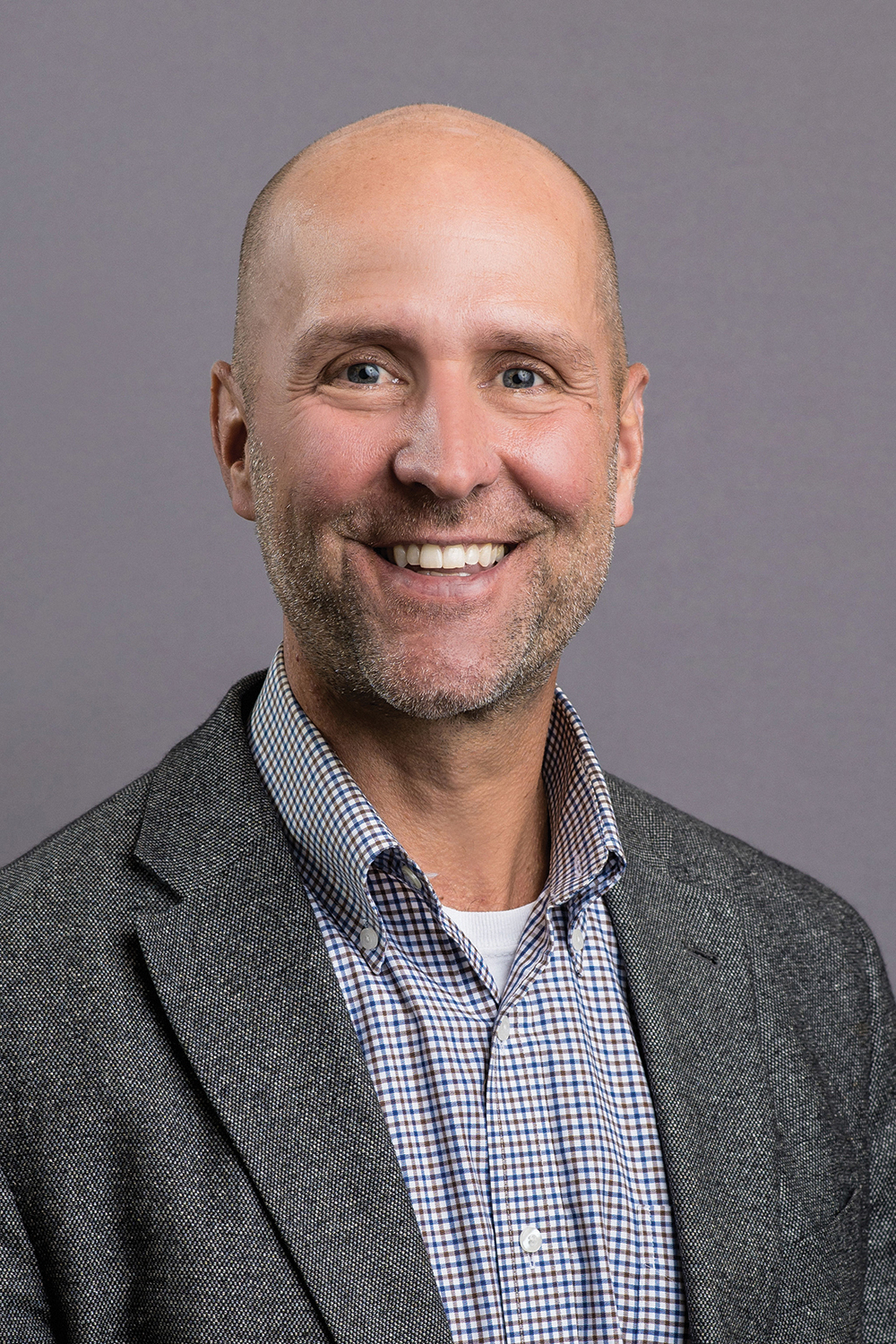 Since its founding in 2000, KCF Technologies has used its in-house tech on projects ranging from the navigation of submersible, bomb-clearing robots to the measuring of crowd noise during Penn State University’s home football games. Suffice to say, the company’s interests are far-reaching, and co-founder (and ’93 Mt. Lebanon High School grad) Jeremy Frank wouldn’t have it any other way.

Frank co-founded the mechanical engineering firm with two Penn State professors while he was a student at the school studying for his Ph.D. “We started the company to basically go out and solve really challenging problems using technology,” he says, “but to do it in practical ways.”

Early on, the company tackled a number of projects for the U.S. military, including developing an underwater GPS system that could track robots programmed to clear mines out of shallow water. Although, as often happens with KCF’s technology, Frank and his team of engineers soon found other uses for it, and the system was eventually applied to swimming robots that could do everything from recovering drowning victims to scanning incoming cargo ships for illegal drugs or weapons.

Another early project included designing prosthetic limbs for wounded veterans, but, more recently, KCF has moved away from military contracts to become what Frank calls an “industrial transformation company.”

“We’re focused on solving one massive, chronic problem, which is machine health in industry,” he explains, “specifically degraded machine health that causes premature failures and injuries and downtime and waste. Transforming industry—that’s our mission.”

To tackle this mission, Frank’s company uses wireless sensors that are installed by the thousands on factory machinery. The sensors accumulate data, which is transferred via the cloud to KCF’s advanced analytics software. It then can be used to pinpoint exactly where and how these machines can be improved to be safer and more efficient. (“We call it giving machines a voice,” Frank says.)

KCF’s sensors are currently being used in factories of all types—from automobile plants to paper mills to steel-making facilities. Currently, the company is gathering diagnostic information from more than 50,000 pieces of industrial machinery.

It’s those same sensors that are now deployed at Beaver Stadium, where they’re busy tracking crowd noise during the games. KCF continues to be based at State College, and Frank admits this new project, dubbed the “Roar Tracker,” was also a tool for showing off the company’s tech and helping to recruit new talent. (ESPN sports reporter Holly Rowe recently showed off one of KCF’s sensors live on air during the network’s game coverage.) Oh, there could be one more benefit too. The tracker pumps up the crowd.

“We’re actually trying to help [Penn State] win the games,” Frank says. “Honestly, the only other place I would ever want to see it deployed is Heinz Field with the Steelers. The last thing I would do is sell it to Ohio State. If done right, it should actually increase the ability of the fans to disrupt the game.”

Frank’s father was also a mechanical engineer, and Frank developed a passion for the trade while working for his dad at a young age. He was KCF’s only hands-on worker when the company was founded more than two decades ago, but it’s since ballooned to 240 employees. And Frank is more convinced than ever that the work KCF is doing is crucial for the future of industry in America.

“The impact of what we’re doing and trying to do is really quite massive,” he says. “Increasingly, people are becoming more aware of climate change and the needs for sustainability—the maturation of industry and civilization. At the same time, there’s this whole movement that people are either excited about or scared of: A.I. (artificial intelligence) and machines and computing and automation, that’s either going to steal our jobs or make life great or somewhere in between. And we live right in the intersection of those two things: technology and people. If you do it right, you leverage the technology in powerful ways and you can actually transform industry, which we rely on for all the basic things we take for granted.”