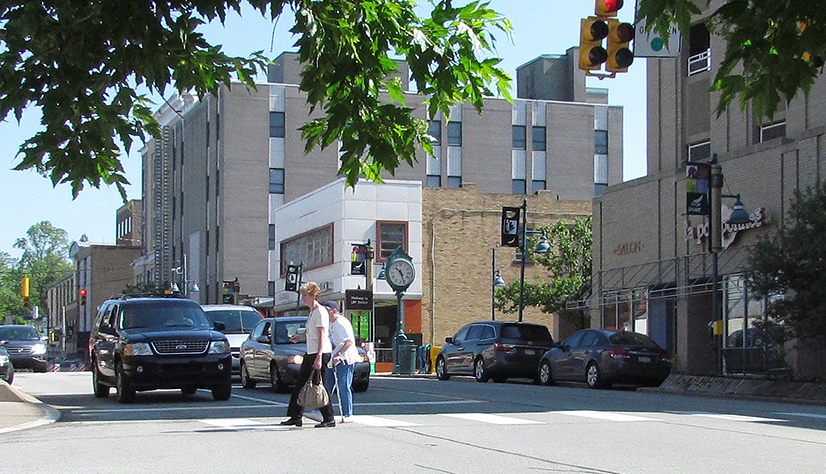 For years, upgrading traffic signals around town has been high on Mt. Lebanon’s wish list, only to be pushed aside by other projects.

This spring, the municipality received a $925,801 state grant from the Green Light-Go Program, which is designed to improve safety and mobility by reducing congestion and improving efficiency of existing traffic signals on state and local highways. The grant requires a 20 percent match from Mt. Lebanon.

The money is enough to fund intersection improvements in three areas and upgrades of 30 traffic signals.

The municipality is planning intersection improvements at Castle Shannon Boulevard and Anawanda Avenue; Cedar Boulevard and Greenhurst Drive; and Bower Hill and Kelso roads. The remaining $363,520 is earmarked for signal upgrades, which will include installing radar speed detection, a battery back-up power supply in case of power outages, new traffic controllers and new signal equipment for the three upgraded intersections.

“This is great news,” says Municipal Manager Keith McGill. “These projects have been in our capital Improvement plan for a number of years but we have previously not been able to move them forward due to funding challenges. This work will not only provide some much-needed upgrades in the immediate future, but it also will provide the added benefit of potentially reducing future maintenance costs.”

State Rep. Dan Miller announced the grant at a spring press conference. “This significant state investment in Mt. Lebanon is a welcome development,” he said.

The Green Light-Go Program was established under Act 89 of 2013. The grants may be used for traffic studies, removal of unneeded traffic signals, replacement of signals with LED lights and retiming signals to improve traffic flow and safety.