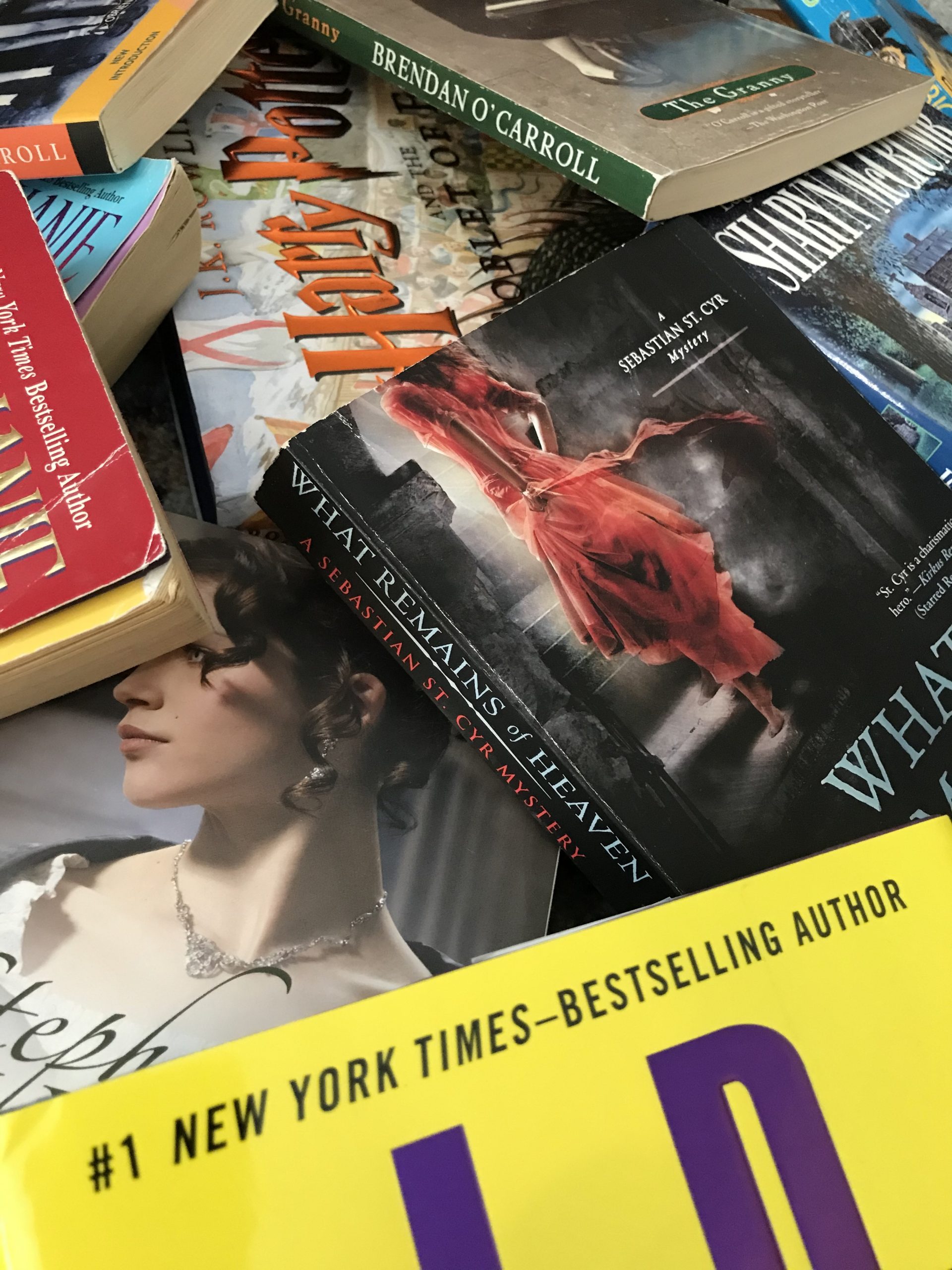 As an avid reader, writer and English teacher, people ask me quite frequently for book recommendations. I listen carefully to their interests and wishes, then toss out three or four to get them started. But privately, I hold a list I call “Ten Book Series I’d Take To a Desert Island.”

These are the books I can’t imagine living without; the reads, rereads, own-in-three-formats sort of books. These, dear reader, are the ones I truly and passionately love.

Since it was too icy to hike Bird Park this weekend, and Facebook discussions of what to read are rampant, it seems like a good time to offer my hoarded favorites to all of you to warm your winter blues.