Friends often ask us for suggestions on places to go when visiting South Africa.

My husband, Johan, grew up there and we’ve enjoyed many family trips to this land of breathtaking mountains and coastlines, multicultural heritage and traditions like the braai—that’s grilling meat on open coals, a favorite South African pastime. 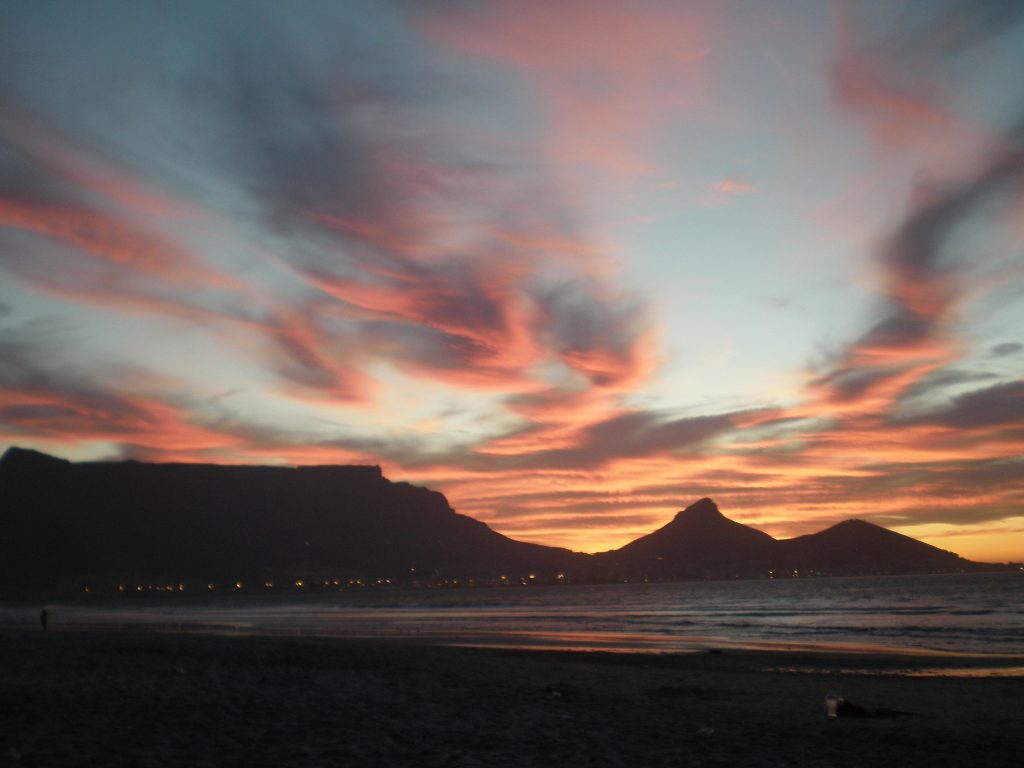 With so many things to see and do, it’s hard to condense it into a short piece. That said, here’s our top five favorite family trips:

No trip to Africa would be complete without an African Safari. 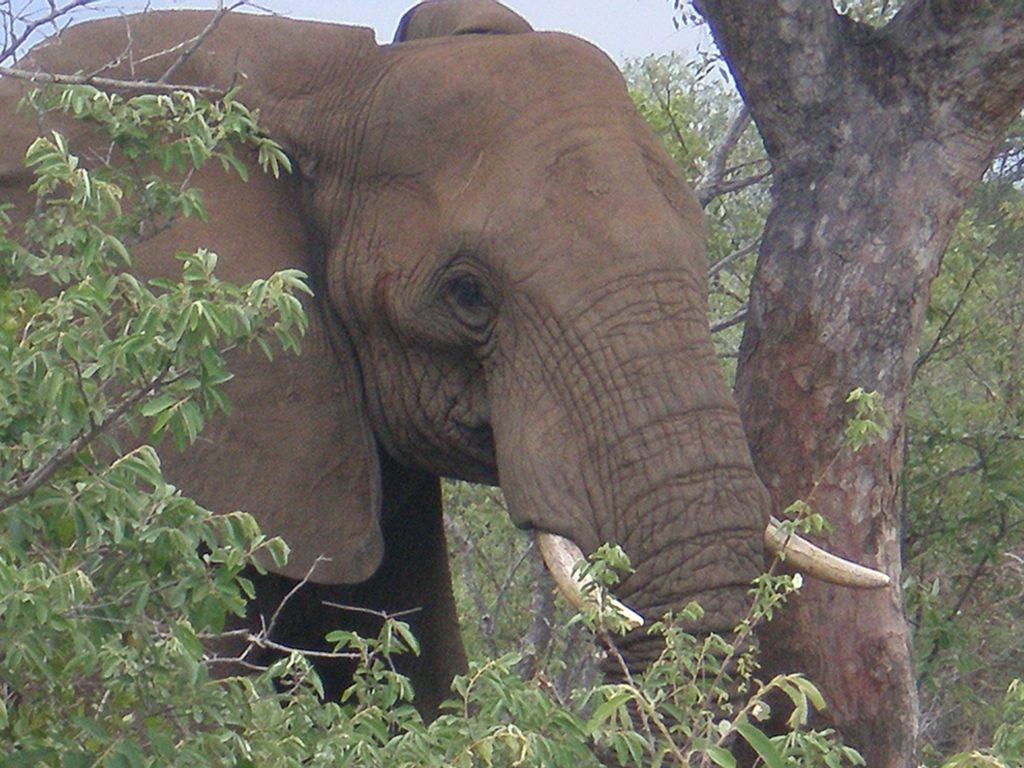 We are fortunate to have friends with a rondavel (cottage) on a private game reserve, which involves thrilling mad dashes to an outdoor shower to avoid roaming animals, solar power living and camp food. There are many reputable resorts at different price points and we usually recommend Trip Advisor. The best ones offer an early morning and sunset drive each day through the bush in an open jeep in search of the big five: elephant, buffalo, lion, rhino and the often elusive leopard. If you’d rather take your own car, Kruger National Park is the largest public reserve in the country.

The beautiful seaside city of Cape Town is one of the most picturesque places in the world, nestled beneath Table Mountain, so named the long stretch of mountain that looks like a tabletop. 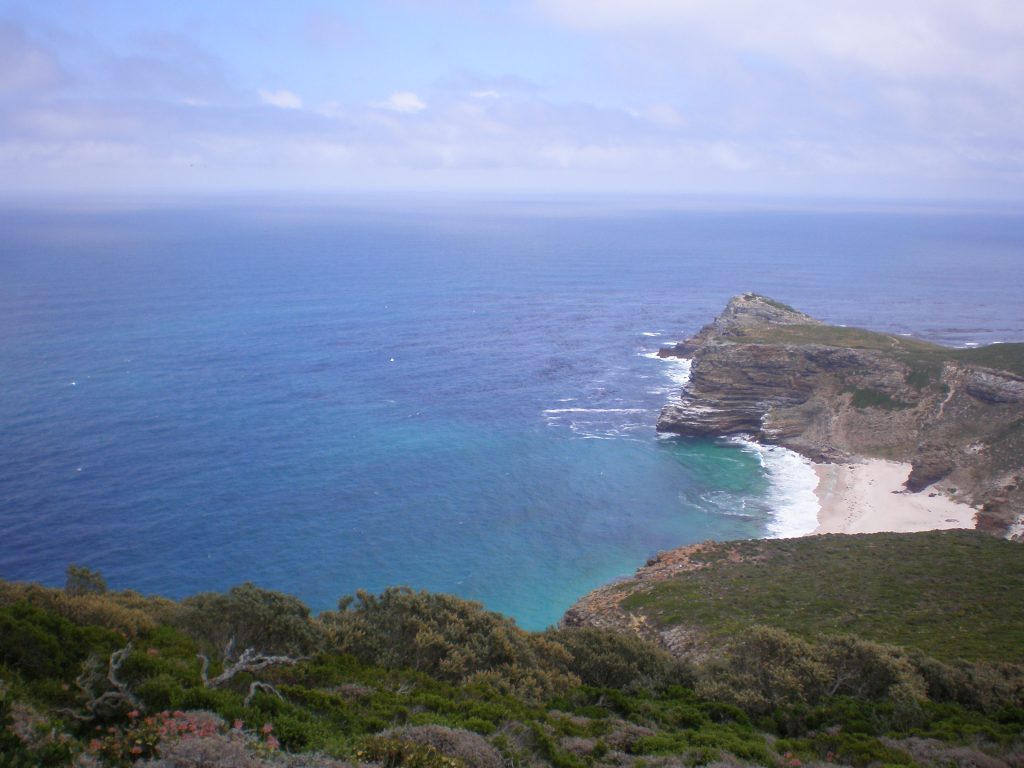 When the wind blows from the right direction, the clouds drape the mountain like a tablecloth. If you don’t have the time or inclination to hike to the top, the cable car offers spectacular views. Be prepared for lines and rise early to beat the rush. Those interested in political history should not miss the boat ride and tour of Robben Island, the prison where Nelson Mandela spent many years.

The Cape of Good Hope Nature Reserve is situated above rocky cliffs that jut out into the Atlantic, not far from where the continent meets the Indian Ocean. Many animals roam the reserve, including some rather testy baboons and lovely eland, bontebok and kudu. Take the time to hike one of the many nature walks. 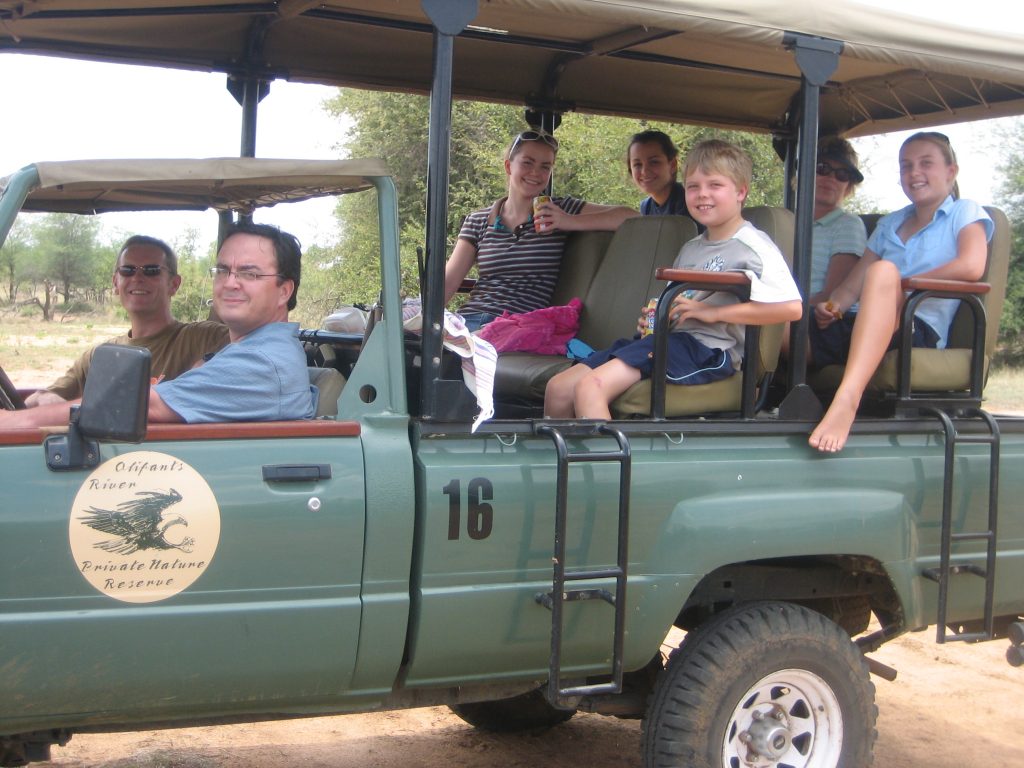 The Garden Route is a beautiful and scenic highway that winds through the country’s southland, hugging the coastline of Africa and some of the most beautiful beaches and small towns in the world. The route stretches from Cape Town to Port Elizabeth and is an easy drive, famous for secluded towns off the beaten path like Knysna near The Wilderness, Sedgefield and the beaches of Plettenberg Bay.

Save some time to see Johannesburg and appreciate the industrial capital of this ethnically diverse nation of 11 official languages. One a recent visit we toured the Apartheid Museum, opened in 2001, an excellent yet disturbing way to learn the history of Apartheid. There are also many half-day tours of Soweto, a city that was the result of segregationist planning and the homes of Nobel Prize winners Nelson Mandela and Desmond Tutu.

The country is safe if you exercise caution. If renting a car, which we always do, always fill up at the busy gas stations in towns. And never, for any reason, pick up hitchhikers on the road.

Make sure to enjoy the excellent wines!