My name is Todd Pritchard and I am the Chief of Medical Rescue Team South (MRTSA), the emergency medical service for Mt Lebanon and several other communities in the South Hills. Annually, MRTSA responds to more than 9,000 requests for assistance with close to half of those calls from Mt Lebanon. MRTSA has a staff of 45 full-time and part-time paramedics and emergency medical technicians and operates from stations in Mt Lebanon, Green Tree and Whitehall. In this installment, as winter approaches, I would like to take the opportunity to discuss a serious life-threatening situation that is preventable: carbon monoxide poisoning, also known as the silent killer. 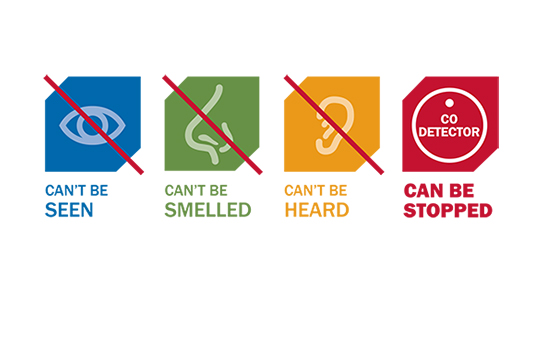 What is carbon monoxide? Carbon monoxide, often referred to as CO, is a colorless and odorless gas that is poisonous to humans. It is produced by the incomplete combustion of fossil fuels. Natural gas, gasoline, diesel fuel and wood all produce carbon monoxide when burned. CO is always present in trace amounts, produced by cars, industry, and other daily activities but the risk becomes much greater during the winter months as home furnaces and boilers are in use for heating homes and offices.

Faulty or improperly maintained furnaces can be a common cause of carbon monoxide poisoning. Furnace problems such as a clogged flue or a cracked heat exchanger can allow CO to enter into the living space of a home rather than being properly vented. Other alternative or supplementary heating devices such as propane space heaters and wood stoves will produce CO and must be properly vented to assure safe use. Automobile exhaust is another common source. In winter, some people start their cars in the garage to allow them to warm up, causing car exhaust to enter the living area. MRTSA has responded to several calls in the last several years due to cars accidentally left running in the garage for long periods of time when their owners became distracted and forgot they were running. In those cases, the residents became sick.

The signs and symptoms of carbon monoxide poisoning can be subtle and are often mistaken for the flu. The severity of the symptoms is related to the concentration of the carbon monoxide in the air and the length of the exposure. Longer exposure to a higher concentration of carbon monoxide will lead to more severe illness. Frequently noted symptoms include: headache, nausea, vomiting, dizziness and weakness. In more severe cases the symptoms will include impaired judgment, loss of coordination, difficulty walking and eventually seizure and death. 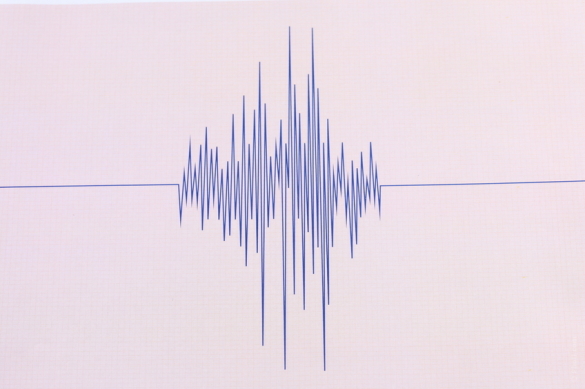 But the illness and risk of death is preventable. MRTSA strongly encourages the use of a carbon monoxide detector in your residence. The devices are readily available at home improvement and hardware stores are well as many other outlets or can be purchased on line. The detectors measure the level of carbon monoxide in the air of and will generate an alarm if is too high, similar to the way the smoke detector works. Have your furnace inspected annually by a trained professional and find the problem before it happens. Have chimneys for fireplaces cleaned and inspected. Don’t leave a running vehicle in the garage to warm up. And always follow the instructions provided for the proper venting of supplemental heating devices such as portable propane heaters.

Most importantly, if you suspect a problem or if your carbon monoxide detector starts to alarm, call 911 and follow the instructions provided by the 911 operator. The fire department will respond to determine if you do have a problem and our paramedics will respond if any illness is reported. All of our ambulances are equipped with a small carbon monoxide meter attached to our jump kit, a piece of medical equipment we carry into all calls. Because the symptoms of carbon monoxide poisoning can mimic the flu, this detector serves as a diagnostic tool as well as a warning device to assure the safety of our staff. The treatment for carbon monoxide poisoning in the pre-hospital setting starts with moving the patient to fresh air. Patients experiencing symptoms will be given  oxygen and any other supportive treatment necessary. Transport to the hospital will always be recommended for anyone experiencing symptoms from carbon monoxide exposure.

Please take the steps necessary to assure a tragedy doesn’t occur in your house. Buy a CO detector today and make sure your furnace is properly maintained. Visit the Center for Disease Control and Prevention at http://www.cdc.gov/co for additional information. The Mt. Lebanon Fire Department is also an excellent source of information.