Mt. Lebanon Magazine photographer Rob Papke went on a four-week trip to Turkey at the end of last summer, where he traveled to many historically and culturally significant locations around the country. Please enjoy some of his photos and commentary below.

Located in southeastern Turkey, close to the Syrian border, Mardin is a hilltop village overlooking the the Tigris River valley. Full of color and history, Mardin is know for its Artuqid architecture from the 11th-13th century.

Come walk the alleys of Mardin with me and enjoy the sights of this magical ancient village. 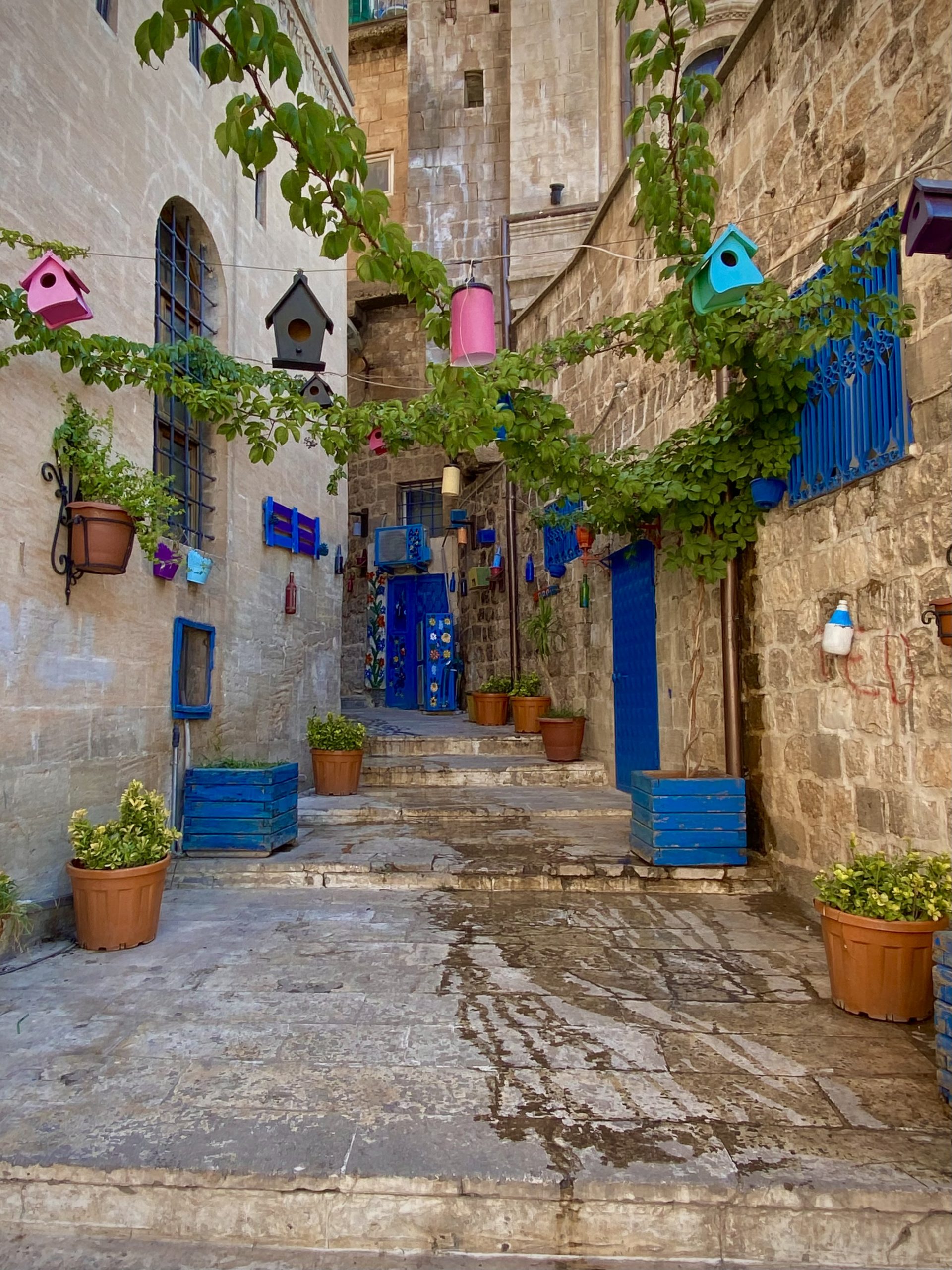 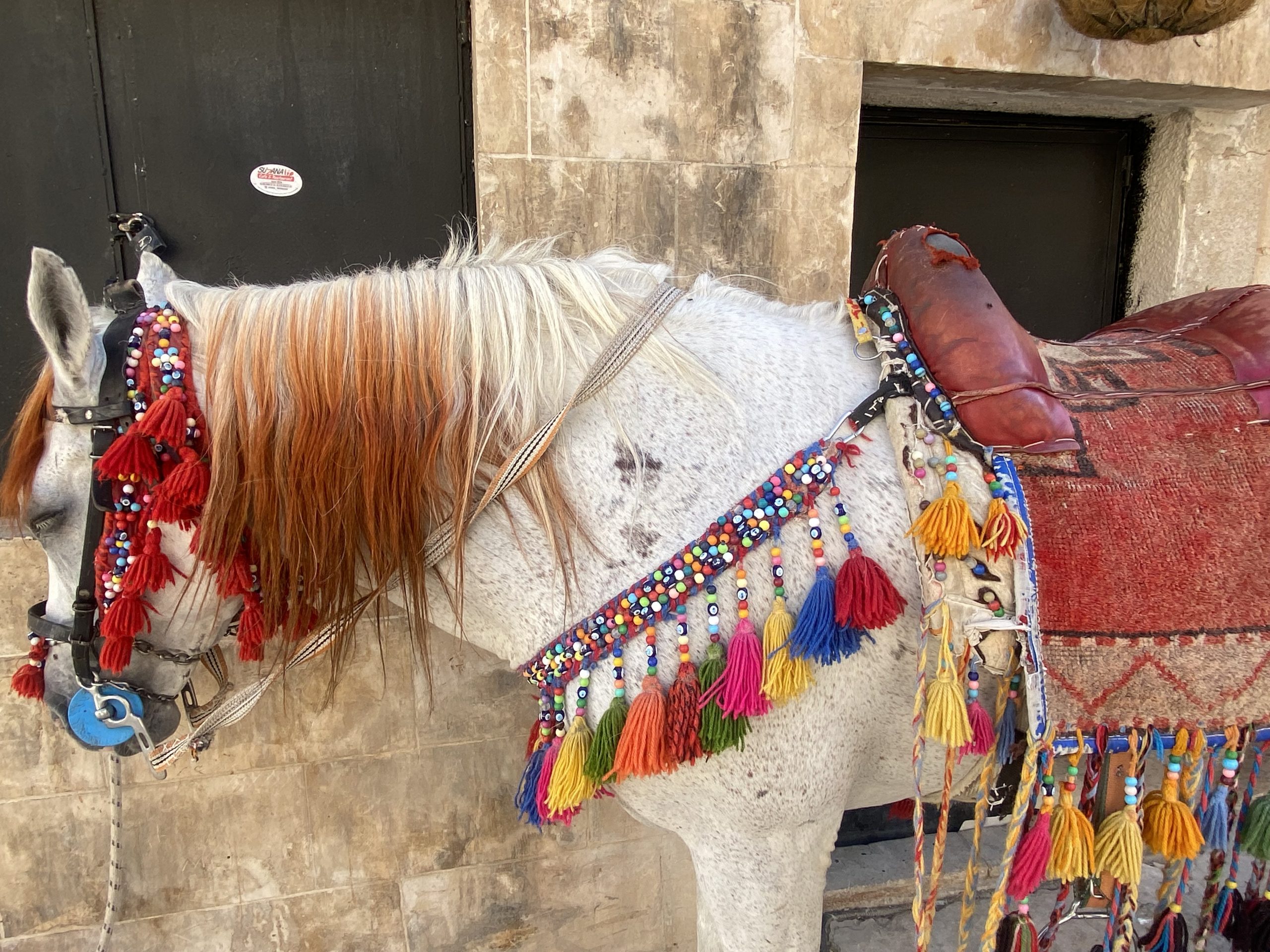 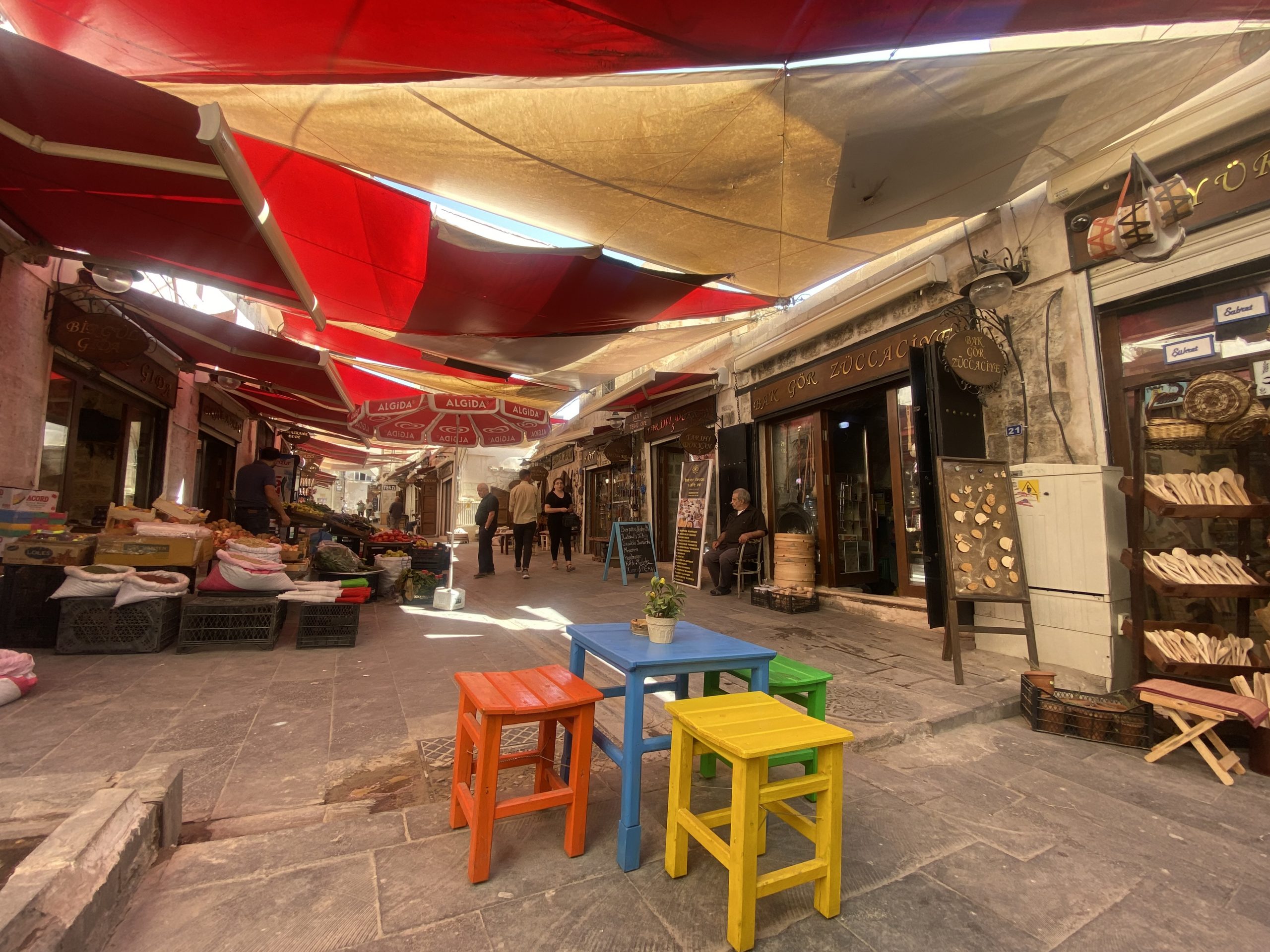 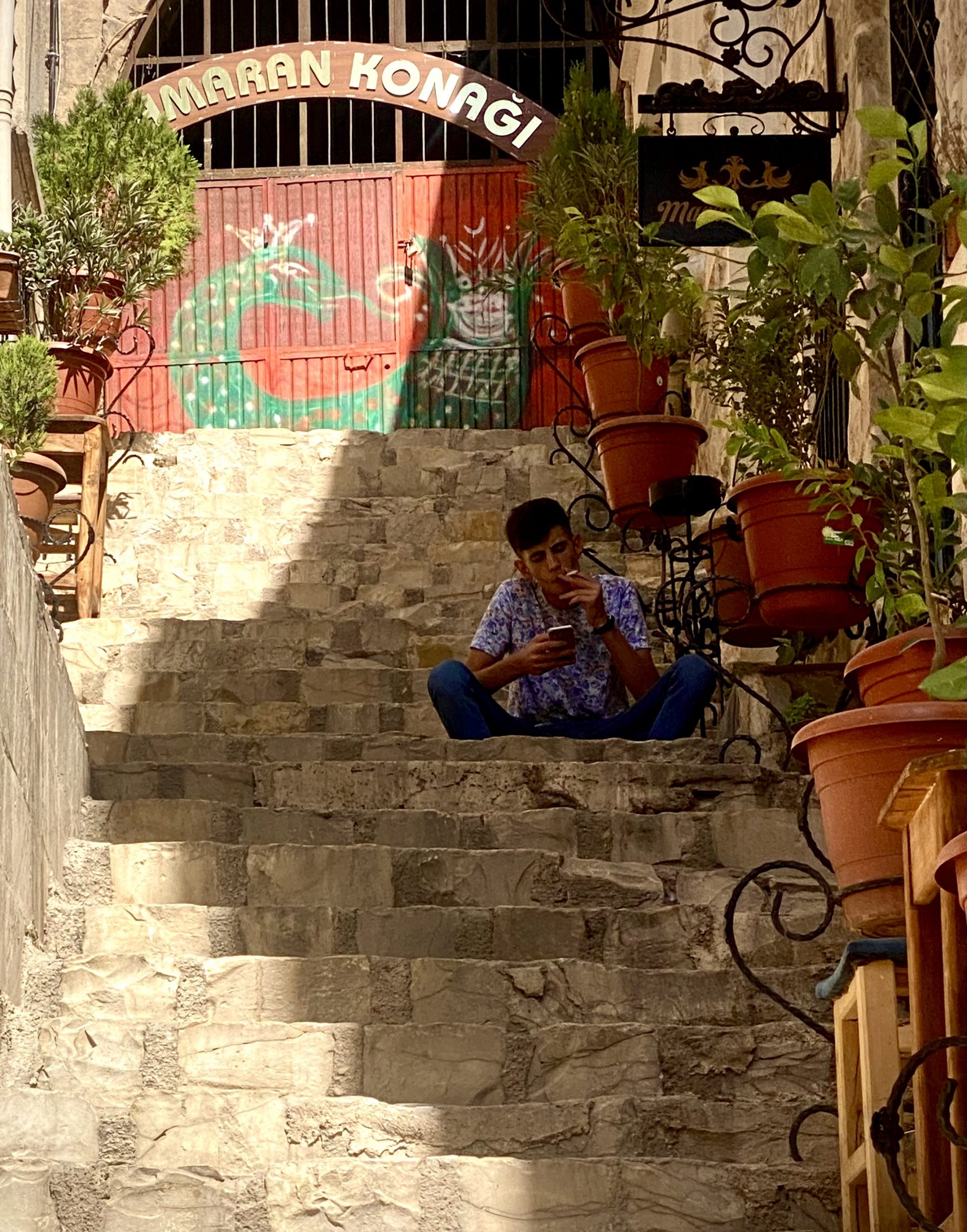 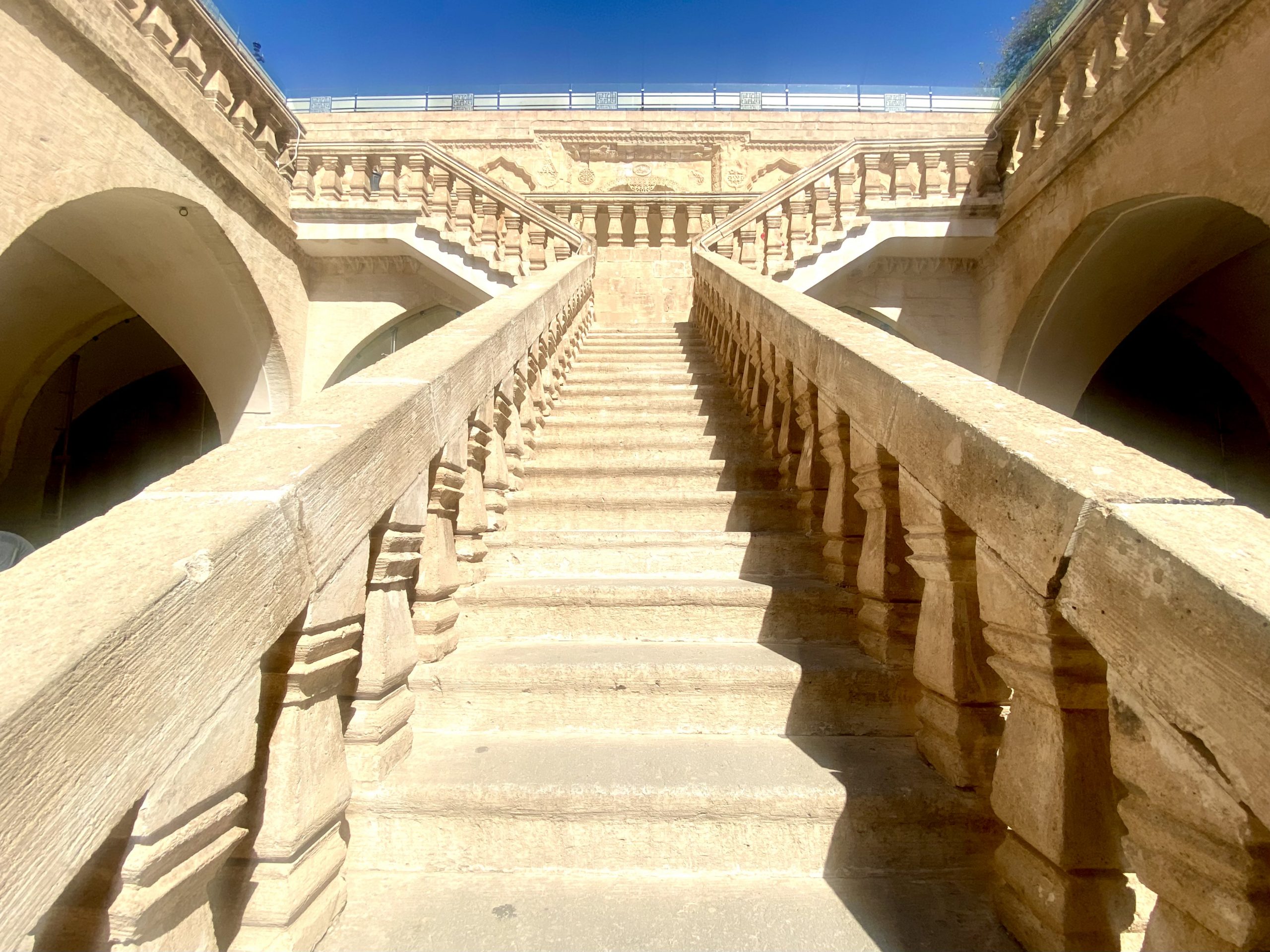 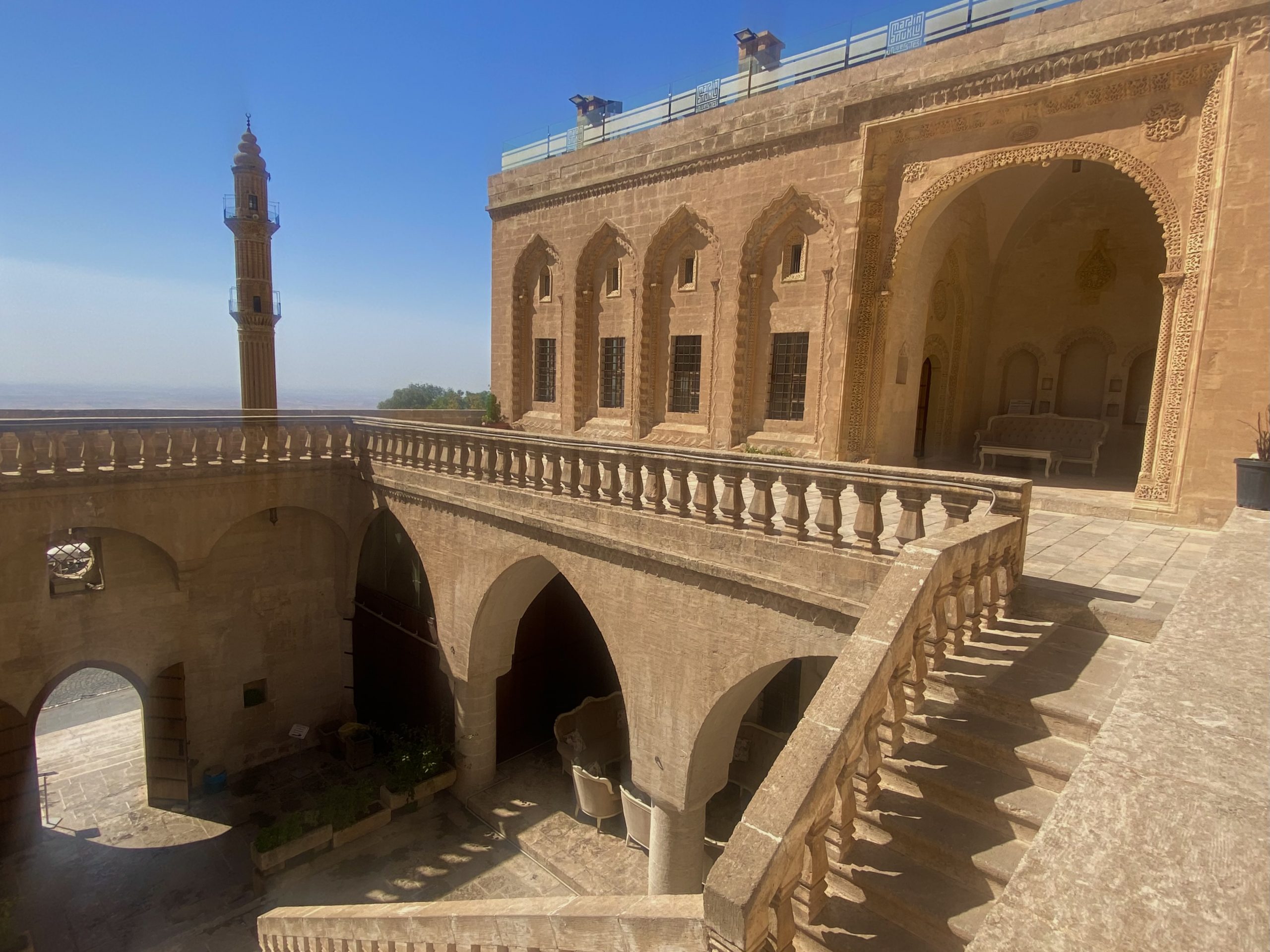 Gobekli Tepe is considered the oldest known site of worship in the world to be uncovered, dating back to the early Neolithic period, from 9,600 to 7,000 B.C.E. Its construction predates the founding of the first cities by thousands of years. Gobekli Tepe is located in the upper Mesopotamian River valley in southeastern Turkey. German archaeologist Klaus Schmidt started excavations at Gobekli Tepe in 1994.

Gobekli Tepe was built during a time before agricultural cultivation and animal husbandry; the use of metal tools was thousands of years in the future and so was the first trace of the written word.

These people were supposedly hunter-gatherers, so how did they carve 16-foot, 60-ton sandstone megaliths and erect them with nothing more than stone tools, little food, no math or no supposed knowledge of the stars?

At this point, only 10 percent of the site has been uncovered so as time progresses, more will be learned from this extraordinary archaeological site. 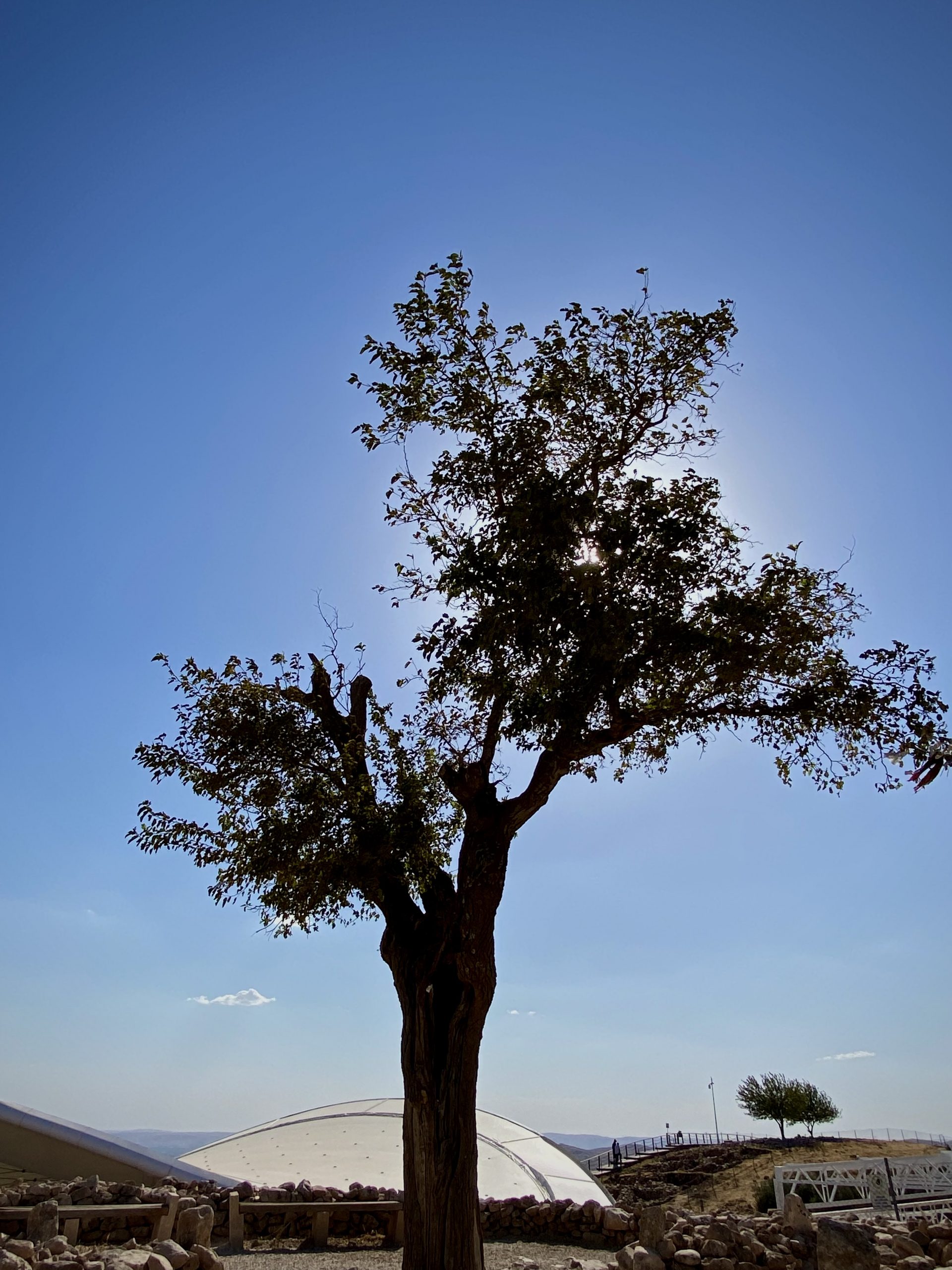 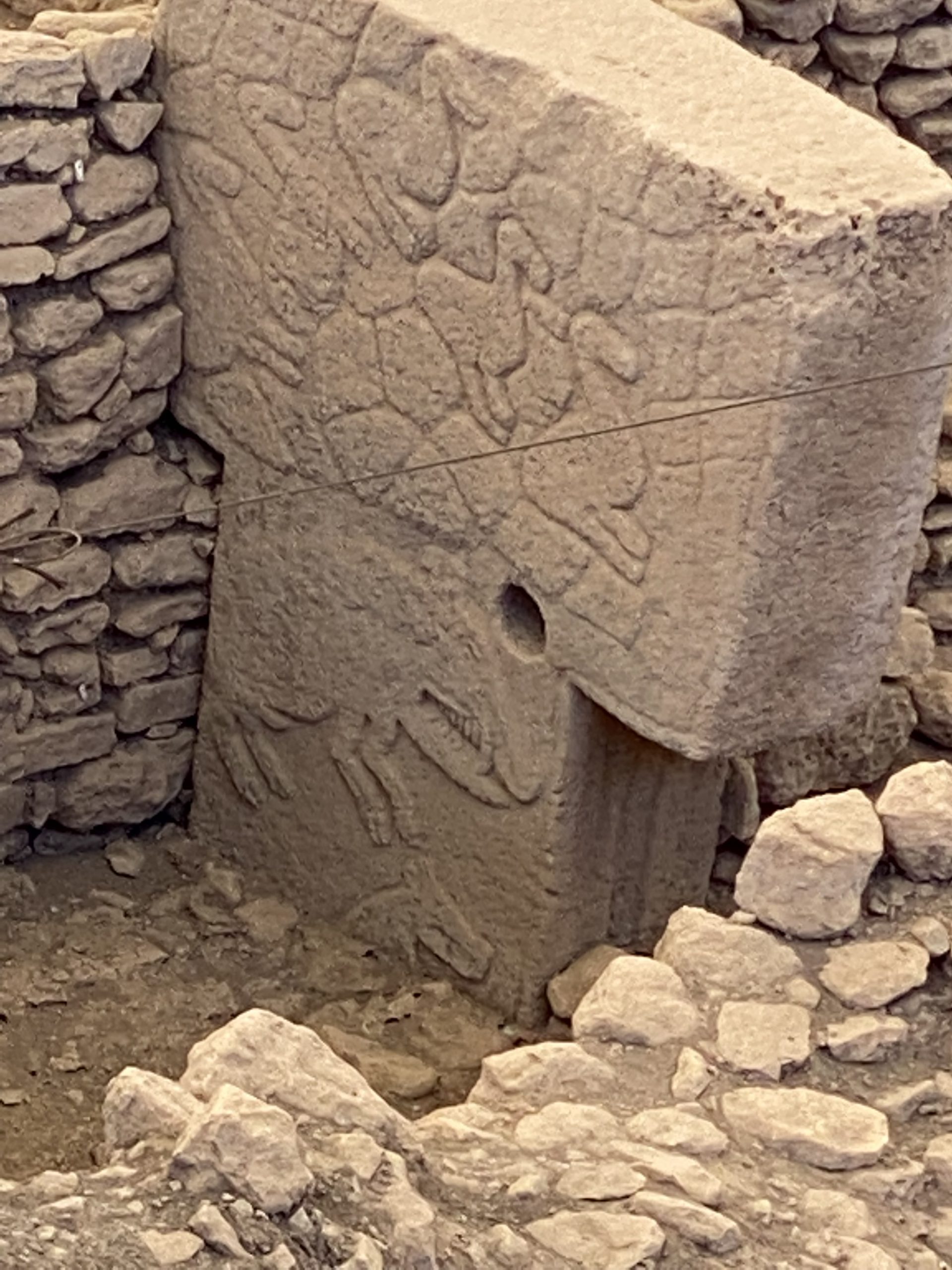 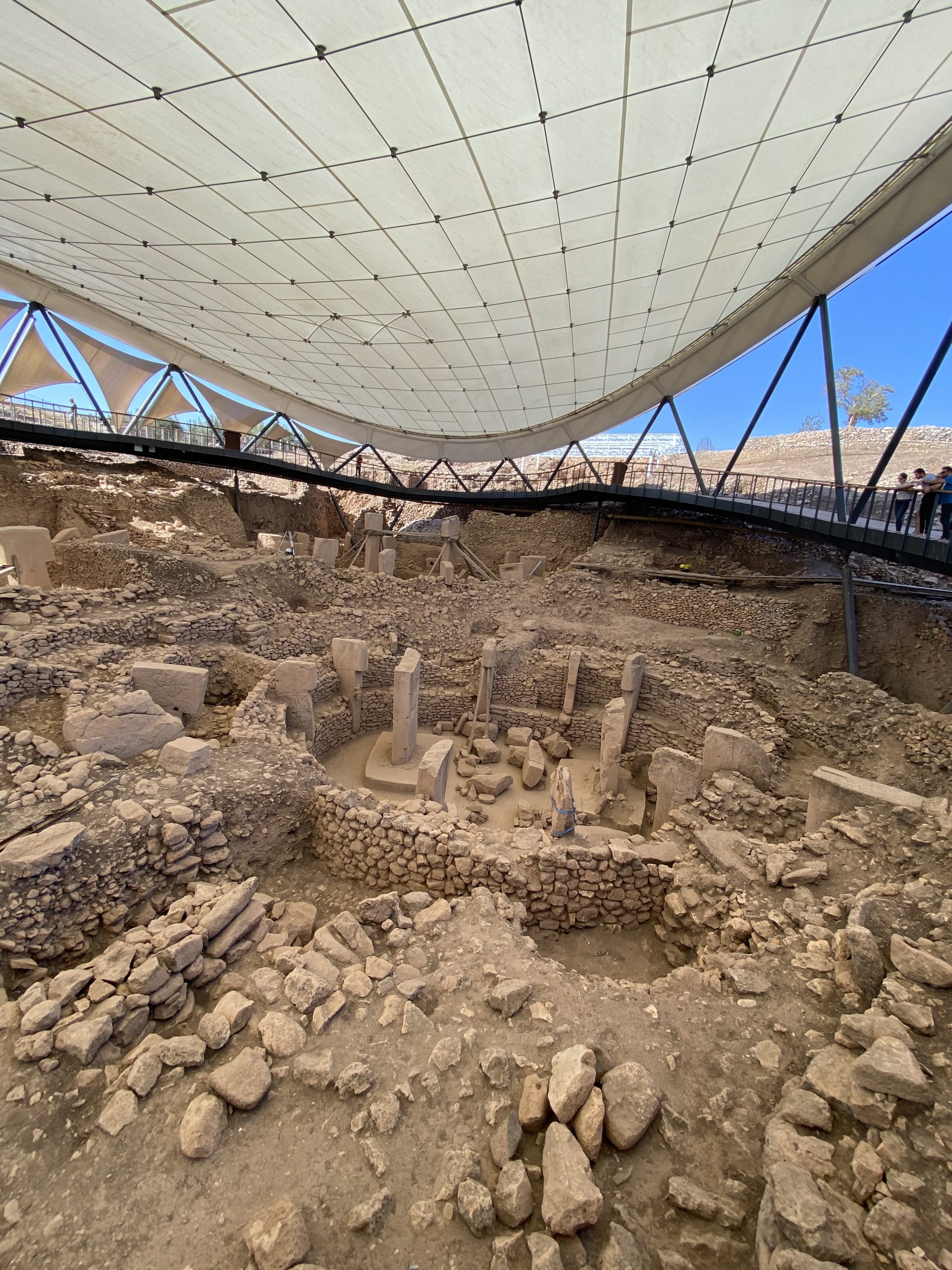 Leash Laws are completely different in Turkey. So many friendly cats and dogs mingle with the population, adding more texture to the rich tapestry that is Turkey. 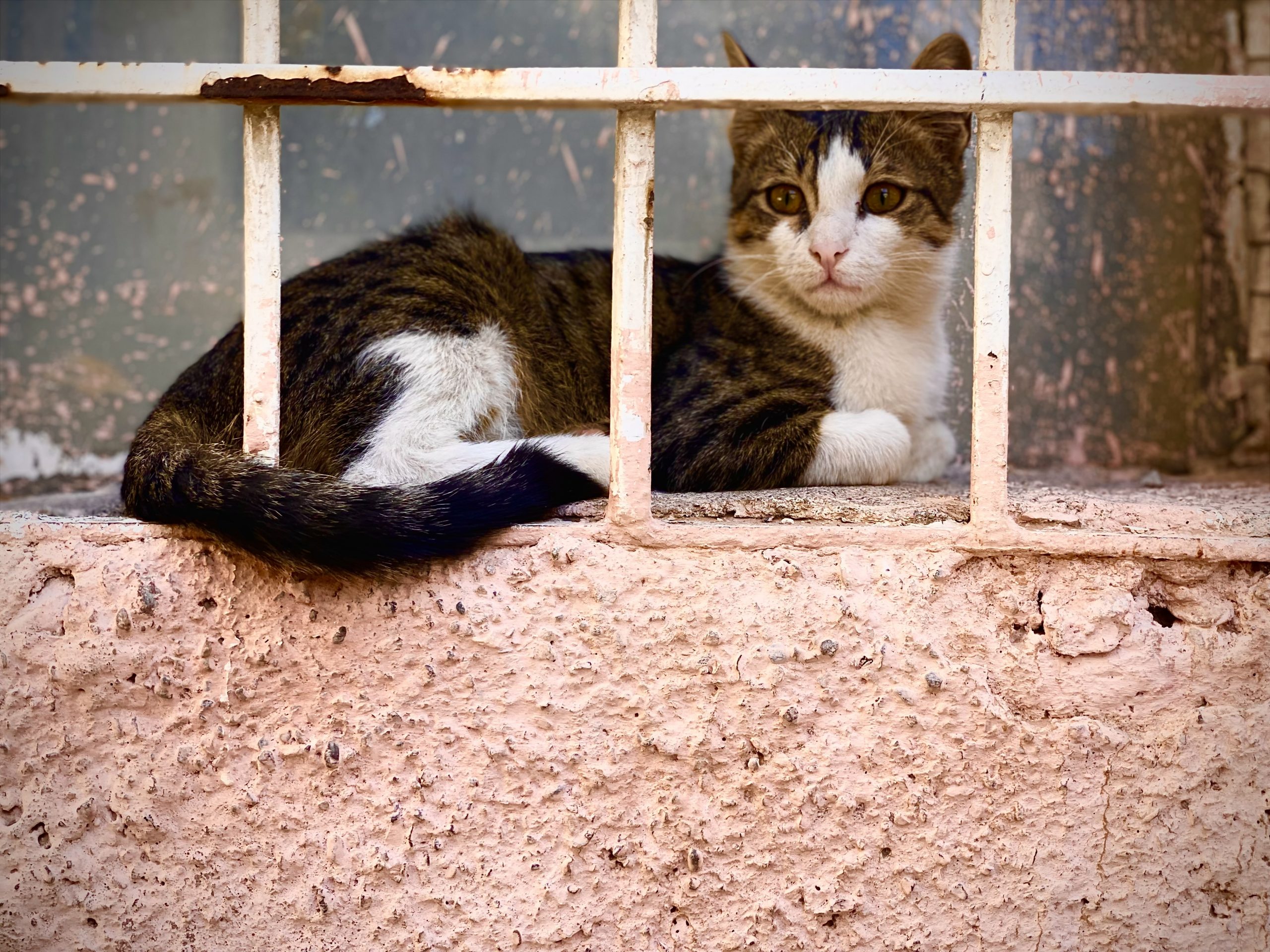 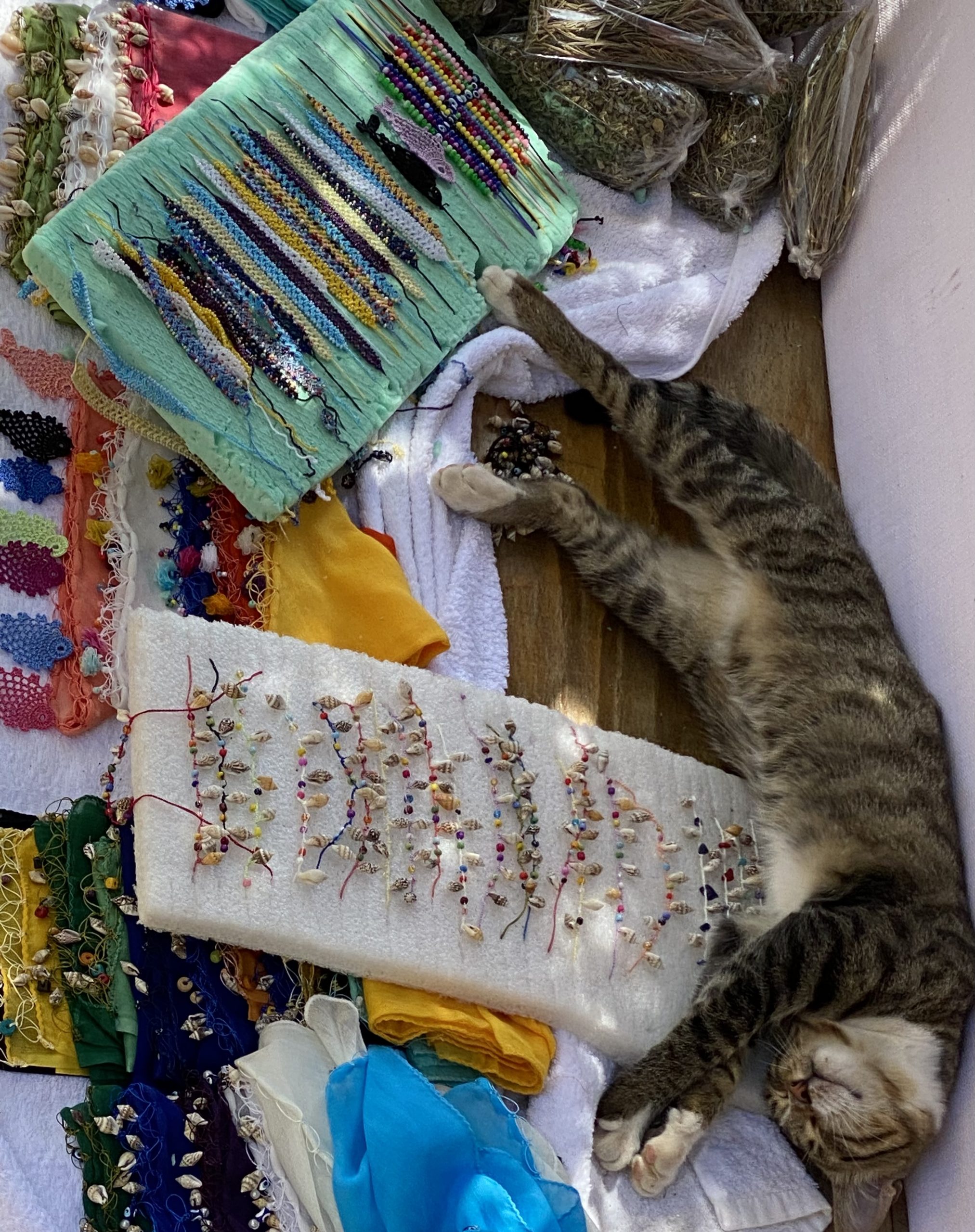 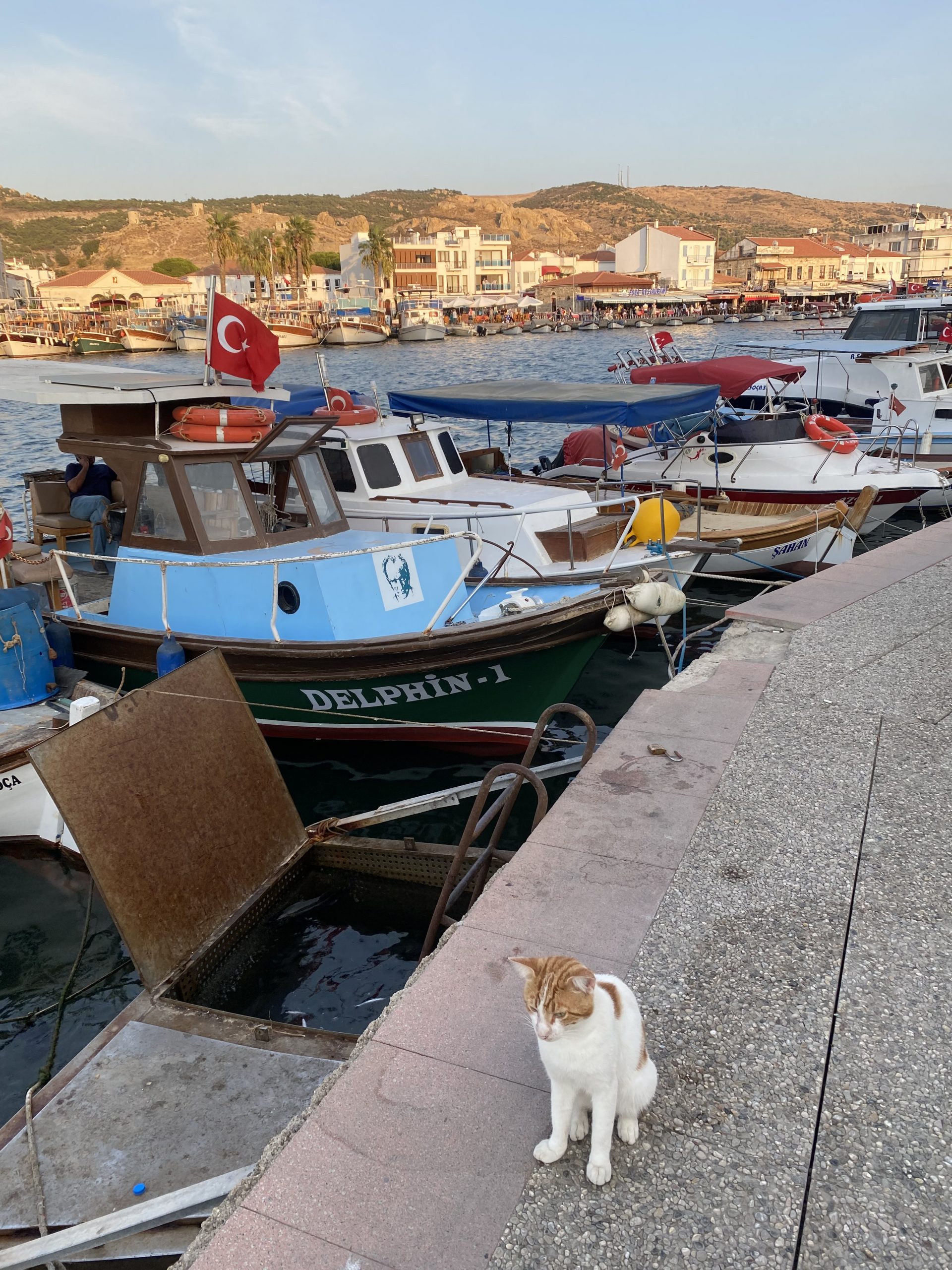 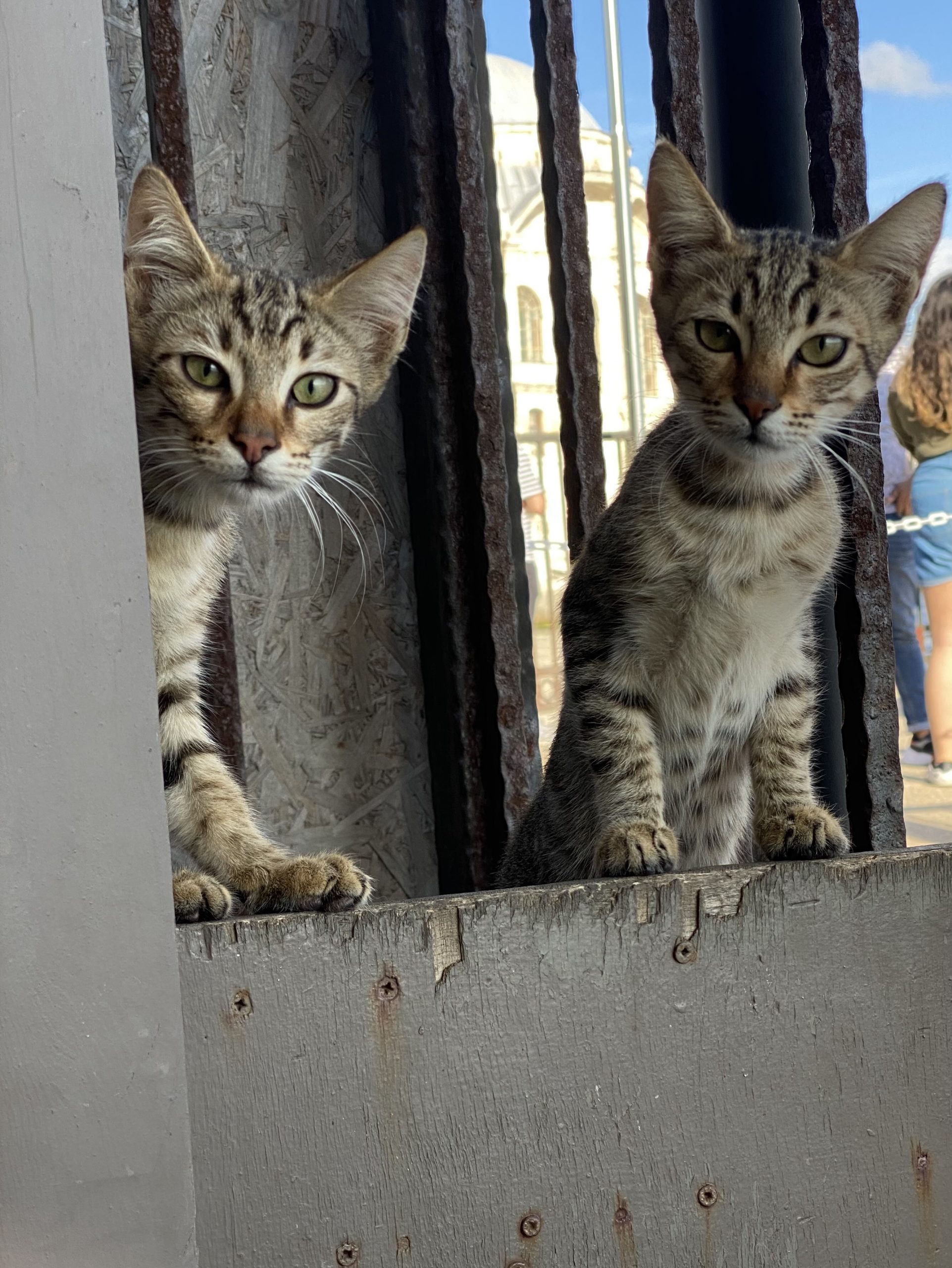 The Fairy Chimneys of Cappadocia

Millions of years ago, the ancient volcanoes of central Anatolia blanketed the region in a thick ash called tuff.

Wind and rain completed the process through erosion, thus leaving us with this incredible landscape that shifts color with the light of day. 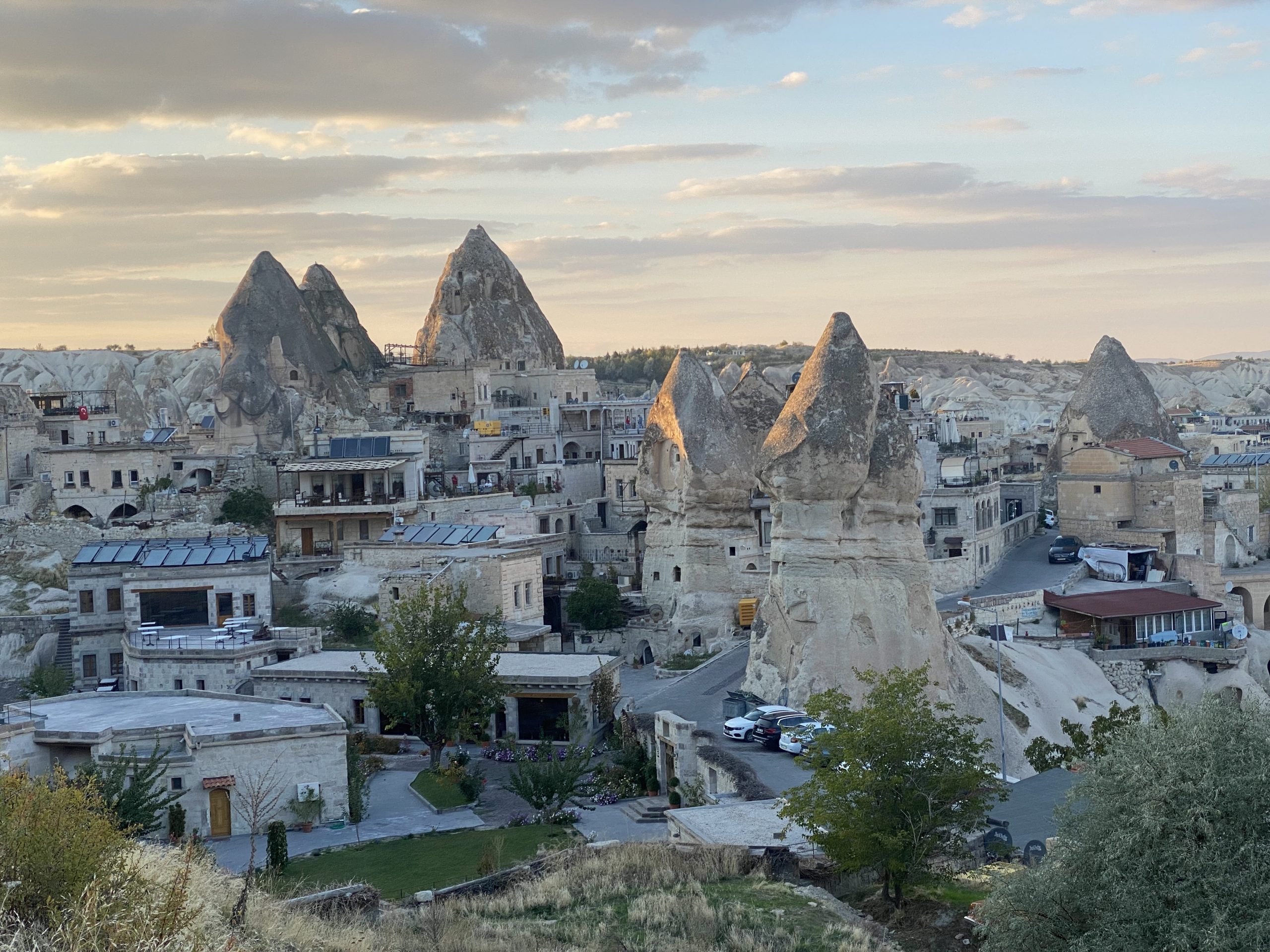 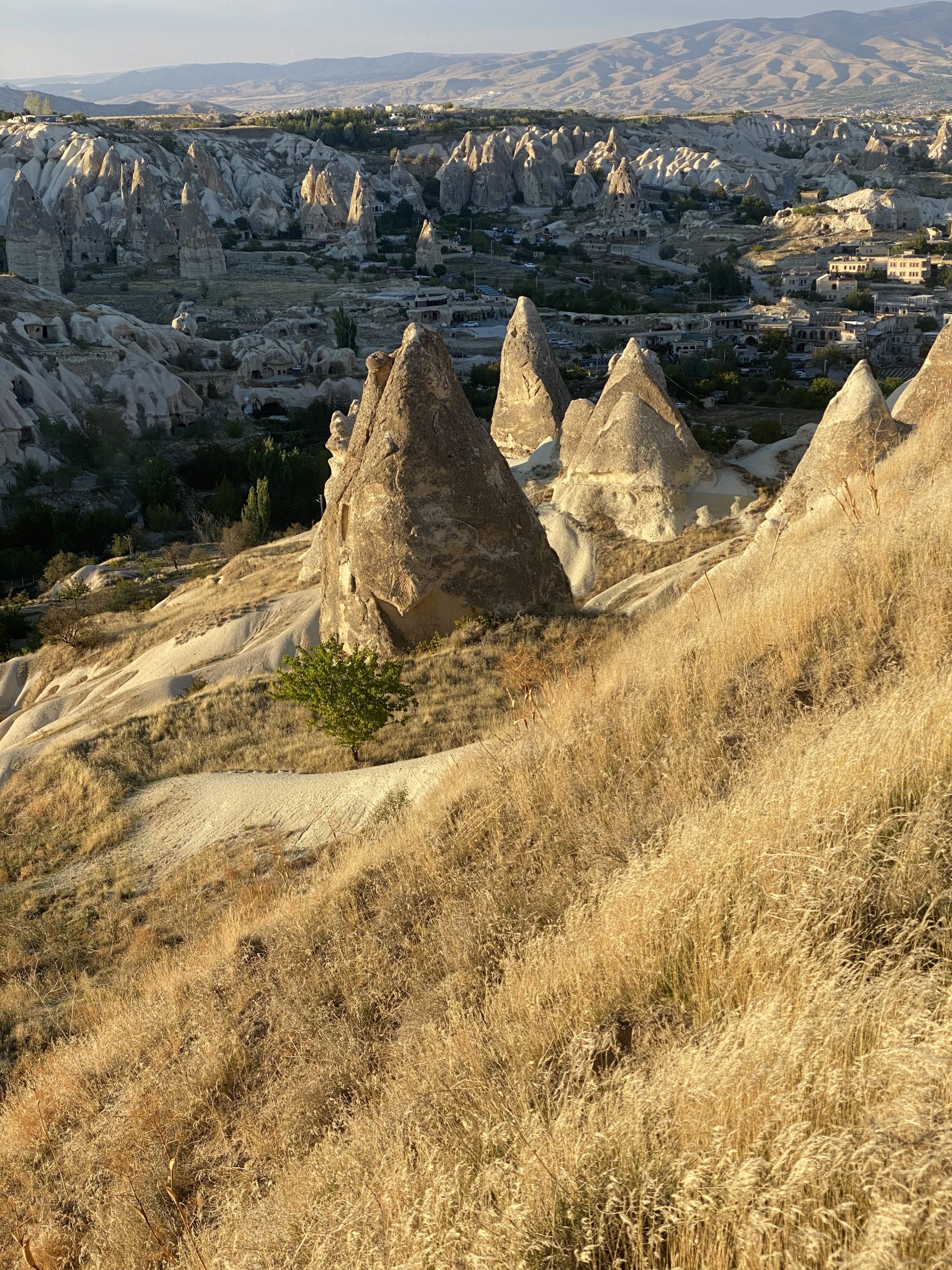 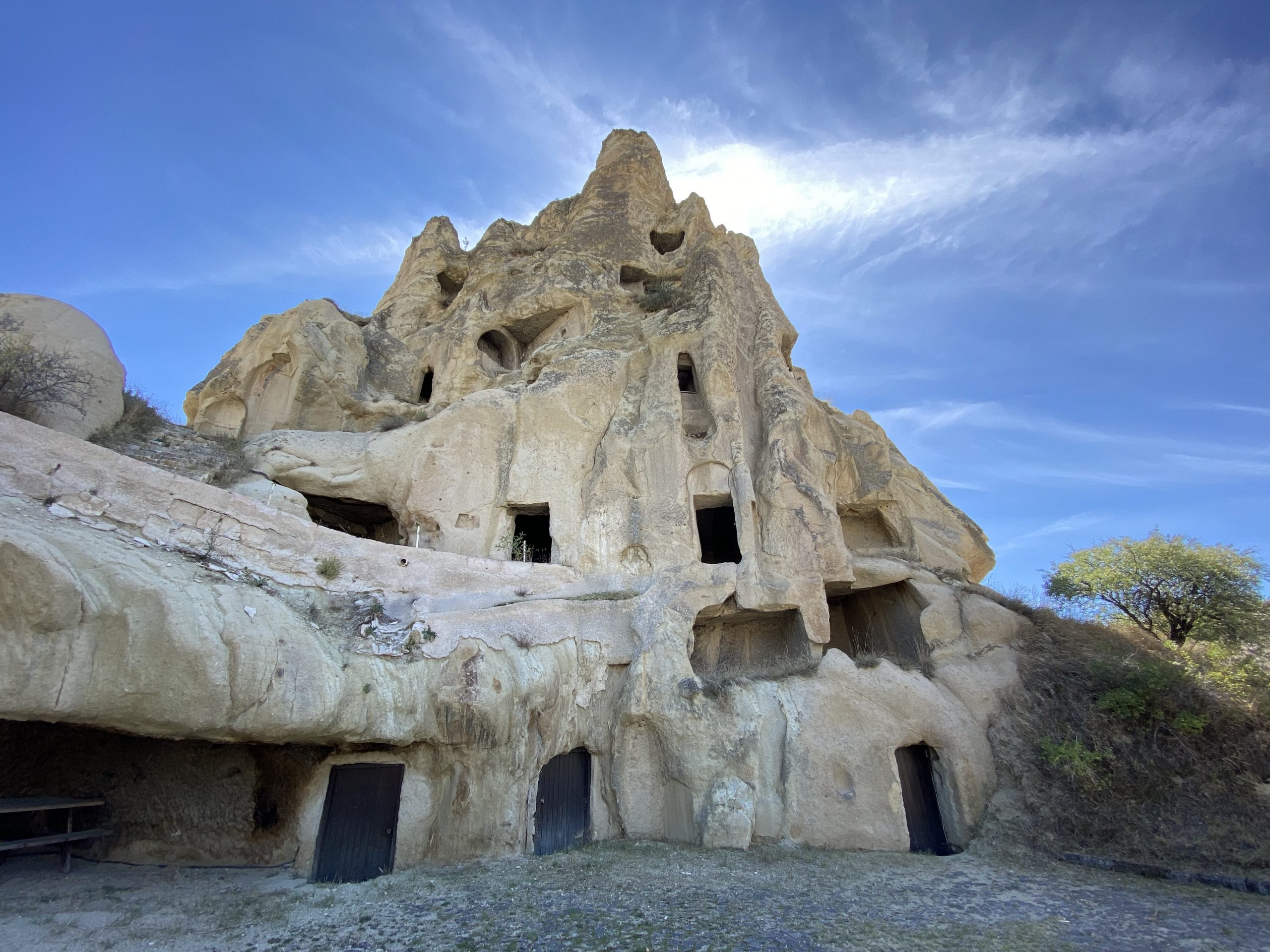 Ayvalik is situated on the Gulf of Edremit, along Turkey’s northeastern Aegean coast, and Cunda is a the largest island of the Ayvalik Island Archipelago.

Join me as I explore the streets and alleys of this charming region. 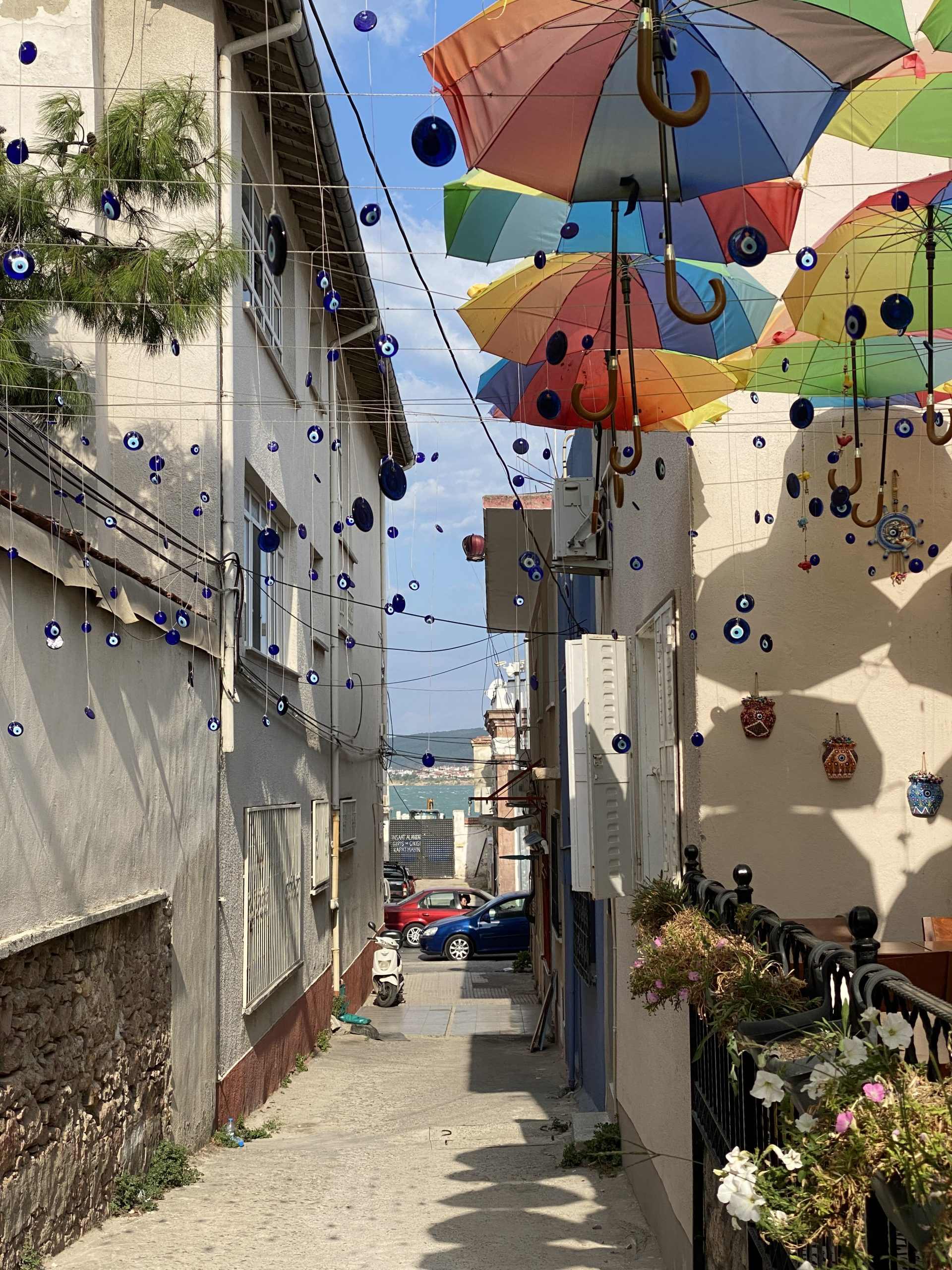 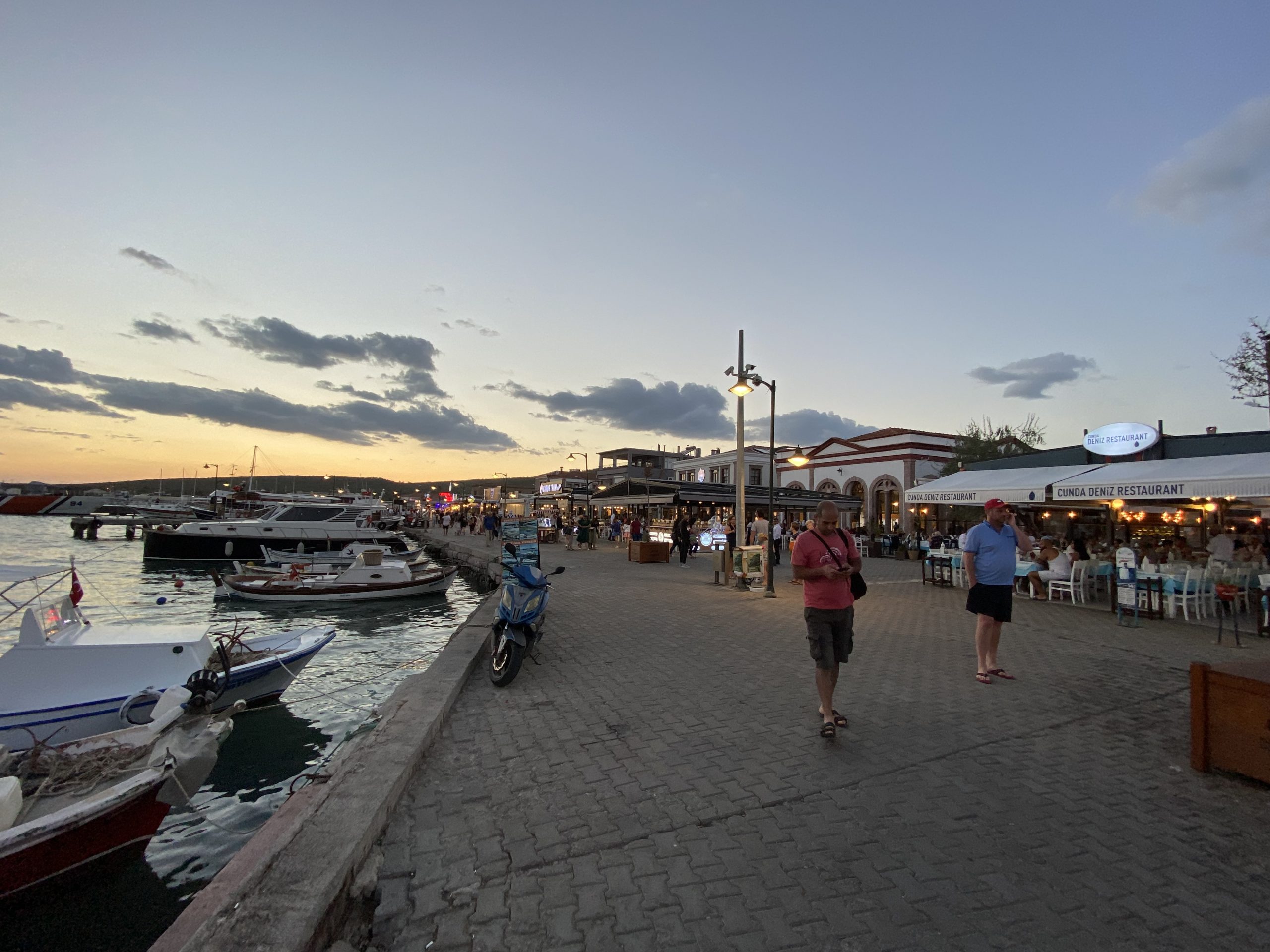 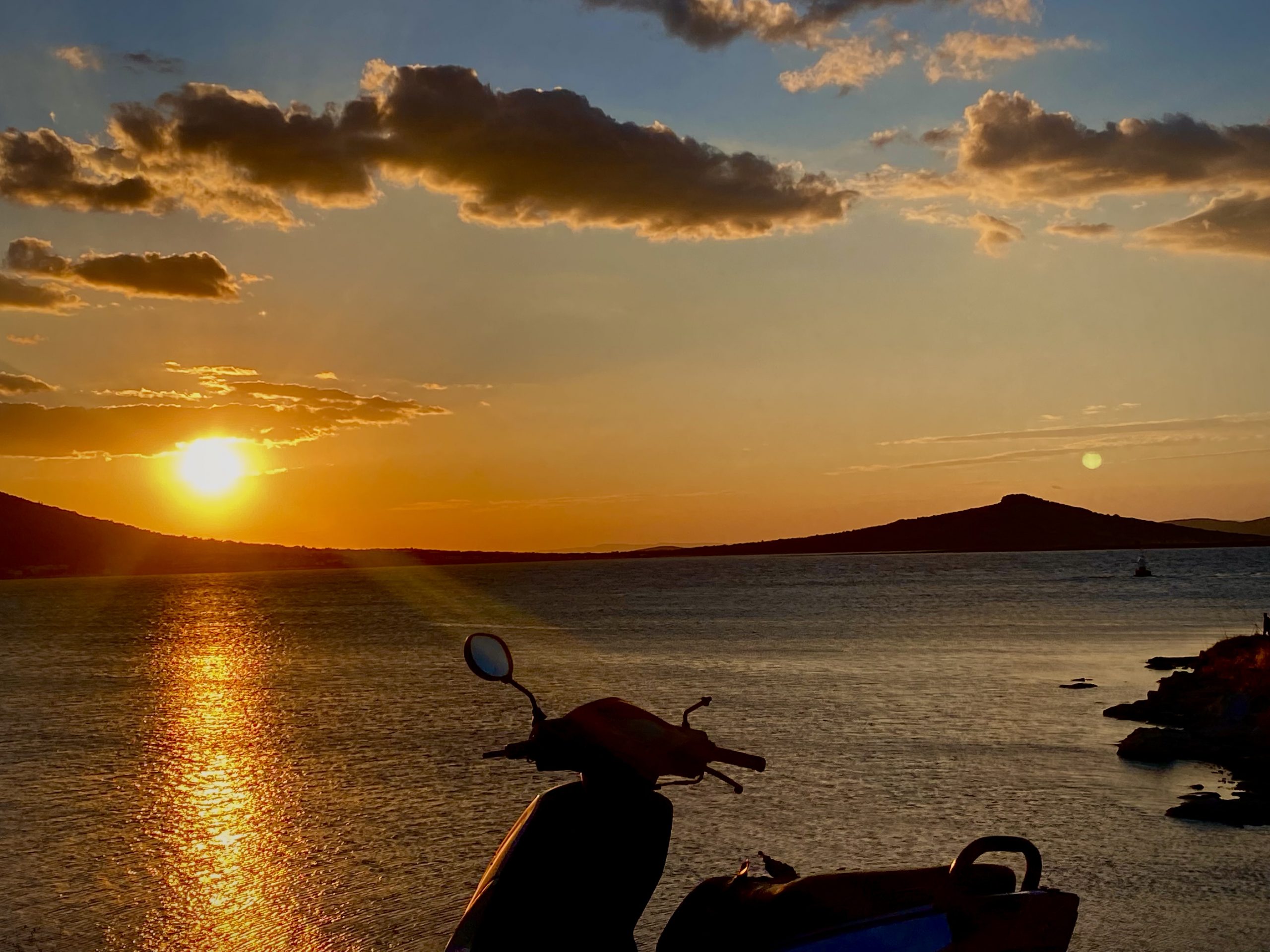