The arts have long had their influence on Pittsburgh’s culture and history, reaching back into the early 1900s and beyond. Our geographically tiny cultural district downtown packs in seven venues alone, while other neighborhoods have their own theaters and spaces for the creative arts. Pittsburgh Public Theater, celebrating 40 years of performances, has announced their production of My Fair Lady which will run from January 22 until February 22. The ensemble also includes Parkside Avenue resident Zanna Fredland, whose list of creative work includes roles in Man of La Mancha and The Nerd, among many others. Fredland is also a graduate of Carnegie Mellon University and Rice University’s Shepherd School of Music.

When asked what makes My Fair Lady such a great show, Fredland had a hard time nailing down just one reason. She says, “Everything?  No, really, you can’t ask for more complex, interesting characters than Eliza Doolittle and Henry Higgins, and then you’ve got the cleverness of the script and the brilliance of the score–I mean, there’s not a bad song in the lot!  It’s one of those shows where the right creators picked the right story at the right time and made a perfect thing.” 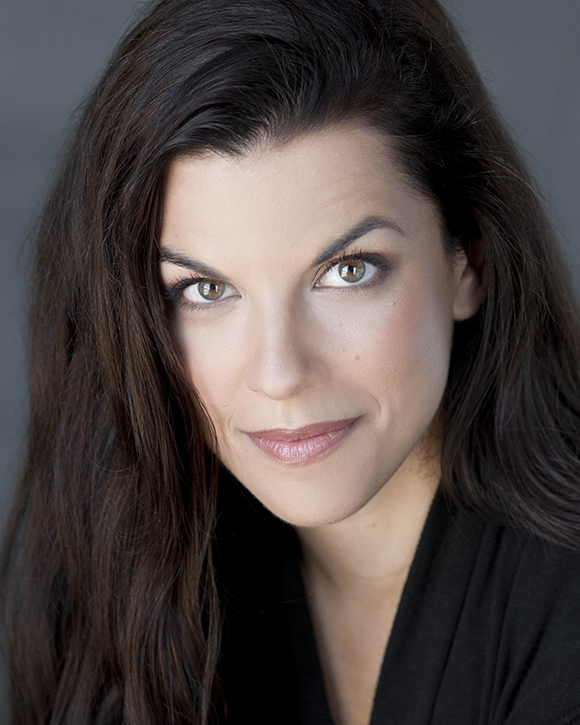 My Fair Lady is the keystone of Pittsburgh Public Theater’s Season of Legends, a celebration of their anniversary. Their first show of the season, The Glass Menagerie, is one of six planned productions and was also the first play performed when the foundation initially began in 1975. Fredland credits the long-time success of the Pittsburgh Public Theater to their ability to fill an “important theater niche” and explains, “both the standards and newer plays are done extremely well, and all in a wonderfully intimate setting so you can really see and hear what’s going on.  There’s a mix of grandeur and intimacy at the Public that’s really enchanting.”

My Fair Lady, one of those aforementioned “standards” or hallmark pieces of theater, will run at Pittsburgh Public Theater’s current home in the O’Reilly Theater. Tickets range from $23 to $62 and are available at www.ppt.org or by calling 412-316-1600.