The talented team of writers, editors, photographers and illustrators at Mt. Lebanon Magazine were nominated for a record 12 Golden Quill Awards from the Press Club of Western Pennsylvania [1].

We will find out the winners tonight as this group is recognized at the annual award ceremony at Rivers Casino. We wish them lots of luck.

For now, check out the nominated pieces: 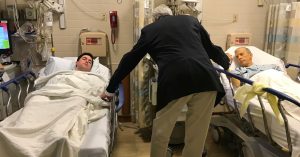 “Planning for a Sustainable Future” [4] by Merle Jantz 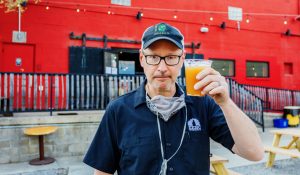 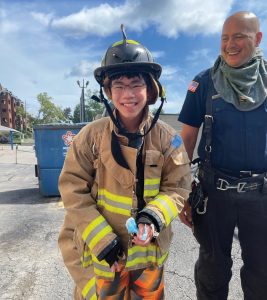 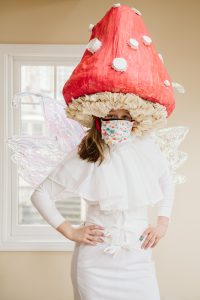 “Voyage of Discovery” [7] by Anne Caffee 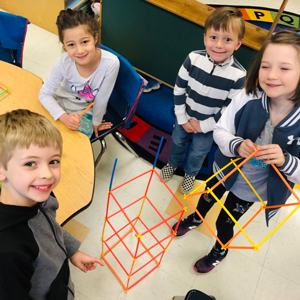 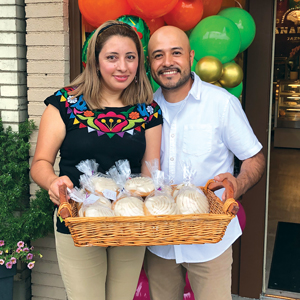 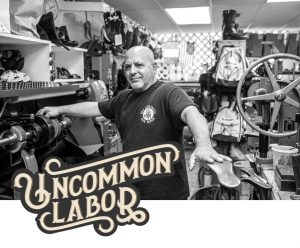 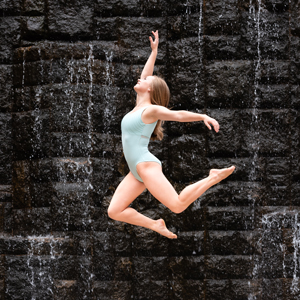 “Ballerinas of Pittsburgh” [11] by Linda Hackett 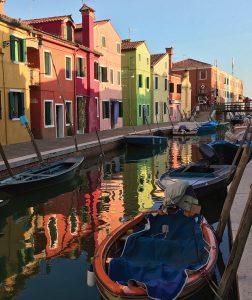