You voted for it. They decorated. So many of the storefronts around Mt. Lebanon brought us all a sense of holiday cheer and happiness this winter.

So, without further ado, the top vote-getter for the Mt. Lebanon holiday storefront decoration contest, a joint venture between the municipality and Mt. Lebanon Partnership, was: The Blooming Dahlia at 308 Beverly Road.

In second place, there was a three-way tie between Rollier’s Hardware, Orbis Caffe and La Pomponnee. The businesses received a small cash prize for their success, according to Commercial Districts Manager Eric Milliron.

Blooming Dahlia owner Melissa Sacco said her storefront had a vintage, yet fun, feel to it for the holidays.

Her sister Kelley came up with the idea for the decorations. And, being competitive, when Kelley heard there was a contest, she went all in to make sure The Blooming Dahlia was decorated to the nines.

“I guess that competitive edge kind of gave us the push to want to win,” Melissa said. “But when we found out we won, it was a big surprise.”

The decorations at the full-service flower shop included “big stars and pretty white lights” in one window. There were presents, candy jars filled with bulbs and even a list from Santa himself.

“I think that people walking past our store needed something to get them into the holiday spirit,” Melissa said. By early November, the decorations began to take shape. Passersby took notice.

“We saw a lot of people that were like, ‘Ah, look at that window. They walked by with their little kids. It was just fun,” said Melissa, who has operated her shop on Beverly Road since 1996.

She sees the storefront decorations—which now are dazzling for Valentine’s Day—as a way to brighten people’s day.

“Window (displays), especially right now, are really important for this business district. People are walking by. Every day it brings a little bit of brightness and cheers up the day.” 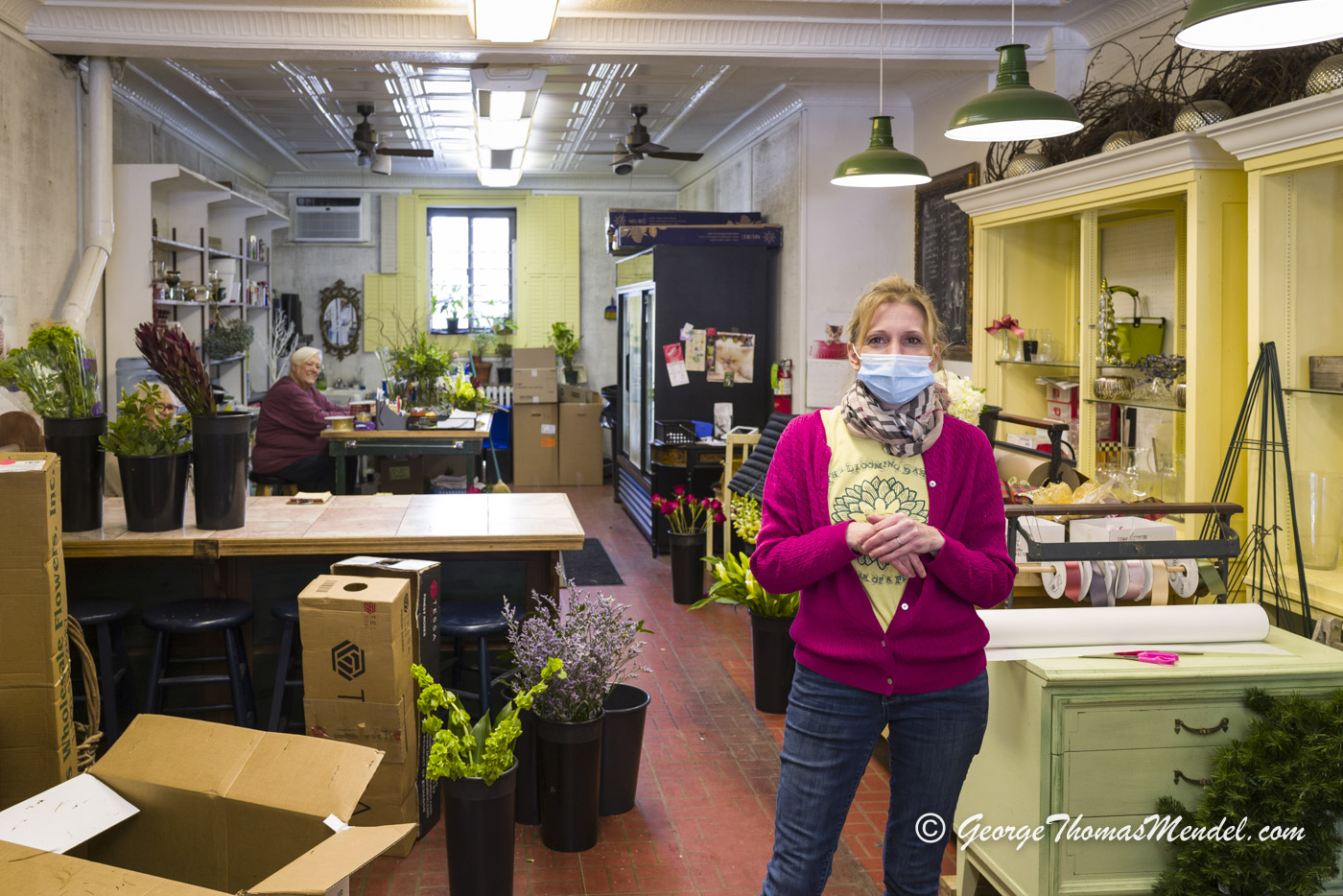 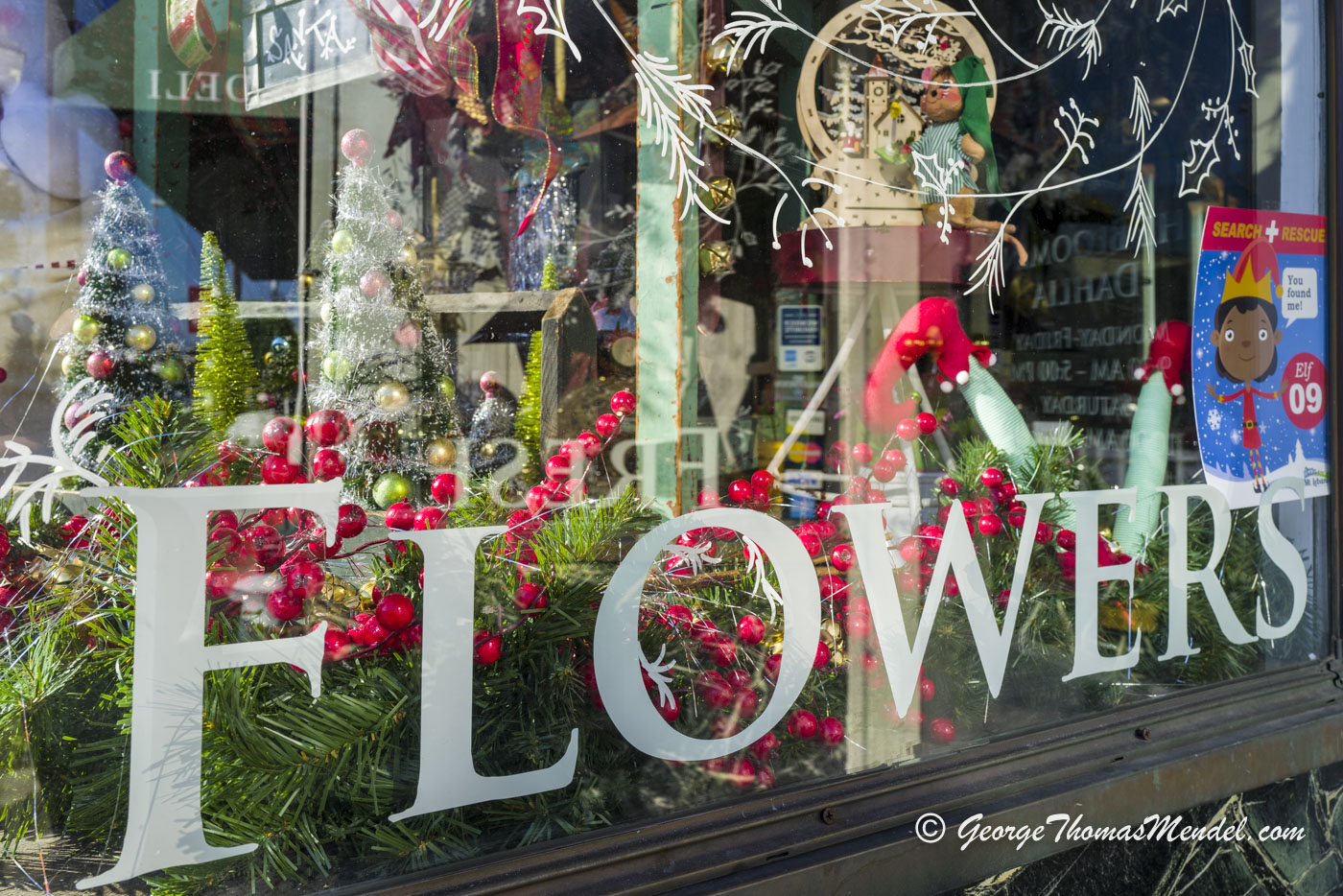 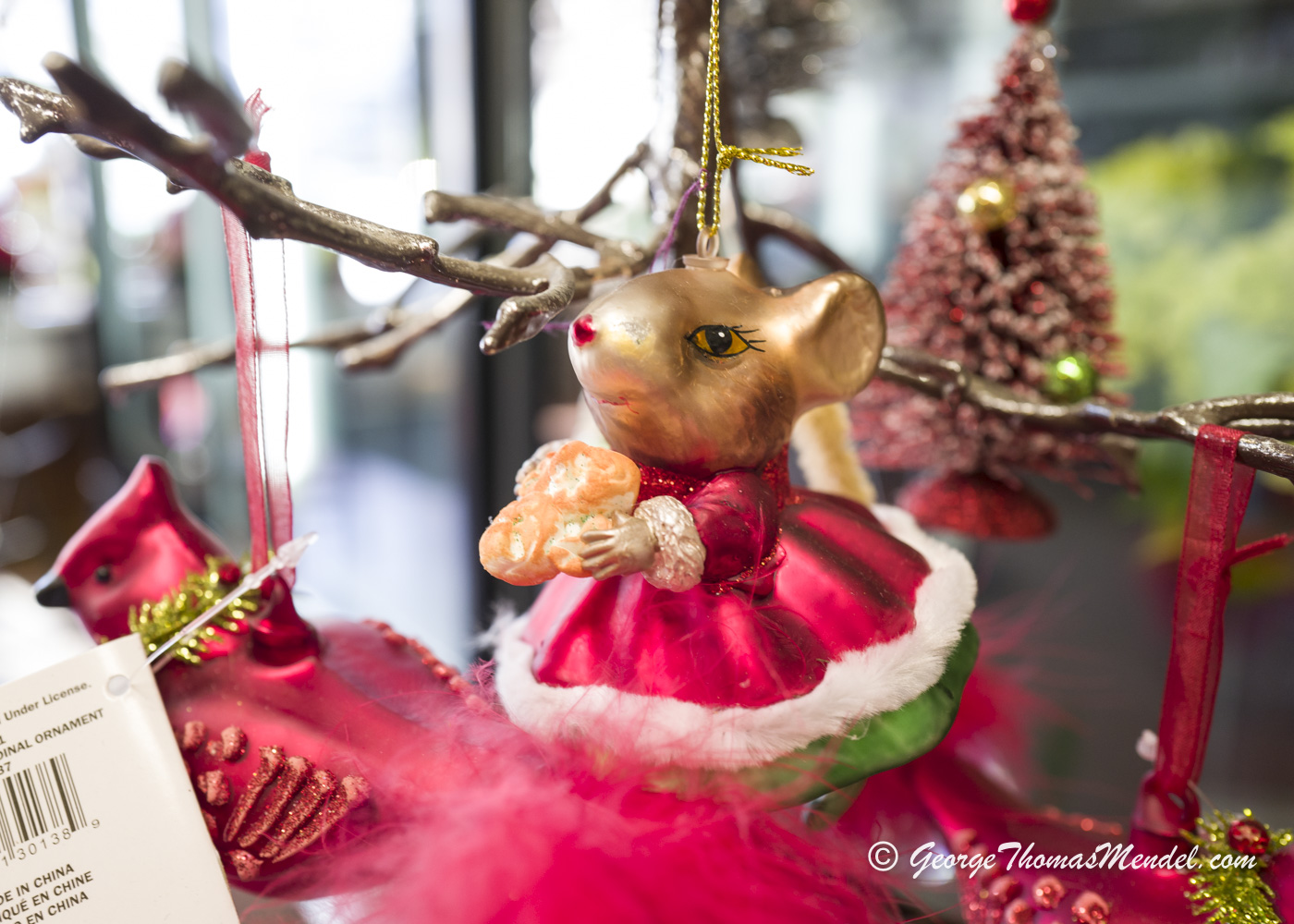