“What  do you want for dinner?”

“I don’t know, what do you want for dinner?”

Like so many of us, Kyle Vanderkemp and Kristen Tomkosky are pretty tired of having that daily conversation. So the Cedar Boulevard couple decided to do something about it. 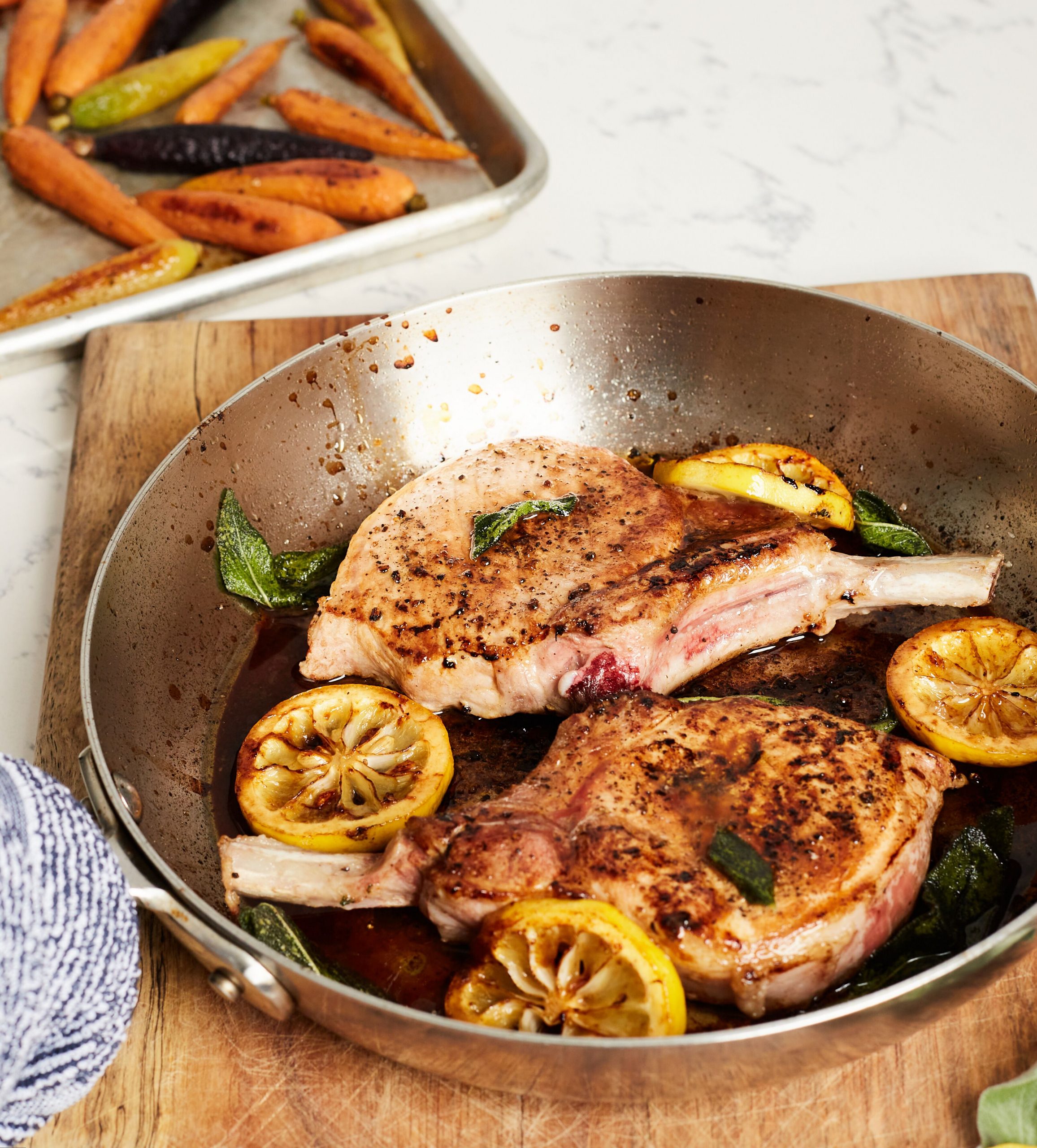 First they tried the plans like Blue Apron and Hello Fresh, where they send you a box of stuff and some recipes. “That got to be too much,” says Vanderkemp. “So we tried the prepackaged prepared meals, but those were too much like TV dinners; not very appetizing or appealing.”

Vanderkemp and Tomkosky figured lots of other people were in the same boat. Vanderkemp has a background in communications but always loved the part-time jobs he had in the restaurant industry while working through college, so he decided to start a meal-subscription service. The couple launched Bleu Box late last year.

“It just woke this passion that I have for food,” he says.

“Everything’s handcrafted and eco-friendly,” says Vanderkemp, “and it eliminates the dinnertime fiascos where you get deep into a recipe and then realize you don’t have any vanilla, or whatever it is that you need.” 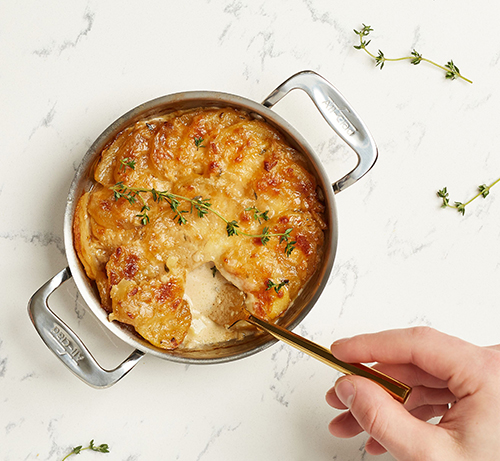 Menus are posted on Mondays, and subscribers have until that Friday to make their selections. Vanderkemp cooks over the weekend and the meals are delivered to your house by Sunday evening. Delivery is free if you are at home, and is $5 if not.

“Business is growing, and we’re like ‘Omigod!’ every time we get a new order,” says Vanderkemp.  bleuboxpgh.com