he way Mt. Lebanon physically picks up your trash isn’t likely to change very much in the next 10 years. Someone will be around to your neighborhood in a truck to collect your garbage and recyclables. Industry changes may alter what goes to the recycling plant, the landfill or even a potential compost site, based on trends. But it’s likely someone will still drive around to pick it up.

Communications isn’t so easy to predict because technology changes constantly. The methods we have to inform our residents, taxpayers, business owners and visitors evolve seemingly by the minute. Twenty years ago, we didn’t use social media. Ten years ago, we weren’t ordering Alexa to compile our daily news and shopping lists. It’s barely been five years since we started texting on watches. We have no idea how you’ll want to stay informed about your municipality 10 years from now.

But one thing is clear: Communications is a core service for Mt. Lebanon’s municipal government. The public information office may not be pulling you out of a burning building like the fire department can, but we can make a video that may help you prevent your house from burning at all. Communications is so important that the Mt. Lebanon Commission made enhancing communication a key goal for 2019.

That effort coincided with the retirement of longtime Public Information Officer Susan Morgans, who had held that position since 1997. Municipal Manager Keith McGill often uses the retirement of long-tenured employees to re-evaluate the operation of that office with an eye toward improving and updating structure, function and processes.

In early 2019, McGill launched a search for a new public information officer and interviewed candidates, many of whom were excited to lead the office into the future. In March, after several rounds of interviews, McGill named Mt. Lebanon resident Laura Pace Lilley as the new PIO. Lilley had been Mt. Lebanon’s assistant PIO since 2007, in addition to being a senior editor of Mt. Lebanon Magazine, editor of lebomag.com and the municipality’s social media manager.

The communications project started in earnest in the spring of 2019, when the commission convened a project committee that included Commissioners Kelly Fraasch and Craig Grella, Assistant Manager/Planner Ian McMeans, as well as McGill and Lilley. Next, the municipality issued a request for proposals from communications firms to conduct a study and create a new master communications plan. Commissioners hired consultants from A.S. Comms, led by company founder and principal Anna Adams-Sarthou of Lawrenceville. The contract was signed for a price not to exceed $60,000.

One of the first steps was to survey residents about the types of communication methods they preferred and what topics interested them. In the hopes of reaching as many Mt. Lebanon residents and business owners as possible, the survey took two forms: an electronic survey that was widely shared on social media, on websites, in e-blasts, e-newsletters and emails, and a paper survey sent to each Mt. Lebanon home. The survey was live from mid-October through November 27.

Thousands responded—3,484, to be exact, representing about 26 percent of households. About 53 percent of the surveys came in online and the rest were paper survey returns.

Mt. Lebanon Magazine was the preferred method of receiving communications, followed closely by the municipal website (mtlebanon.org) and LeboALERT, the municipality’s non-emergency email and text information system. Respondents weighed in on different categories and communication, including social media (Facebook, Twitter and Instagram), the bi-weekly email newsletter (The Seven Ten), and an app that could be created if people wanted one, but for the most part, they didn’t.

Some people who self-identified as seniors said they felt left out because they don’t use social media or computers. Some wanted to receive a traditional phone call or wanted more information on cable channels 17 (Comcast) and 34 (Verizon). “Would appreciate receiving any ‘important’ information on my phone.” On the other hand, several people said they wanted more texts.

Some listed causal observations: “Personally enjoy Mt. Lebanon Mag Facebook page.” Others had a global approach: “We need to move to ‘resident-centered’ communications that continually strive to ensure residents have and hear what’s happening in near future,” said one respondent.

Respondents had the opportunity to cite a form of communication that they’d like us to start using. An overwhelming percentage (nearly 57 percent) said no; they already had an option they liked.

The survey wasn’t the only research conducted. Adams-Sarthou met with every department head and staff office chief in the municipal offices to help forge an internal communications policy.

The consultant submitted a draft communications plan to the committee in early January, right at the time the commission was greeting its three new members. After a short time of informing the new commission of the process, the committee met again—this time with Commissioner Steve Silverman taking over for Fraasch, whose term ended—with Adams-Sarthou for suggestions to put toward the final draft.

That plan is in its final revision stages. As soon as it is complete, we will update you again.

Delivered to all homes and businesses 10 times a year (January/February and July/August are combined issues). May issue will be a complete municipal services guide in addition to the Popular Annual Financial Report for 2019. Keep it for year-round reference.

Sign up for LeboEmergency by texting LEBO to 99411 or going to mtlebanon.org. Get these notices as phone calls on landline (including TTY) and cellphone, as texts on your cellphone and as emails on your computer or cellphone. You choose the method.

Non life-threatening notices, such as road closures, events and cancellations, trash/recycling and leaf pickup updates. Sign up for LeboALERT on mtlebanon.org for emails to your computer and cellphone or texts to your cellphone. 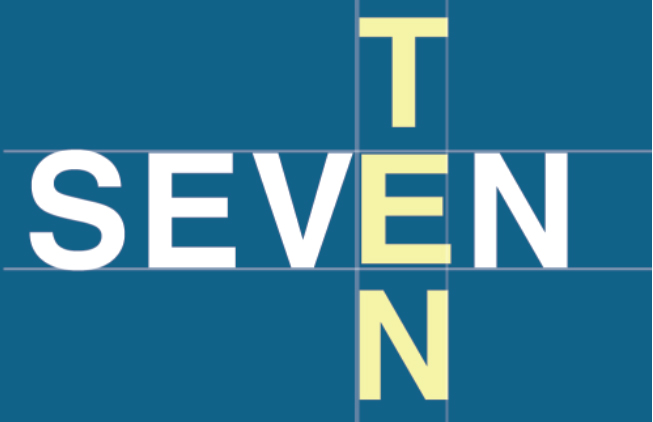 Get a bi-weekly newsletter emailed to you with important municipal updates. Sign up at lebomag.com.