My son had just one disappointment at the first Wednesday night of this season’s Mt. Lebanon Lions Farmers Market last week.

The new vendor Millie’s Homemade Ice Cream was not there.

So said market co-organizer Deanna Bartelme, at her Wood Street Bread Co.  stand at the entrance to the market in the parking lot of Mt. Lebanon United Lutheran Church at 975 Washington Road.

She said that the new local artisanal ice cream maker — run by former Salt of the Earth chef Chad Townsend and his wife, Lauren — will be at the market in two weeks, once it has ice cream to sell.

Other new vendors were there, as were my family’s old friends.

My son got his usual treat of a Tim’s Shaved Ice, then cadged a few strawberry samples from Frank Zibritosky of Paul’s Orchard. 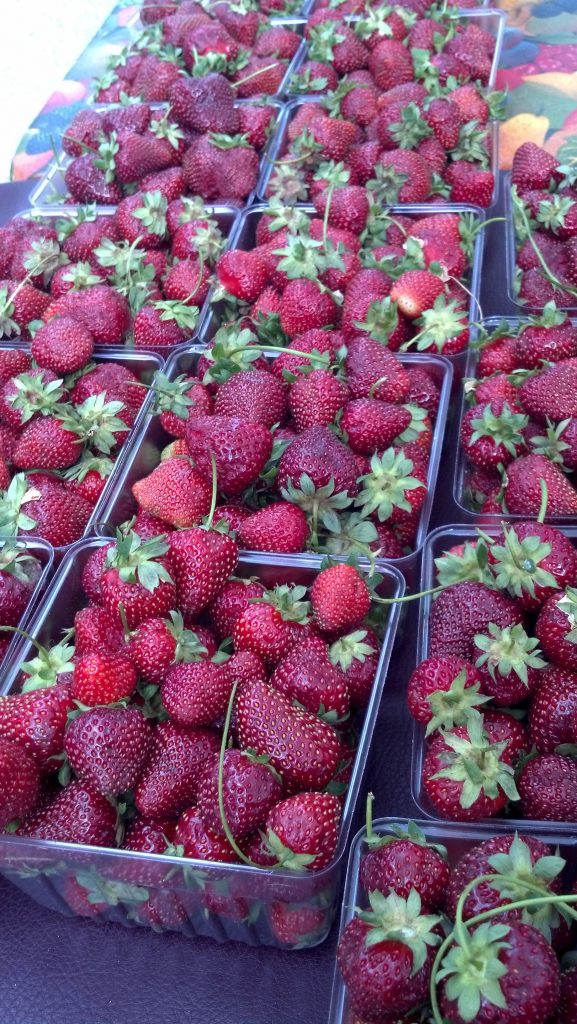 It was almost impossible to resist the aroma of the steak burgers grilling at Logan Family Farm, and chicken and ribs glistened on the blackened grates at Bad Azz BBQ.

Even this early in the season – this market was one of many that opened last week – there was a lot of produce to pick from, and we wound up buying some mixed greens, strawberries (from Frank and from Rob Schilling at Sand Hill Berries) and some asparagus, as well as some of the Ohio City Pasta ravioli that we like so much that we have made Wednesdays – market nights – “Ravioli Night” at our house. 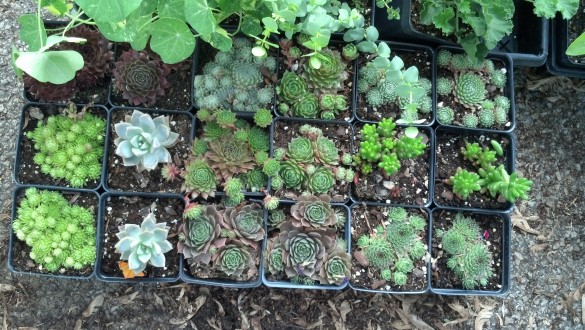 So I told a friend who was visiting the market for the first time with his three boys, each of whom also had a shaved ice. 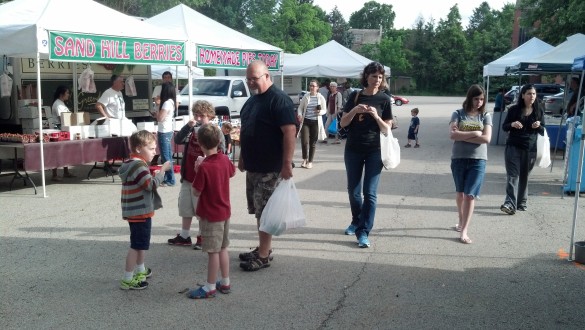 If you’re a market fan, you can find both of them and 120 others, near and far, on my annual list and interactive map that published in the Post-Gazette last Wednesday, too: www.post-gazette.com/2015farmersmarkets.

Sometimes the simplest recipes are the best. If you don’t have time to make a pie or a cobbler, you can transform your rhubarb into this easy dessert, from a yellowed old cookbook that my late mom gave me. You can halve the recipe if need be. Spoon the saucy rhubarb over good-quality vanilla ice cream.

Discard leaves and root ends of rhubarb. Scrub stalks and remove discolored portions, but do not peel. Cut into 1- to 1 1/2-inch pieces. Combine sugar and water in saucepan and bring to boiling. Reduce heat and add rhubarb. Cover and simmer 10 minutes or until tender but not mushy. Serve warm or cold. Makes 6 servings.

See you at the markets!