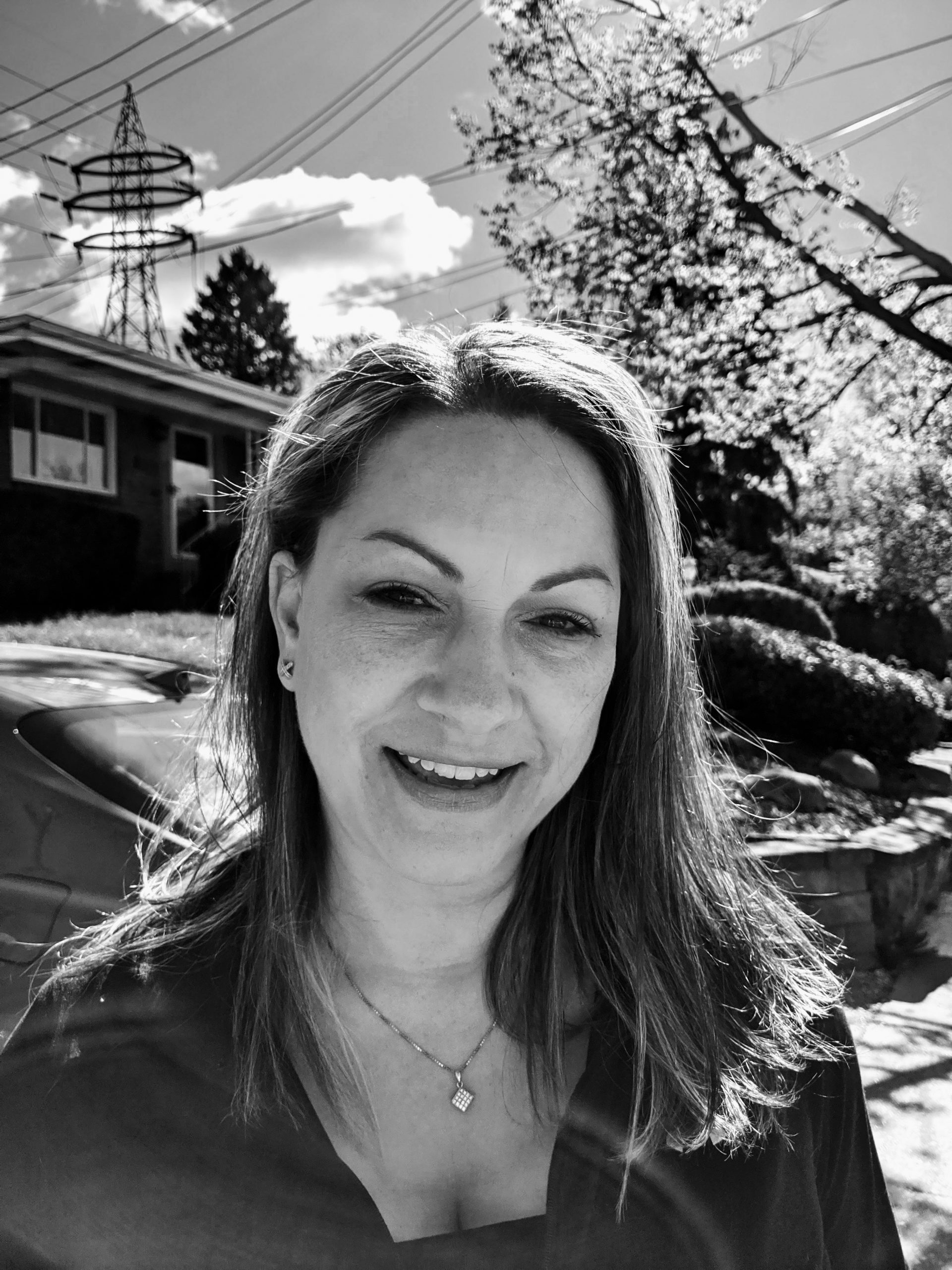 On November 4, I received this message from a friend I’ve come to think of as Badass Barbie. Immaculate, brassy and decent, she is the sort of friend who gets more interesting as you come to know her many layers and contradictions. On the surface, she is so perfect that it can be hard for some to approach her. But in this moment, her armor was cracking, and I knew it had to be really, really bad.

Our kids grew up down the street from each other, so Marie DeHaas (now of McMonagle Avenue) and I would wander back from Hoover dropoff together, solving the world’s problems while sitting on the retaining wall in my front lawn. Marie is never without magazine-ready makeup, while I often don’t own any. Marie is great at being a sports mom, while I would wish for the games to end. Marie is in management for Steel City Harley-Davidson, while I teach writing. But somehow, we really click together. She is the kind of friend who sat with my elderly grandmother and talked with her late into the night so that my extended family could have an evening out together and the sort who let our dog sleep with her kids while we were on vacation because Radar became so anxious when the children were away. She is invincible, so I couldn’t fathom what could possibly be happening.

The enemy turned out to be Hodgkin’s Lymphoma, and it had attacked Marie’s then 16-year-old daughter, Lexi. In true Marie fashion, she faltered only for a moment. Pulling her spine straight with a strength of will worthy of Boudica, she became an example to and a champion for her daughter as she faced the chemo that would ultimately lead her to overcome this unthinkable challenge. After a final confirmation test, Lexi hopes to shortly ring the bell at Children’s Hospital of Pittsburgh that means a patient is cancer free.

Below, you’ll find Marie’s recipe for facing crises with grace.

“We kept it fun, we kept it funny,” she said. This way of coping is one shared across Lexi’s blended family which includes her dad, Tim Ribstein of Greenhurst Drive, her brother Conner, stepparents and stepsiblings. “We’d laugh and make jokes about it. What else are you going to do?”

Marie was touched by the generosity offered to the family and encourages everyone to say yes to genuine offers of help. “It’s amazing the kindness in people,” she says. “Strangers, people in restaurants, would buy our meals.” The sports community in particular stepped forward to show support from as near as the Mt. Lebanon Ice Center and as far as Penn State. “(Pascal) Dupuis (former Penguin) is Conner’s coach,” she says. “He arranged for videos from members of the team, and Lexi’s name on jerseys.”

All this gave the family hope that it would be okay. “You just have to have a support system,” she says.

“Crap happens to you in life that you either handle it and figure it out, or you fall,” she says. “I’m not about to fall for anyone.”

She believes this is a critical element because her children learn to face reality through example.
“I’ve always been very real with them,” she said. “We’re all dying, we just don’t know when.”

“Her dad and I have gotten closer,” Marie says. “He was the only one who understood what I was going through. She got sick, and we had each other… Even when I had to work sometimes, or I was sick, he has been at every single appointment. He’s been 100 percent there.”

When the struggle is over, work to move forward, she says.

“I have a philosophy, ‘No rearview mirrors. That’s why the windshield is bigger.’”