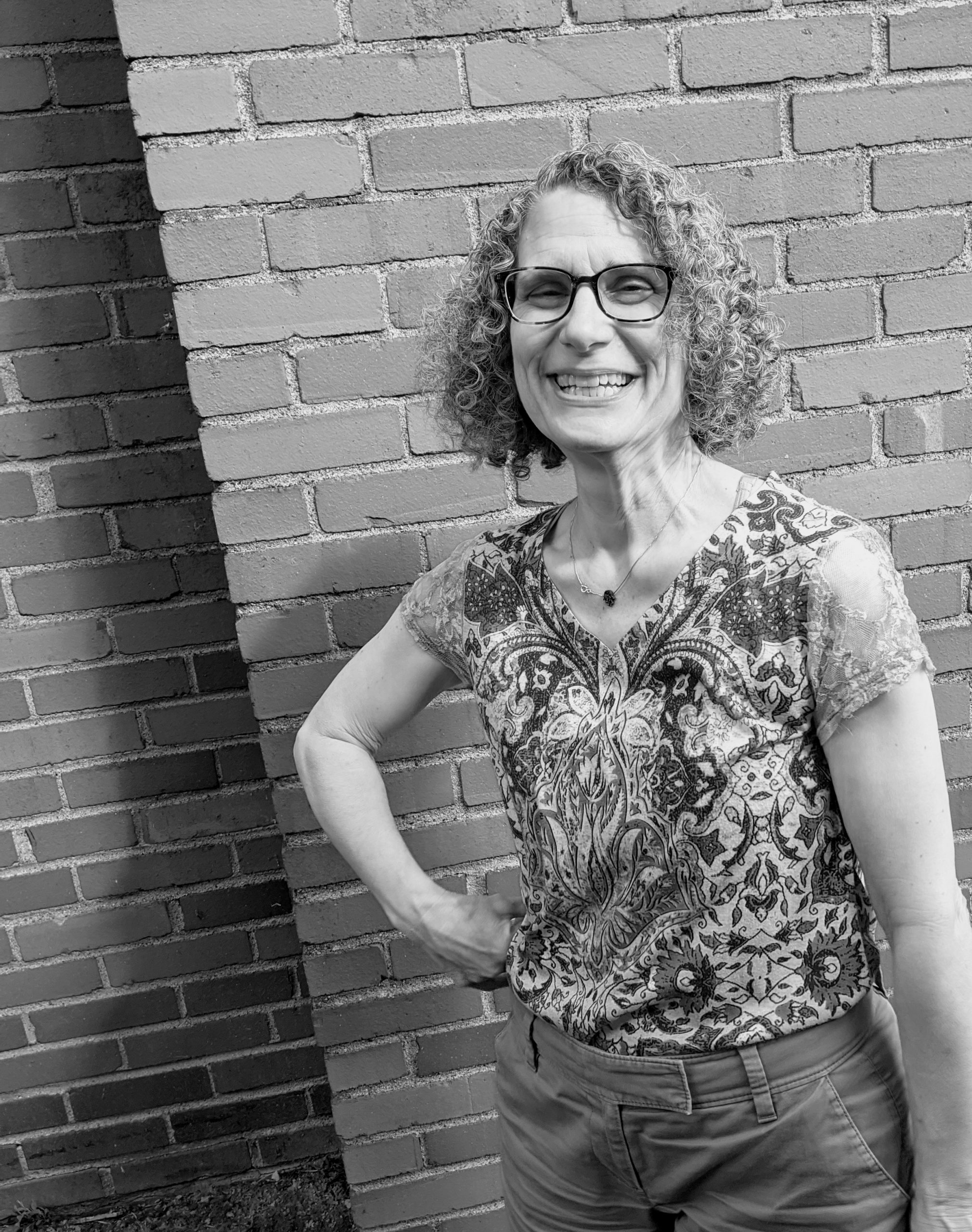 When Bernice Natelson decided to bring her family back to Mt. Lebanon in 2002, it was because of a promise made long before. Her parents, Maxine and Sidney Hoffman, bought their Cedarhurst Manor house in the mid 1950s, before Bernice was born. The Cedarhurst community welcomed Jewish families into its neighborhood when many places in both greater Pittsburgh and Mt. Lebanon would not.

Bernice, born in the early ’60s remembers a halcyon childhood full of happy days at Hoover School, playful neighbors, joy, big brothers and a simplicity that not every child of a Jewish family could find at that point in history. That implicit promise of belonging was so precious to Bernice that she really wanted to raise her children nowhere else.

So even though she was a successful lawyer in New York and her husband, Dan, was a successful businessman  in New Jersey, she wanted to come home for her children to be raised with that experience.

Many people told her it wasn’t possible. You could never go home. It wouldn’t be the way Bernice remembered.

But they were wrong. She insists that any changes made in the meantime have been for the best and that she was able to give her daughters that same welcoming, loving, accepting neighborhood that she experienced.

Dan, who recently celebrated his 30th wedding anniversary with Bernice, claims that when she decided she was coming back, she got out a map of Mt. Lebanon, drew a very small circle around the houses nearest Arrowood Drive and said, “We will live here.”

Fortunately for the Hoover neighborhood, her husband believed in her vision and relocated to Driftwood Drive to follow her heart.

He built a new career; she left hers behind. They joined the PTA, joined Beth El Temple, where Bernice had her Bat Mitzvah, and became the sort of community leaders who everyone is glad to see coming: friendly, sympathetic and reliable.

Their family got what it was looking for. They found the affection of a neighborhood that saw families not by ethnicity, but by temperament. She raised her children, Abigail and Ruby, and cared for aging parents. She watched the girls graduate from Mt. Lebanon High School, as she had in 1979.

Somewhere along the road, she lost essential parts of her world, most notably her parents. But she also lost her interest in taking care of herself. She lost any attention to what she was eating. She lost any time alone to exercise. She kind of lost herself in the place where she found everything else.

But a couple of years ago, she was invited to take part in a UPMC study on exercise and diet that changed Bernice’s life for the better.

Find out how in the next installment of Faces of Lebo.