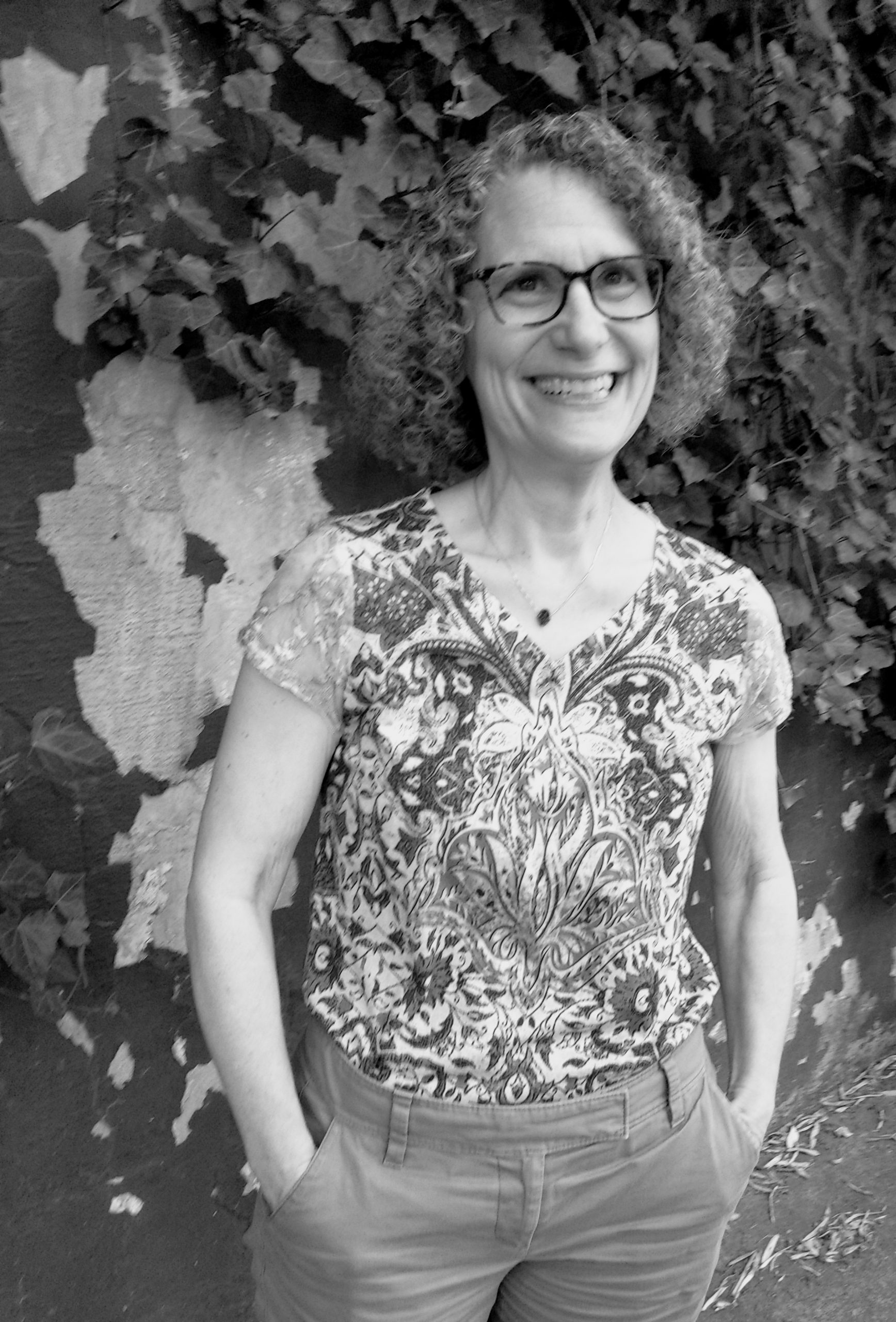 When Bernice Natelson first heard a presenter at a UPMC lecture discuss measuring the portions of her food everyday, Bernice thought the presenter was crazy: completely stark raving mad.

However now, Bernice associates that same practice with freedom. Freedom to exchange clothes with her children. Freedom to exercise and be outside. Freedom to have more energy and just feel happier.

She’s not saying that she doesn’t like to feel full. As a matter of fact, her appetite became something of a joke after she showed up to a meeting where everyone brought their own lunch.

Bernice came in with a bowl so large that the members thought her salad was for the whole group.

Diminutive Bernice had to explain that the great big serving bowl was just for her.

It turns out, the question isn’t how much she eats as much as it is what she eats. She eats the foods that have healthy portion sizes that connect with her needs.

For example she says ice cream is off the table because in her mind the serving of ice cream is however big the container is, whether that’s a pint or a gallon. Therefore ice cream just isn’t something she can add to her repertoire.

This all started four years ago when Bernice was told of an opportunity to join a study at UPMC that looked at physical exercise and weight management.

It seems reasonable to ask why Bernice would want to disrupt her comfortable life with hours spent in Oakland having her heart rate, weight and exercise minutes recorded.

But she wasn’t only thinking of herself. “As the mother of daughters, it was important to show them I could do this.” She wanted them to understand that if they were ever not happy with who or where they were then they held the ability to change the situation.

Getting into the study wasn’t as easy as waving a hand and volunteering. There were interviews, questionnaires, a stress test and a body scan.

“Please pray that they accept me,” she’d say.

Why? “Because suddenly it seemed critically important that I was accepted for this study.”

Once admitted, she attacked the calorie counting, exercise requirements and lectures with her characteristic hard work, enthusiasm and good cheer.

The program required commitment to a reduced-calorie diet calculated for each member, 150 weekly minutes of exercise and mandatory attendance at lectures on mindfulness.

“They would suggest how to have a mindful meditation on the treadmill,” she says.

Bernice completed the first program, called REACH (Reinforcing Exercise and Activity to Change Health), and was invited to participate in a second (REACH Beyond).

“Then I just considered myself launched,” she says.

The most obvious reward for her dedication is a body that is 65 pounds lighter. It comes with a food-journaling habit she says helps to keep her focused and a willingness to move strong enough that it doesn’t need monitoring.

While she’s no longer required to keep up the plan, she has because she likes the prize at the bottom of her measured cereal.

Read the first part of Bernice’s story in an earlier edition of Faces of Lebo.