Here in Mt. Lebanon, we’re known as “a community with character.” We have thriving commercial districts, tree-lined streets, homes exemplifying more than a century of different architectural styles, breathtaking places of worship and historic structures, and thriving green spaces—all packed into six square miles, and just 20 minutes from downtown Pittsburgh and the western Pennsylvania countryside. All of this combined makes Mt. Lebanon not only a wonderful place to live, but it’s also an ideal place to film.

“Mt. Lebanon has a lot of different looks, which is great—especially for TV,” said James Mahathey, a prominent Pittsburgh-based location manager. “We’re often trying to shoot a lot of stuff on one single day, and there can be days where we need to move to two or three locations. Picking up and moving the company around takes a lot of time and a lot of money … Mt. Lebanon has older houses, smaller houses, larger houses, very wealthy houses, also shopping districts. There is a lot of appeal in using Mt. Lebanon because there are all these little pockets of neighborhoods that are different and have variety.”

That was 25 years ago. Since then, Mahathey has been working as a photographer, filmmaker and location manager on some of the biggest projects that have come to Pittsburgh.

“We got the incentive for filming in 2007 [a 25 percent film tax credit, which made Pittsburgh a national contender for major film projects]. Before that, we’d be lucky if maybe every year, we got a project in Pittsburgh … When I got into business, in 1996, business was leaving town. But after the incentive, it was a boom for three straight years. I barely had any time off—one show would end, and I’d be on the next one the next day. Now it has leveled off a bit, but we’re definitely still busy.”

The Pittsburgh Film Office, which provides support and resources to filmmakers to bring their business to southwestern Pennsylvania, maintains a database of Pittsburgh-based projects, including more than 200 movies and television shows.

Generally, that process starts at the Pittsburgh Film Office. “We typically get a phone call [from a producer], and then we get a script and we break it down,” said Keezer.

The film office then opens up its library of photographs of more than 50,000 possible film locations in southwestern Pennsylvania and presents the filmmakers with options. Location managers also begin scouting locations to find real-world places that match the descriptions in the script.

“Really, the first portion of my job is trying to convince them that Pittsburgh is the place to film their show or movie,” said Mahathey. “That’s the best part of it. If you find the best location, you wind up beating out four or five other cities. And that’s a pretty good feeling.”

If a producer chooses Pittsburgh, they usually send a small group to town, including the heads of production, and either Keezer or a local location manager will show them the locations that fit the script.

“Once that’s done, the ball really starts rolling. You start scouting more and bringing more people into the department,” said Mahathey. “At first, I come in with a camera and it’s usually just me. Next time, I might have four people. Next time, 10. Eventually there could be 150. It just keeps getting a little bigger until all the departments are there, and they’re dressing the set, switching out furniture and eventually filming.”

So how does it work if a location manager chooses your home?

Usually, they leave a letter on your door, or they personally knock on your door and explain the situation. Keezer recalls, while she was working with the production team of Netflix’s Sweet Girl, that she received a letter stating that her Elm Spring Road home was being considered for one of the locations. They wound up choosing another Mt. Lebanon location in the end, but it was a fun experience for her to be on the receiving end of a location scout’s note.

“If someone comes knocking on your door, scouting for a film—which, in Mt. Lebanon, happens a bit—we recommend they call our office,” said Keezer. “We’re here to support the community AND the productions, and there is a whole list of things we can help you with.”

Keezer said that hosting a film crew, while fun, can also be very disruptive. But there are plenty of people who would love nothing more than to see their home, property or business on the silver screen.

If you are one of those people, ask yourself, is your location unique? According to Mahathey, one of the things he loves about scouting Mt. Lebanon homes is the fact that many local residential kitchens are still original. “Period pieces are tough. Writers seem to write kitchens into scripts, and everybody and their brother guts their kitchen and puts a brand-new modern one in. But it’s amazing to me how many houses I have scouted in Mt. Lebanon that are still period.”

So, if you have a historic kitchen in your home, or an interesting architectural feature, or a fancy piece of landscaping that you believe might entice a filmmaker, don’t keep it to yourself! You can email info@pghfilm.org to add your location to their database. They’ll respond and tell you exactly what information they need and how to take photos that will most appeal to a production crew.

Ready to see Mt. Lebanon through the eyes of a flimmaker? Without further ado, here is the Pittsburgh Film Office’s list of film projects that have visited the bubble. 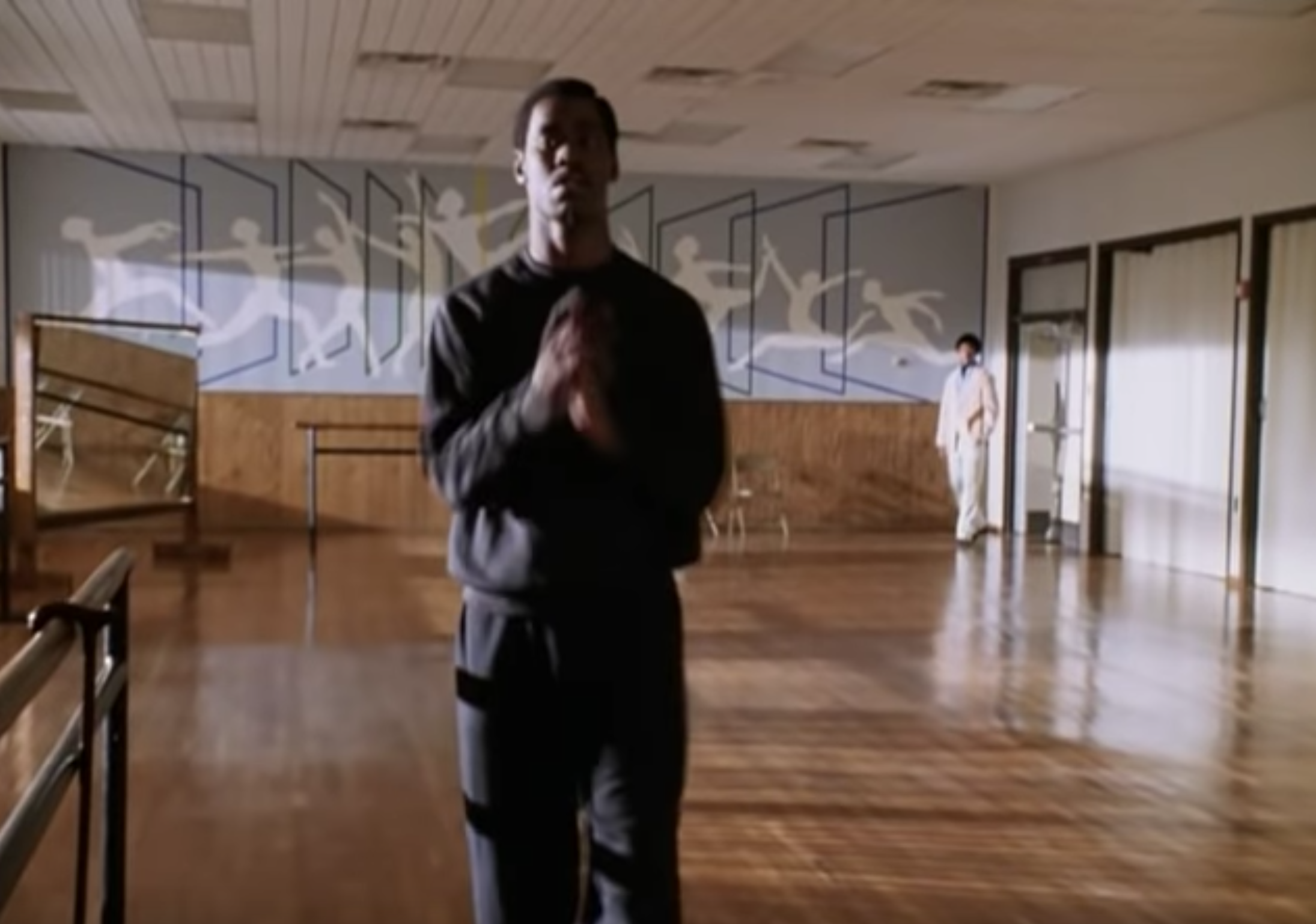 For more information on local films or to submit your unique location to be included in the Pittsburgh Film Office’s locations database, visit their website.