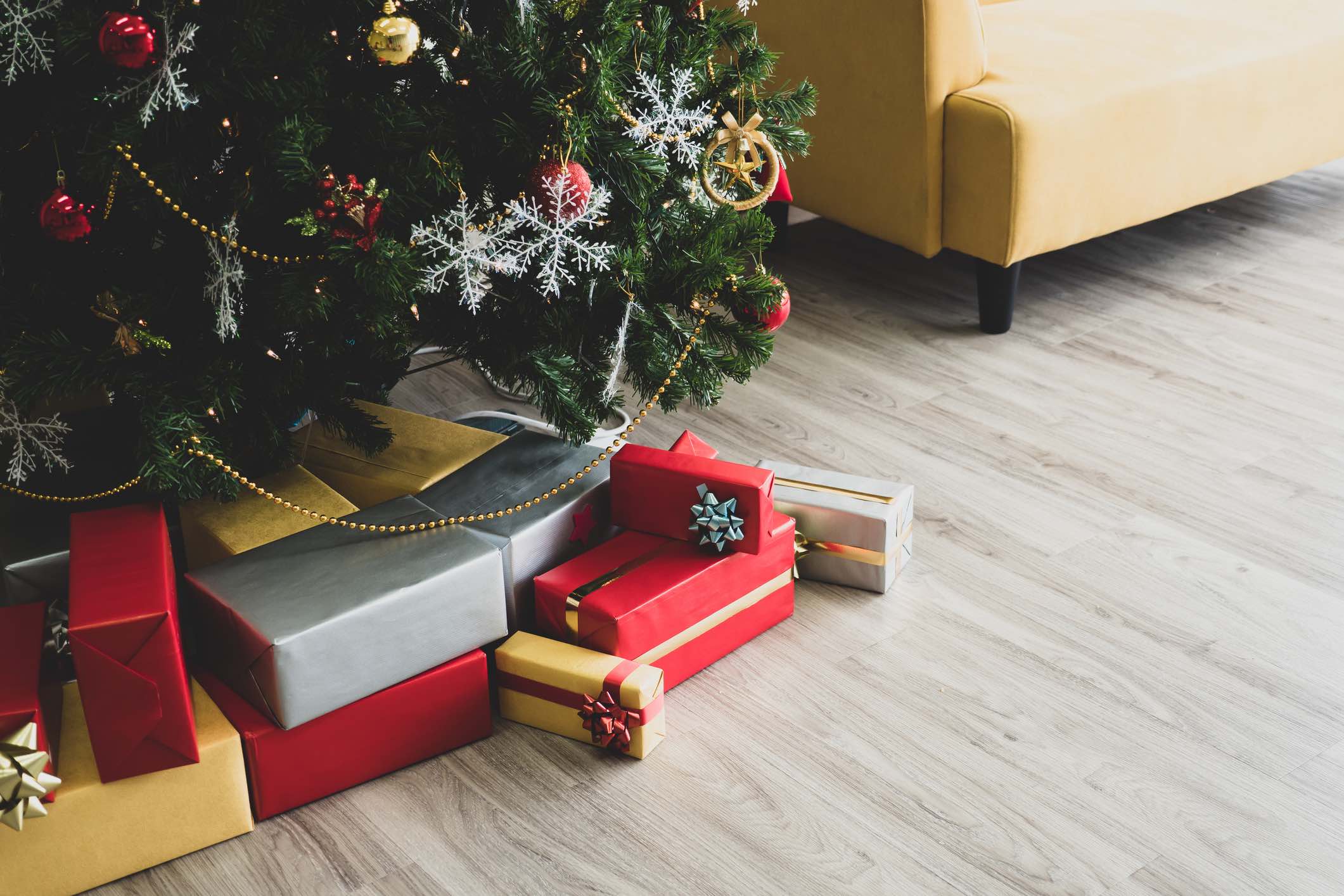 Once, in the naivety of my youth, I was baffled and incredulous of my friend Kathy’s fond reminiscence of her husband’s first Christmas gift to her, a set of good knives. I then thought gifts were to be frivolous and flashy: symbols of decadence. How naive I was. I had not yet come to understand the power of a lasting gift, the hum over time between two people that sings a little bit when a well-worn gift is used to make today a little easier, and the giver is then remembered.

I’ve long since converted to gift giving that is modest and useful. My own sons, should they happen to run across this blog before the packages are opened, will know there are tools under the tree, so no spoilers are present. I’m proud that they know how to work with their hands and often give them the instruments to do just a bit more: leathermen and ratchets, books and wrenches.

When my elder son Dom takes himself off to his first roof of his own, he will take with him the small metal toolbox his great grandfather, Samuel Moretti, carried each day to two jobs as a carpenter. A toolbox with which he took care of 10 children in a land not his own. As I was the only one around who knew how to use the tools inside, one of my husband’s aunts gave the box to me many years ago. But it was never mine; my holding of it felt like stewardship. When Dom, of the curly hair (which looks positively Roman when he hasn’t shorn it off) and wide-flat hands, declared that the box was leaving with him, the sentiment felt exactly right.

Some gifts reach further across time than others, but only the useful ones.