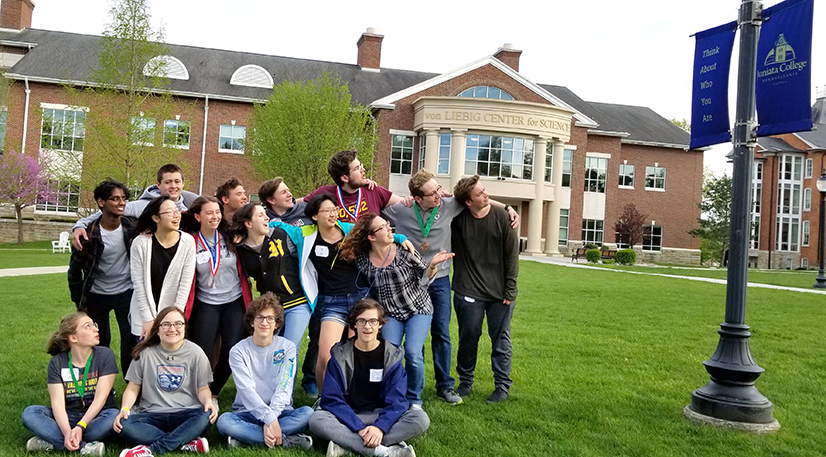 Michael Sexauer, Parker Drive, has been promoted to executive vice president and chief operating officer of the Holy Family Institute.  Sexauer served as the executive director of a subsidiary, Holy Family Foundation, for four years. In his new role, he will oversee finance, human resources, several human services programs, development and marketing at the charitable organization.

Dr. Sarah Shaw is the new principal of Jefferson Middle School. Shaw has been the principal of Jefferson Elementary School for the past five years. She has a bachelor’s degree from Penn State University and  a master’s degree, K-12 principal’s certification and a doctorate from the University of Pittsburgh. “Dr. Shaw has been a valuable member of our leadership team for the past five years. She has the institutional knowledge, skills and experience to continue the success of Jefferson Middle School,” says Dr. Timothy Steinhauer, Mt. Lebanon School District superintendent. “I have no doubt that Dr. Shaw will serve the JMS community well.”

Piper Drive resident Niki Kapsambelis received the Carnegie Science Center’s Science Communicator Award. Kapsambelis is the author of The Inheritance, an account of a North Dakota family with a rare genetic code that afflicted five of six siblings with early onset Alzheimer’s and their participation in a study that could offer a cure for the disease.

Anne N. John, Elm Spring Road, is the new president of the Pennsylvania Bar Association (PBA). She was selected at the association’s annual meeting last month in Lancaster. John, a solo practitioner with a practice in Uniontown, has served in many bar association positions on the county and state level. She has served as secretary for the PBA Board of Governors, co-chair of the Shale Energy Law Committee and chair of the PBA Review and Certifying Board. She is a graduate of Dickinson College and Dickinson School of Law.

GOLDEN YEARS Mt. Lebanon residents 62 and older are eligible for a Gold Card from the Mt. Lebanon School District. Membership in the Gold Card program offers the following benefits:

Discounted tuition on adult education courses offered by Mt. Lebanon School District Membership is free and proof of residency is required at the time of application. Acceptable proof of residency includes: valid Pennsylvania driver’s license or identification card with a Mt. Lebanon address, lease, or utility bill. Application must be made in-person and will not be accepted by mail. You can apply at the school district business office, through Entrance A-1 of the administrative offices, from 7:30 a.m. to 4 p.m., or the office of continuing education, at the A-2 auditorium entrance off Cochran Road, 5 to 7:30 p.m., Monday through Thursday, September through May.

TENNIS STARS Top men’s tennis players will gather at the Mt. Lebanon Tennis Center for a U.S. Tennis Association Men’s Competitive Pathway Tournament, July 1 to 7. The tournament, which has a $15,000 prize pool, provides players the opportunity to earn the points that they need to qualify for major pro tournaments. Matches go on all day. Admission to the tournament is free. 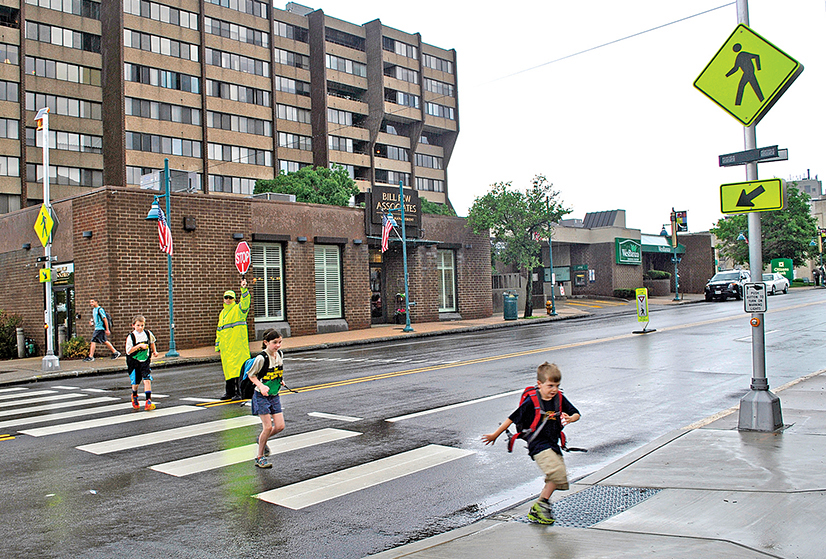 GOT SOME TIME? If you are retired, a stay-at-home parent or just want to help children, the Mt. Lebanon Police Department is seeking crossing guards. Applicants must pass a background check and be available mornings and afternoons. For details, contact crossing guard supervisor Sharon Kroner at 412-343-4540.