Discovering talented designers on either coast and anywhere in between is a passion for two Mt. Lebanon High School grads, who have launched a web store and blog that showcases and sells the creations of independent designers.

www.Loopdeluxe.com debuted in August, a joint effort of Ashleigh Snead and Ali Garrity, class of 2000, who reconnected in 2010 at their 10th reunion. With a degree in business marketing from Penn State and an MBA in entrepreneurship from NYU, Snead was working in fashion PR in New York City and had launched several children’s brands. Garrity, with an architecture degree from Virginia Tech, had done high-end retail interior design for New York stores such as Ralph Lauren and then returned to Carnegie Mellon to get a second degree in product development, a mix of business and design. 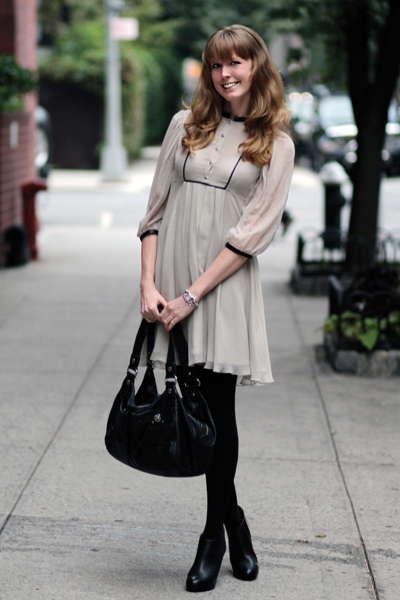 “We hit it off right away,” Garrity says. Their shared vision led to the website/webstore, which they designed themselves. It offers fashion-forward jewelry, handbags, clothing, shoes and beauty products from designers the women handpick, including some with Mt. Lebanon roots such as award-winning jewelry designer Justin Giunta of Subversive, based in New York, and “A Fine Line” clothing by Alisia Geanopulos-Leibel from Los Angeles. Snead and Garrity recruited the first dozen or so designers, and already designers are finding them, they say.

Working out of their homes—Snead in New York and Garrity in LA, where she moved with her husband, fellow Mt. Lebanon grad James Harvey, a screenwriter, they spend their days scouting out designers. They also are on the lookout for distinctive boutiques, so that travelers can check out the blog on their website and have a unique shopping experience wherever they may be. 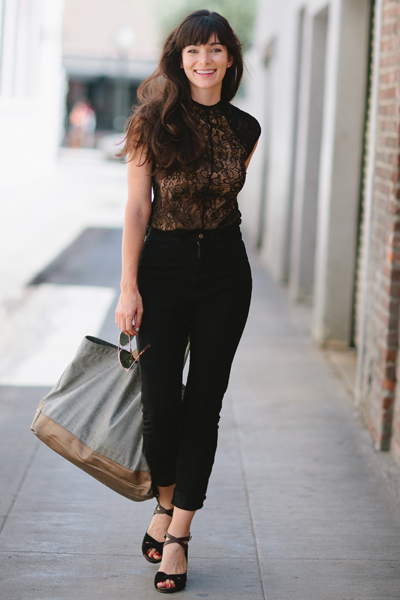 The online store has been doing well from Day One, the partners say. On the day we spoke to them, they were thrilled to have received their first international order. There is a 20 percent discount for all at checkout.

You will not find throwaway, bargain basement items at this web store. It caters to  “a higher demographic, similar to Anthropologie,” says Snead, who notes that in this challenging economic climate, “There is more of an awareness of the long-term value of well-made goods—hand crafted, maybe a littler pricier.”

The blog profiles “Designers We Love” and “Style We Love.” Featured under Style We Love when the site launched was Mt. Lebanon native Lindsay Ruprecht, who worked as an international fashion model until age 18, went on to major in Spanish at Pitt, earned a master’s in nonprofit management and now is the Sustainable Community Development Coordinator for Action Housing Pittsburgh and serves on the board of a Spanish immersion preschool.

Joining Ruprecht in the Style We Love category was 1999 Mt. Lebanon grad Amelia Morris, the Bon Appetempt food blogger whose writing also has been featured on saveur.com, bonappetit.com and Gourmet Live, and in the Los Angeles Times and on American Public Media’s Public Table. Amelia is married to fellow Mt. Lebanon grad Matt Bookman, a talented photographer and audio-videographer who works in PR and advertising in LA and contributes to her blog.

Whether you purchase something or not, this site is a must visit—it’s fun, and provides a glimpse of some nationally recognized creative efforts that began here in Mt. Lebanon. www.loopdeluxe.com.
—susan morgans