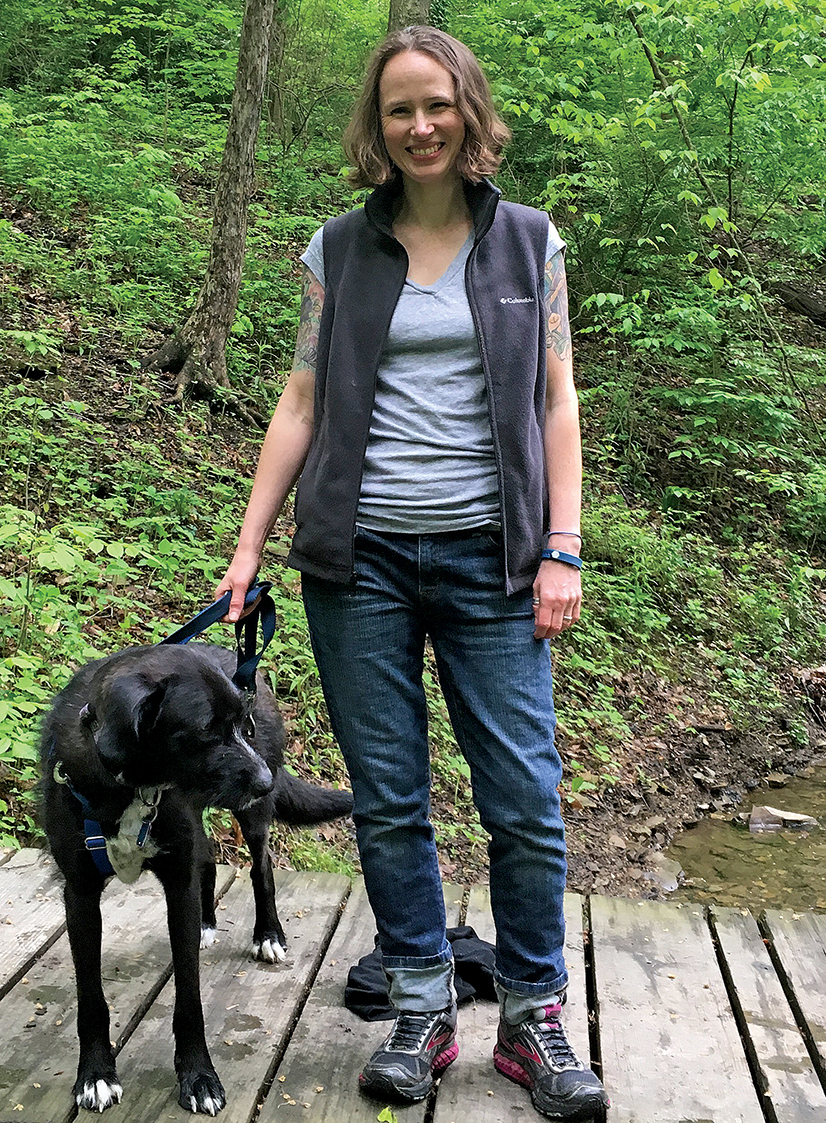 In moving to Mt. Lebanon this spring, I’ve been struck by the fact that it seems like book groups are everywhere.  Whether people I’ve met through political activism, or church, or groups of friends, it’s not hard to find one. This column, then, is a book group for the book group-less. I hope to find books that might ask some of the deeper questions we all face, but approach them from different perspectives. Here in Mt. Lebanon we dwell in a particular corner of the world; I hope to read outside the borders of the life I know. I want to see how we are united in our universal questions, even when it seems there are few universal answers.

Along those lines, then for each column I plan to choose a book for adults and one for younger readers that might circle around a particular theme, and I’ll offer a few questions for reflection on that theme. Most important, I want to share good books—the kind you’re sad to see end, wishing you could spend more time with the characters.

Sara Irwin is an Episcopal priest, brewer of beer, mother of two and voracious reader who just moved to Mt Lebanon. Her oft-neglected personal blog is at www.saraiwrites.blogspot.com. 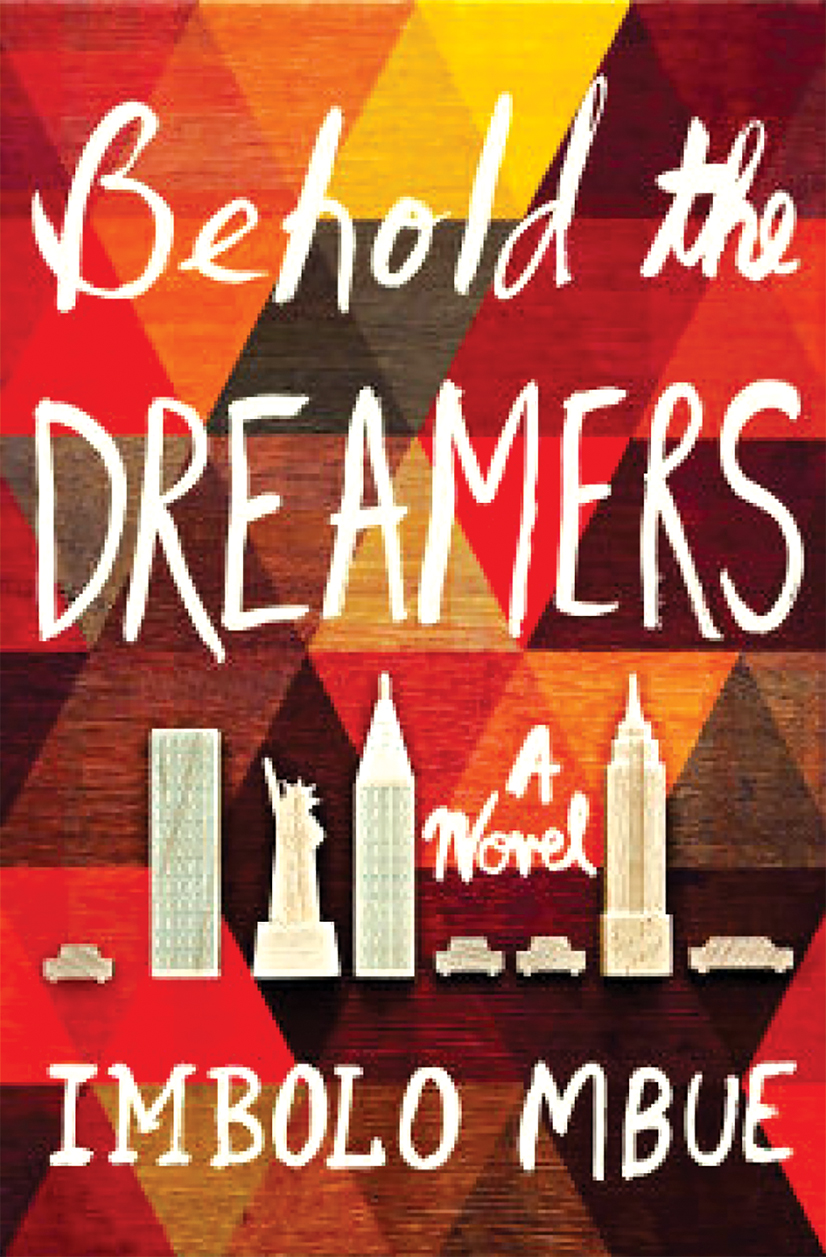 Imbolo Mbue’s first novel, Behold the Dreamers, is set in 2008 New York City in the midst of the financial crisis. The book follows two families apparently on either side of the unraveling of the Wall Street economy. Clark Edwards is a Lehman Brothers executive who hires Jende Jonga, a Cameroonian asylum-seeker, to be his chauffeur. Clark and his wife Cindy live in luxury and apparent contentment, but their story is more complicated than it seems on the outside. Jende’s wife, Neni, is studying for her college degree and wants to be a pharmacist, squeezing her own study time in late at night, taking care of her family at home and working as a health aide.

Clark, Jende, Cindy and Neni are each in their own way circling the American dream. Each character is trying to figure out what makes a life a good life, both for themselves individually and in their marriages. Neni struggles with Jende’s patriarchal decision making, while he searches for refuge deeper than the insecurity of his immigration status. Cindy struggles with addiction, while Clark sees his workplace slip further and further away from its ethical moorings. They all spin further and further away from each other, as their different hopes for the future swirl around them.

Mbue’s own story is somewhat dreamlike. She began writing because she loved reading, not because she had formal training or authorial ambitions.  She came to the US from Cameroon as a college student and earned a master’s degree from Columbia.  She started her novel during the recession after she lost her job but with no particular intention of having it published. It was only after reading Jonathan Franzen’s The Corrections that she contacted his agent (many times over many years) and finally got a book deal.

The true gift of Mbue’s novel isn’t just the skill with which she renders her characters, but the limitless sense of compassion she evokes in the reader. This is a book about real people; real hopes, real fears, real pasts, real tragedies. Mbue gives her characters a sense of depth that makes it impossible to dismiss them. She also gives a profound sense of depth to the many ways the American experience unfolds. As she herself pointed out in an interview on NPR, the American dream is not that accessible to everybody. Hard work does not always yield victory. Good fortune is often not earned. But that doesn’t mean that those who chase after it are naïve or misguided in some way or that those who appear to have “arrived” actually have.

Behold the Dreamers asks the questions behind the fairy tale in the most human, kind and loving way. It’s a political book insofar as it is a story about power: who has it, and when, how it is achieved, and by what means. But it is not a partisan book: we aren’t told what to think of Clark or Jende. We aren’t invited to judge how Neni or Cindy show their love for their families. We are given, simply, the privilege to spend our time with them. I wish it didn’t have to end.

What do you carry in your life from far away?

What does “home” mean? What is your stomach always hungry for?

Was there a major turning point that set you on your current path, or did it evolve
in a more meandering way?

Is there a time when you felt like you couldn’t have made another choice or where
not choosing was also making a choice? 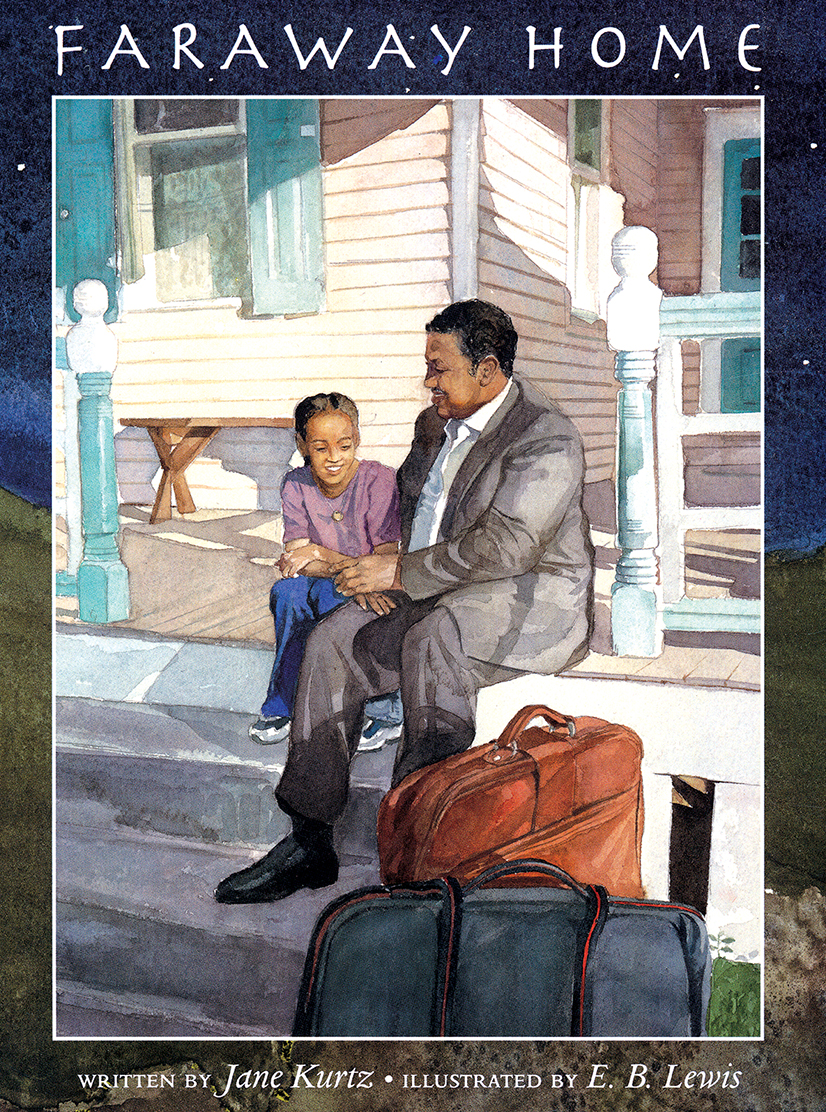 Our kids book for this month has some similar themes, but a different context. Faraway Home is about a girl whose father is from Ethiopia, 3000 miles from the coast of Cameroon where the Jongas are from. It was written by Jane Kurtz, whose family moved from the US to Ethiopia when she was 2. Like any good picture book, the illustrations are at least half the pleasure, beautiful watercolor images by Caldecott award winner E.B. Lewis. Faraway Home tells us about Desta, whose father is called back to Ethiopia because his mother, his emayay, is sick.

Desta is nervous about her father travelling far away. (What if he doesn’t come home? It sounds so wild!) Over the course of the book, she hears more about her father’s home: “The green-grey mountains…the lonely sound of cowbells in the hills…thousands of flamingos flapping in a pink cloud over the Great Rift Valley lakes.” Desta’s mother makes traditional injera bread on the stove, but her grandmother made it over a fire in the floor.  She has a closet full of beautiful shoes, but her father walked to school barefoot. “I think you miss your home a lot,” Desta tells her father. “And your emayay misses you a lot.” “Desta,” her father says, “my stomach is always hungry to go home.” I hope Desta’s father had a good visit with his mom, and I hope she gets to see that cloud of flamingos someday.