It was supposed be a memorable evening—and it was— for all the wrong reasons. Center for Theater Arts (CTA) Director Billy Hartung was performing in the CLO’s “Footloose.” Having watched Billy, now 44, entertain since he was a preteen in the CTA Touring Company (along with now Broadway star Billy Porter and my daughter, Elizabeth, who for better or worse became a lawyer), I didn’t want to miss the show.

“Let’s find an outdoor lot, so we don’t get stuck in a long line getting out of a garage,” I said to my husband, Hal, as we headed downtown, Luckily, or so we thought, we found a lot close to the Benedum that looked full, but, “I’ll move my own car for you,” said the nice attendant. We handed him $7.50 and couldn’t believe our good fortune as we pulled into a spot right by the exit. 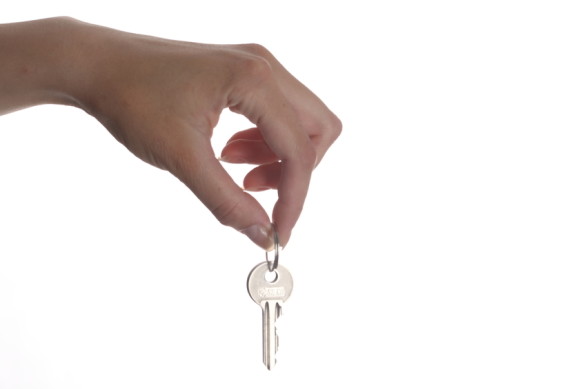 “Should I leave my keys?” I heard Hal ask. “Yes,” the attendant answered. So we left the keys on the seat and headed for the show (which was great, by the way).

When the curtain fell, we returned to the parking lot, expecting to be home and in bed by 11. But when we arrived at the lot on 8th St. and Fort Pitt Boulevard, our keys were locked in the car and there was no attendant on duty.

Oh well, we’ll call the AAA, right? It will probably only take a few minutes.

We called. We waited. We turned down the offer of a ride from a nice group of Mt. Lebanon folks who recognized us and thought it odd that were hanging out in a now dark and deserted parking lot. We called AAA again and found it would be a 90-minute wait; they were a little backed up.

“That is not acceptable,” I fumed, thinking that the only alternative was a long trot to the Wyndam or the William Penn—among the few places in the ‘burgh where you might get lucky with a taxi.

Then I remembered that Rita from my office had given us all cards for a free trip from LYFT, the ride sharing service her son, Dave, drives for. I fumbled in my purse, found the card and realized that, yes, we could get a LYFT, but, of course, it was more complicated than I had thought. We needed the app. Thank God for my smart phone! Neither of us had our glasses; still, we somehow managed to download the app in the dark, supply the requisite credit card number (which was like reading Braille) and call for a LYFT. Miraculously a picture of our driver, Thierno, appeared on the phone screen and said he would be there in one minute, and he was, even calling to let us know he was on the way. 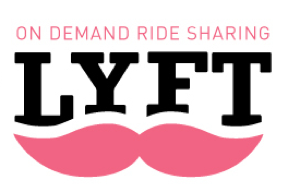 Not to bash the AAA tooooo much, but we asked the security guard in the lot across the street if he would mind meeting AAA and securing our keys in his booth until morning. “Sure,” he said. “No Way,” said AAA. So Thierno, all the while coaching us on the ins and outs of LYFT (you can’t finish the transaction without rating the driver, for instance) drove us home, waited in the driveway while Hal got the keys, and then he took him back downtown to get our car. One hitch: the LYFT app couldn’t figure out why Theirno was originating a new ride from our house, so Hal had to stop at an ATM and pay him in cash.

Meanwhile, back at the house way after midnight, I was watching Jimmy Kimmel or Jimmy Fallon—I don’t know who’s who because I never stay up that late—waiting for the cops to call to say Hal had been attacked in the parking lot. I was relieved to finally hear footsteps followed by his sweet voice croaking, “I need a drink.”

“Where’s the Makers Mark?” I answered testily. “I couldn’t find it, and I had to drink Jack Daniels.”

“Are you out of wine?” he said, incredulous, because I rarely drink liquor. “No,” I said, “I need a Maker’s Mark.”

And that’s the truth.

The good thing is he found the Maker’s Mark. The bad thing is, we didn’t get to bed till 1:30. But the best thing is that now I know how to get a LYFT—a cool but fairly worthless skill in Pennsylvania, which the next week decided it was way too convenient for Pennsylvanians.

We gave Theirno a five star rating. Wonder how he rated us?