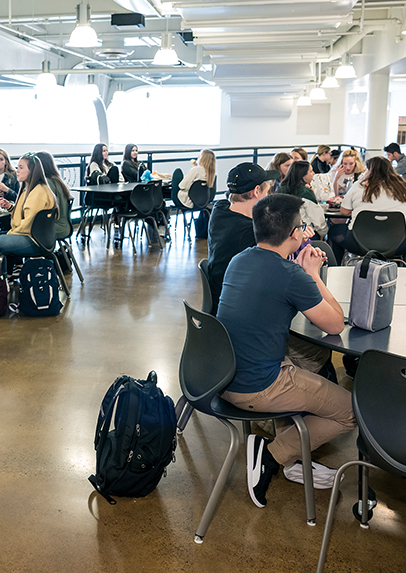 The Mt. Lebanon School District came into legal existence in July of 1912, the same year Mt. Lebanon was incorporated. The school district was considered a fourth-class district, since the population was under 5,000, which meant it was to have a five-member school board. The school housing consisted of a six-room frame building at the corner of Washington Road and Cedar Boulevard, and a one-room frame building at Beadling Road.

2019 Pittsburgh Business Times Honor Roll:
Mt. Lebanon School District ranked No. 4 in the county and No. 7 in the state. Mt. Lebanon schools have ranked among the top four schools on the list since it was first published in 2005.

NAMM’s Best 100 Communities for Music Education 2018 acknowledges schools and districts across the U.S. for their commitment and support for music education as part of the core curriculum

The Association of School Business Officials International has awarded Mt. Lebanon School District its Certificate of Excellence in Financial Reporting for more than 30 consecutive years for excellence in financial reporting and accountability for its Comprehensive Annual Financial Report and has chosen the district for the Meritorious Budget Award for more than 25 years in a row.