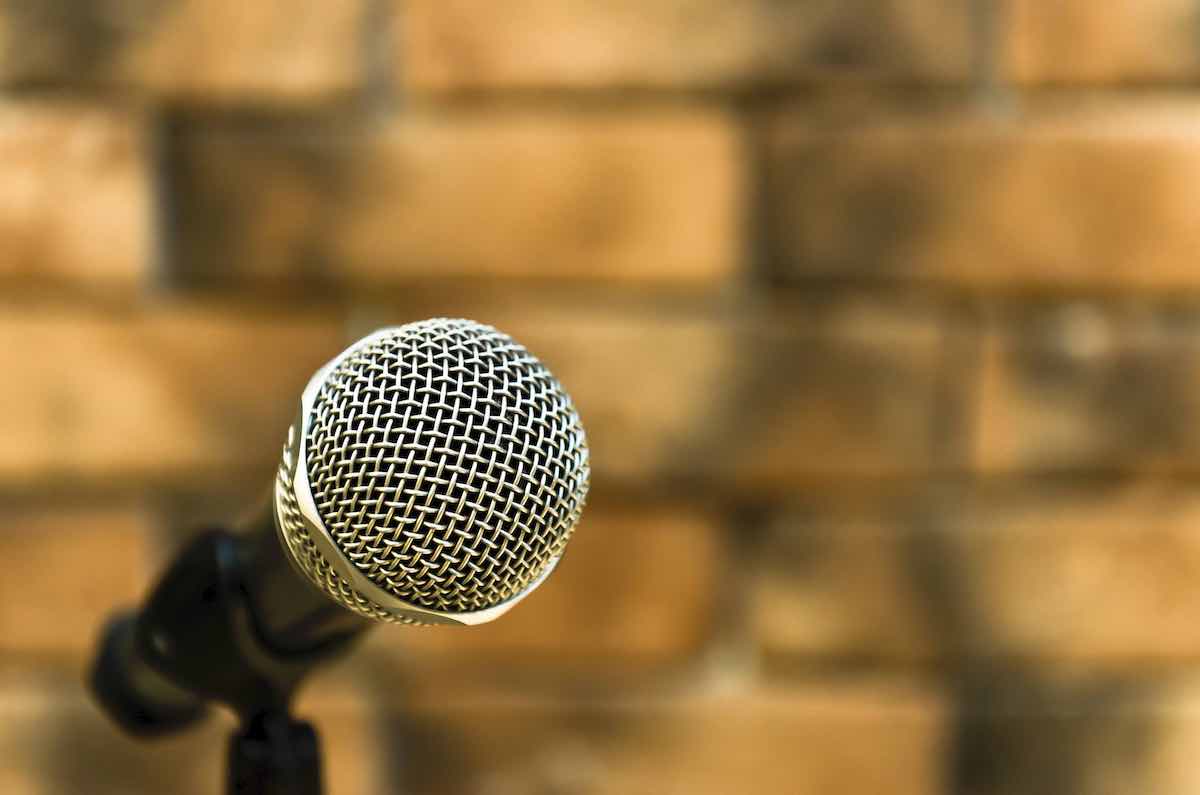 One of my dear friends has a very talented daughter who writes her own songs, plays guitar and ukulele, and sings. She plays whenever she can, and on this night she was performing at an open mic at a Brookline coffee shop. Karen invited me to come, but warned me that the clientele there would be a little different from the ones at her daughter’s usual gigs at the Hard Rock or the places in our respective suburban communities. Being a lover of all people, especially Karen and her daughter, Christine, I happily went.

I had no idea what a special night it would be.

Upon my arrival, a 60-something man was reading poetry, his own. Throughout the next three hours, I witnessed a young girl singing Fallen to Pieces a cappella, and a man who courageously attempted Folsom Prison Blues, off-key and without rhythm. A woman, suffering from Parkinson’s disease, read a poem about her “Wide-Smiling Daughter” who was her inspiration for fighting her battle. A blind man, shouting each performer’s name as they approached the stage, and clearly was VERY comfortable with the mic, got up twice to do his own version of a comedy routine. Another man, who revealed that his wife left him two days ago (“I tend to drink too much…”) sang and played his own song about how perfect she was. A published poet recited a poem entitled “F U Cancer.” An accomplished duo sang together, he on guitar, she playing an ordinary saw with a violin bow. Amazing.

And Christine sang. Beautifully, as usual.

I saw all this but here’s what else I saw: regular people experiencing suffering, pain, and joy; strangers supporting one another’s courage to get up and express these emotions, no matter their ability, mental faculties, or appearance. I saw the power of art ease that suffering, or celebrate that joy, whether it is through song, speech, or playing.

I left the coffee shop feeling more connected to my fellow humans sharing this journey.