All parents remember one or two particular phases of parenthood that they survived.  Some of those phases were adorable; some were horrible.  Some made us wonder why on earth we thought having sex was a good idea. Personally, I am waiting for the end of the phase during which they get mobile only when I go to the bathroom.  I still have hope–even though my youngest child is 15 and the oldest 25.

This is a Mom Thing,  This is writing about real life with children after they stop being cute and cuddly, after you stop bragging about their milestones and achievements and focus on daily survival.  Some of those days were much more difficult than others.  Did anyone else break down and cry at the release of each new Kidz Bop?  Was I the only one who had to take out a restraining order against chicken nuggets?

Although the issues are a little different these days and I spend more time complaining about who used all the data on the family phone plan or who lost my car key than I do catching long strands of drool with bare hands, I am still looking toward the day when I can close a bathroom door behind me and trust that peace will prevail until I emerge.

The other night I had to go to the bathroom, so I walked away from my iPad for just a minute.  Just years before, I would not have been able to do that unaccompanied. Apparently, from what happened next, I still can’t do that. 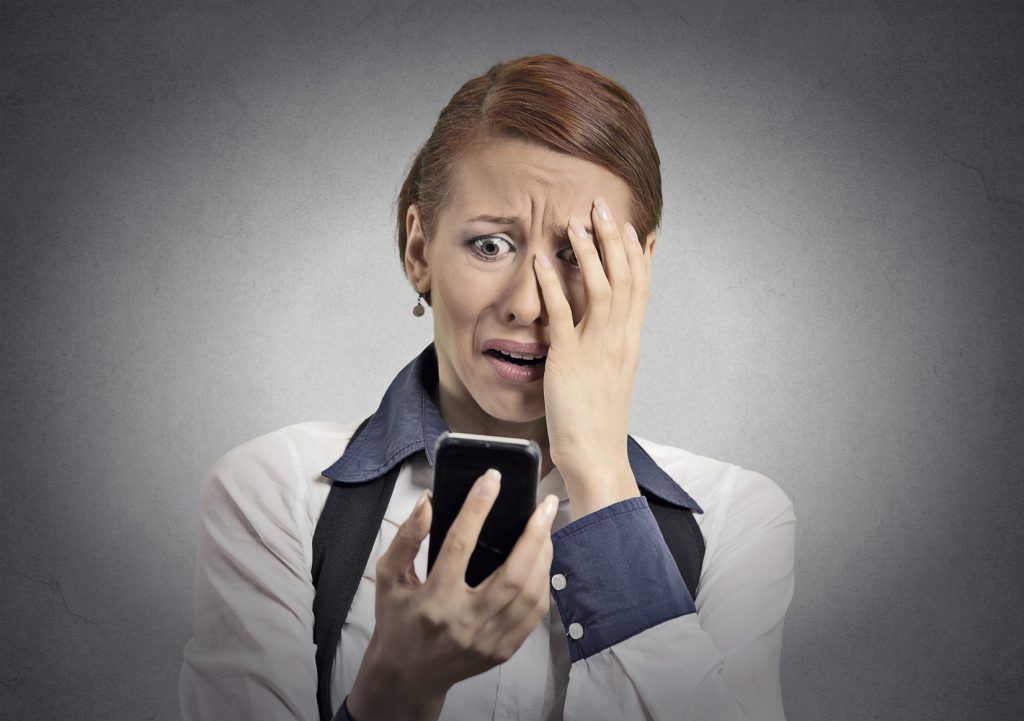 The kids lounging on family room furniture pretended not to watch me as I walked out of the room, but as soon as I was gone, they pounced onto my iPad and texted from my phone number. “Your food gave me diarrhea,” they texted to my friend. “Your Facebook posts are dollar store-inspirational,” they texted to my niece. “I think it’s best we don’t talk anymore and you don’t talk to my daughter ever again,” they texted to a neighbor, “I’ve heard too many bad things about you.” And to my husband: “You’re not coming home soon, are you?”

By the time I got back to my computer, they were all re-seated and engrossed in their reading or games. I didn’t know that my friend had called immediately and been told that I was in the bathroom, call back later.  So half an hour later, she called back.

“I called earlier,” she said.

“Oh, I didn’t hear the phone, I must have been in the bathroom,” I replied.

“Your diarrhea,” she said.

“Diarrhea,” she said.  “You know, you were in the bathroom a really long time.”

I didn’t know what to say, so I looked around the room at near-adult kids who were unnaturally engrossed in their books and games.

“I mean, I didn’t get diarrhea,” she persisted.

“I don’t have diarrhea,” I said, and instantaneously all heads lifted,  the room broke into a barrage of guffaws and laughter, and “kids” raced out and escaped at top speed up the stairs to their rooms.  I heard doors slam.

Someday this may be funny.  It may turn into a fun memory.  I may even gloss over the trouble they caused with the husband, in-laws and neighbors.

But one thing will not change, and that is that I will still look forward to the day on which I can go to the bathroom in peace, uninterrupted, and secure in the knowledge that my world will not change significantly while I am gone. Unfortunately, I fear that by the time that happens, I will have grandchildren.