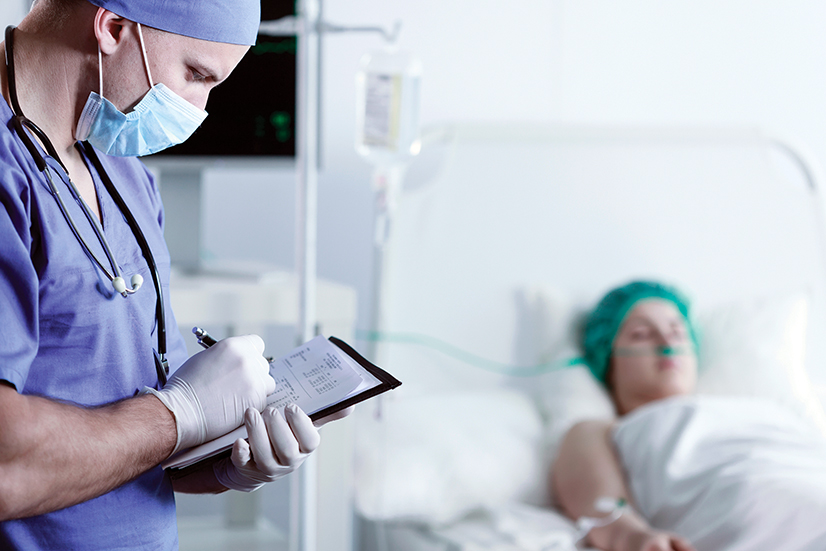 In 2003, the Joint Commission made the elimination of wrong side/site surgeries a National Patient Safety Goal, and the following year required compliance with a Time-Out protocol. The Universal Protocol requires three separate steps: the proper preoperative identification of the patient by all members of the team; marking of the operative site; and a final Time-Out just prior to the surgery or procedure, regardless of where it is being performed.

The Time-Out portion and the protocol of St. Clair Hospital requires an “active attentive communication among all members of the surgical/procedural team, consistently initiated by a designated member of the team, conducted in a fail-safe mode,” so the planned procedure is not started if a member of the team has concerns.

A bright yellow cloth that includes the letters S.T.O.P. (Surgical Time Out Procedure) as a prominent visual reminder to implement Time-Out Protocol and prevent wrong side/site surgery is implemented in all surgical and procedural areas of St. Clair Hospital. The Time-Out cloth covers the surgical instruments or is placed on or near the patient. It is a great reminder to not pick up a surgical instrument or equipment until the Time-Out is complete. As surgical Time-Outs become a routine part of every invasive procedure, such creative methods as the Time-Out cloth help busy medical professionals to remember to stop and double check everything. 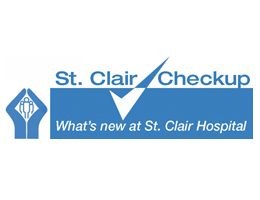