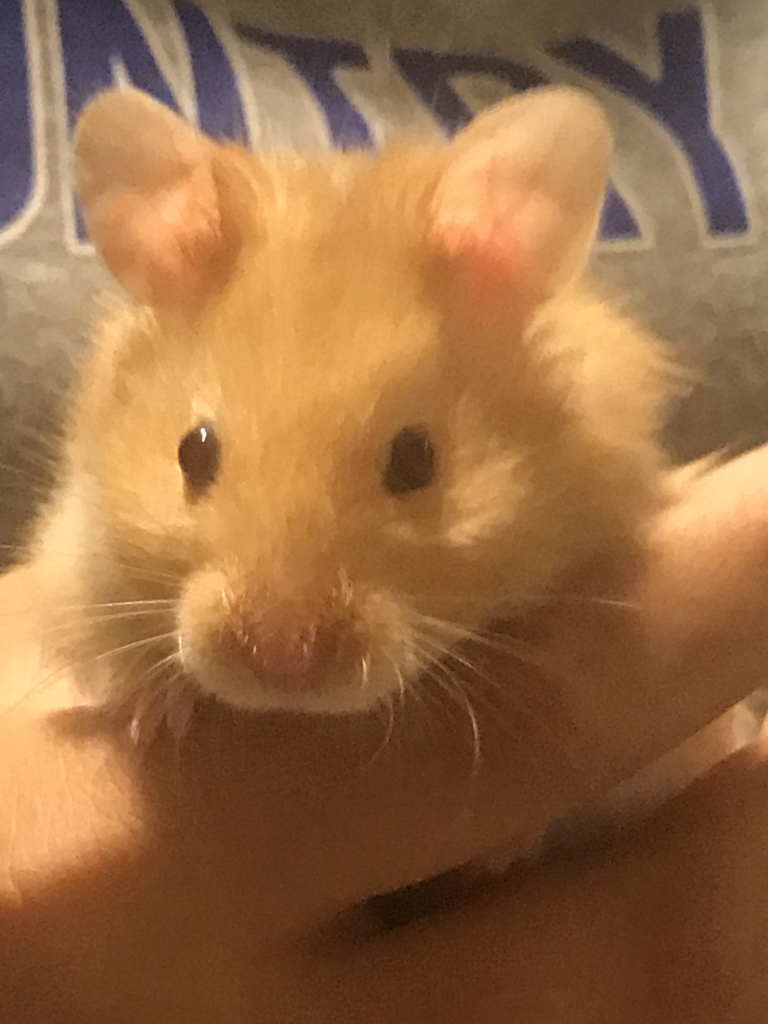 Chevy the Hamster first showed up when my daughter Nina and a few friends brought him home with them one evening in July.

“He didn’t cost anything, he was free,” she said. “Chevy is the gift of life.”

“And they gave you that cage for free?”

“I didn’t think you’d want him roaming free around the house, so I bought the cage,” she explained. She also bought bedding and food—and an exercise ball (it only cost $5) that would nonetheless allow Chevy to explore the house and get some exercise at the same time. “But I didn’t pay anything for Chevy,” she repeated. “He was free.”

“He is not free to explore the house,” I said.

“You never know,” she answered. “He might have a curious mind. He’s a smart hamster.”

And so Chevy moved in and made himself at home on the coffee table in the middle of the living room.

Chevy’s first night with us went as well as I expected. Nina took him to her room, turned out the lights, and went to bed. But hamsters are nocturnal, so while Nina tried to sleep, Chevy spent the night drinking loudly from his water bottle. In the morning, Nina brought him back to the living room and went back to her room to take a nap.

Pretty soon all life revolved around Chevy. Nina’s friends came to visit and play with him. They made a leash for his exercise ball so they could walk him Uptown, and they took him for a car ride for late-night snacks at Sheetz.

Once, Nina thought Chevy might be cold so she asked me if I could crochet a sweater for him. Chevy wouldn’t sit still to be measured for sleeves, so I crocheted a sweater vest instead. But he must not have been cold, he never wore it. 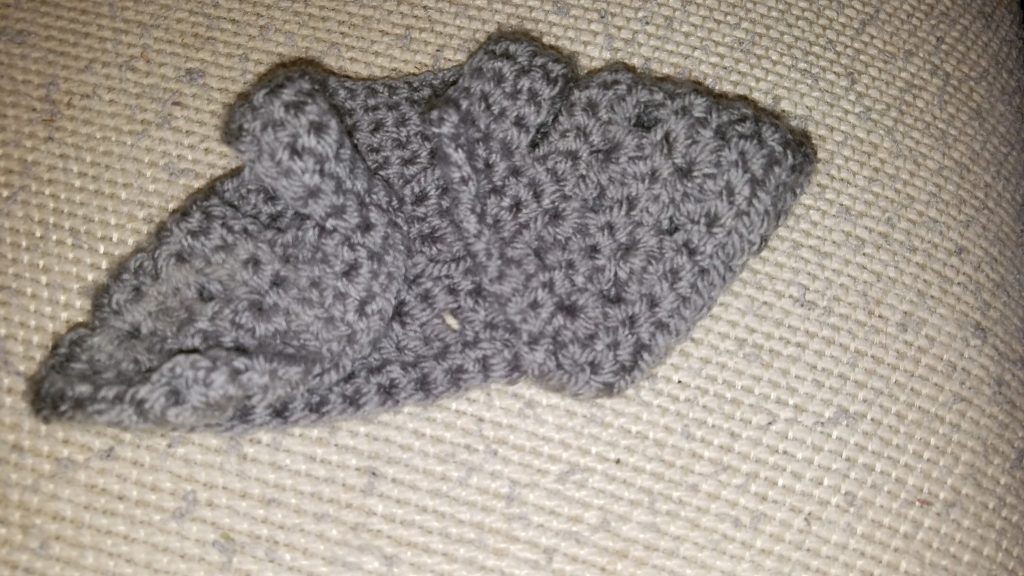 Chevy the Hamster became “The Chevster.” He adamantly refused to use the exercise wheel in his cage, and he gained weight. The girls tried placing him on his wheel and turning it for him, but Chevy was insistent and would jump off and burrow in his bedding instead.

He was oblivious to his charm and charisma and took for granted that girls would gather in our living room every evening to admire him.

One evening, the girls decided to plan his birthday party for next summer.

“I got a hamster from you last week, and I was wondering if you could tell me when his birthday was so that we know when to celebrate next year,” she told the person who answered the phone.

He put her on hold. Ten minutes later he came back and told her Chevy’s birthday was May 1. Chevy and I shared a birthday.

“That’s great!” Nina said. “My gift giving just got easier!” There was also talk of a piñata.

At this point, Chevy was sleeping in the living room full time. He and I spent late-nights together; I read, Chevy made hamster noises. Then one night, I heard a strange sound and looked around the room. I didn’t see anything, so I kept reading.

But the noise persisted, and when I looked toward the entryway I saw Chevy, sitting at the bottom of the stairs, staring straight at me, making noises.

“NINA,” I called upstairs. “Someone got out of his cage.”

Nina came running down the stairs at top speed, scooped up the quivering yet patiently waiting hamster, admonished him for walking around alone at night, and quickly put him right back in his cage, where he burrowed in his bedding and stayed put.

“He’ll be fine,” she told me. “Don’t you just love him!” Then Nina went back to bed and Chevy stayed in the corner of his cage, head buried in the bedding, butt sticking up in the air, and all was well.

Chevy lived with us for the summer then moved in with Nina’s friend for the school year. We’ll be celebrating our birthdays together in May. Chevy will be about 26 human years old then, so he may appreciate an all-girls birthday party. However, for my own happiness, I’m going to make sure the piñata is not full of hamster food.