“Hello, Is Reekla Shaah ku laa, there?” [my name is severely mispronounced, the caller ID states NAME UNKNOWN from a Seattle area code: 206]

“Ma’am, This is the Investigation Unit of the IRS. I am calling to inform you that you are in imminent danger of being deported for lack of payment. Have you been receiving our notifications and ignoring them?”

“You know, I’ve received no such notice. My caller ID is not showing that this phone number is from a government office. Why don’t you give me a number where I can call you back? I’d like to make sure this is a legitimate call.”

[I dial the number]

“Well, I just received a phone call asking me to call this number”

“Oh, yes! This is the Investigation Unit of the IRS.”

“Is Agent Smith there?” 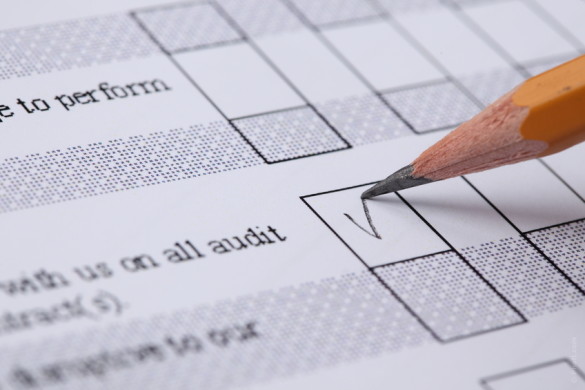 “Agent Smith, this is Rekha Shukla. I understand there are charges against me. I have received no written notice from the IRS, which is their policy. So I don’t believe this is an actual government call and I believe that you are trying to defraud me. Is this the case?”

“Absolutely not! You are in big trouble. You are about to be deported and owe us, the government, a lot of money.”

“And where exactly will you deport me to?”

“Why are you LAUGHING?? Do you think I’m your freaking boyfriend??!!”

[I kid you not, that is what he said. Maybe his girlfriend laughs at him a lot, poor man.]

“No, I just think this is a scam. And, we’re done. Please do not call again. I will report as much of this as I can to the actual investigators.”

They called again and again over the next several weeks. Maybe 10 calls total. My family had a laugh when they heard a recording of the call…especially because Agent Smith had a pretty heavy accent himself. It became a bit of a game, let’s let it play out and make Agent Smith or Johns keep talking.

But we tired of it and eventually I tried to block all unknown numbers from 206 area codes.

I have a name that flags me as an immigrant. Scammers target people from certain groups (immigrants, the elderly, lottery winners) thinking people might be primed for a shakedown. It must work some of the time, and the IRS has a helpful page about this scam in particular: http://www.irs.gov/uac/Newsroom/IRS-Warns-of-Pervasive-Telephone-Scam

The year before, I had called our police department to see where I should report such activity. At that time, a Brooklyn-based caller was telling me that agents were on their way to take me to a detention center within the hour. Mt. Lebanon, being the attentive community it is, sent a police officer to talk to me even though I knew there was zero threat that any one would actually come to my door. He kindly explained that it would be futile to report a phone number. Area codes are now meaningless–so that caller could be anywhere. The scammers use burner cell phones, purchased and discarded quickly—just like drug dealers. And they move so fast that it is too difficult to catch them.

It is up to us. So don’t fall for it! Just have some fun on the phone. Tax season is here. Once April 15 passes, I know I’ll start getting calls again…then the real fun will begin.

The Mt. Lebanon Police Department does have reports of similar scams. For information on how to deal with it and how to report it: http://blog.uscis.gov/2013/08/scam-alert-caller-id-spoofing.html