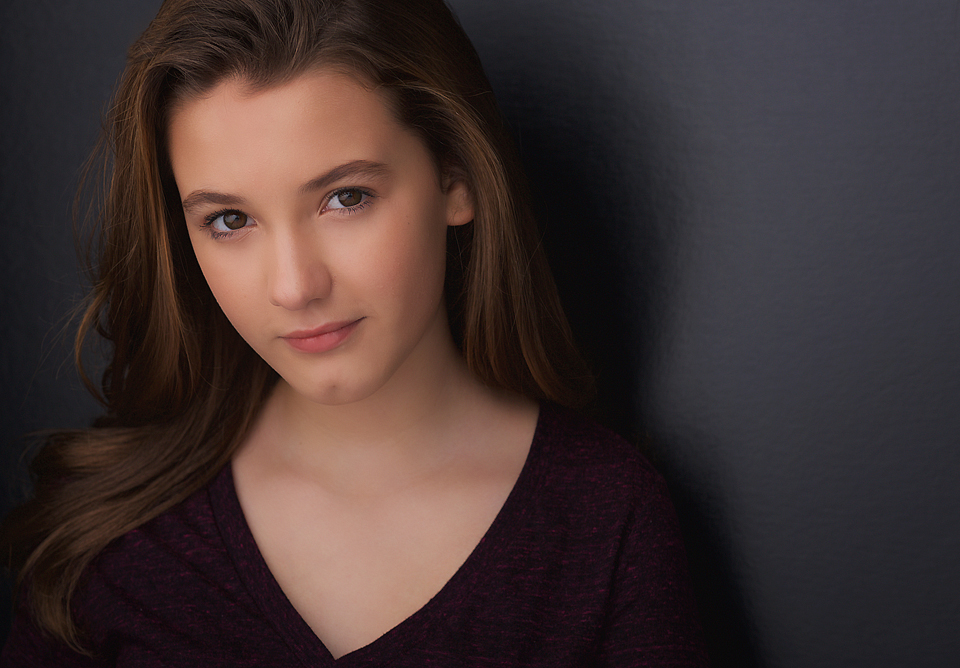 Kolette, 13, started her career on the first national tour of "Once." Look for her in "The Deuce" (HBO), "Casualties" (short film) as Reece, "The Who Was? Show" (Netflix) as Anne Frank, "Orange is the New Black" (Netflix) as Penny and the "Once Upon a Sesame Street" Christmas special. 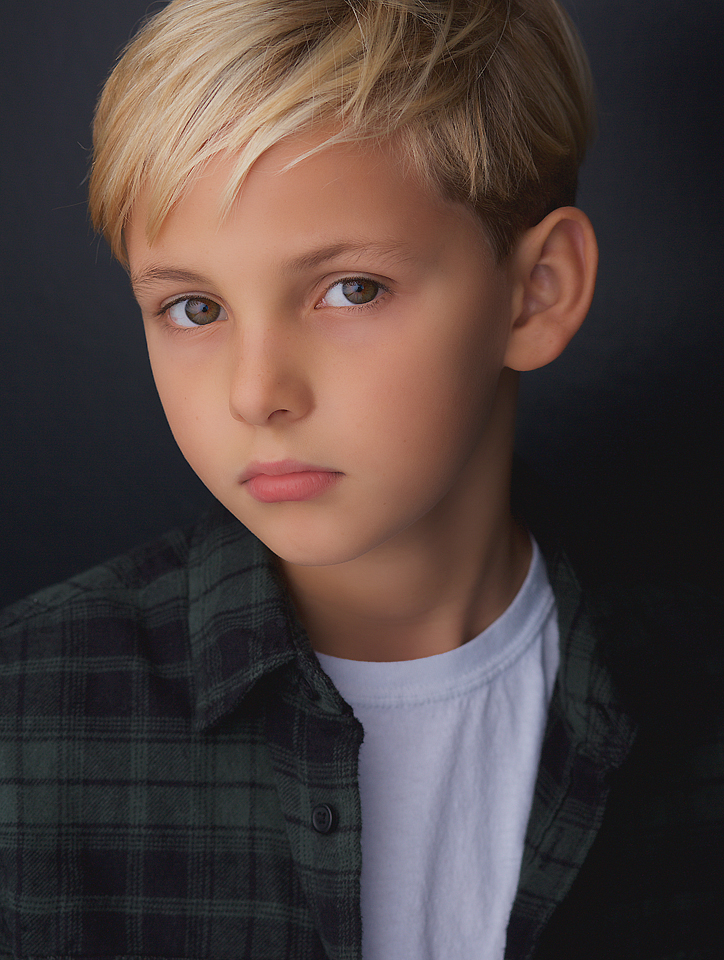 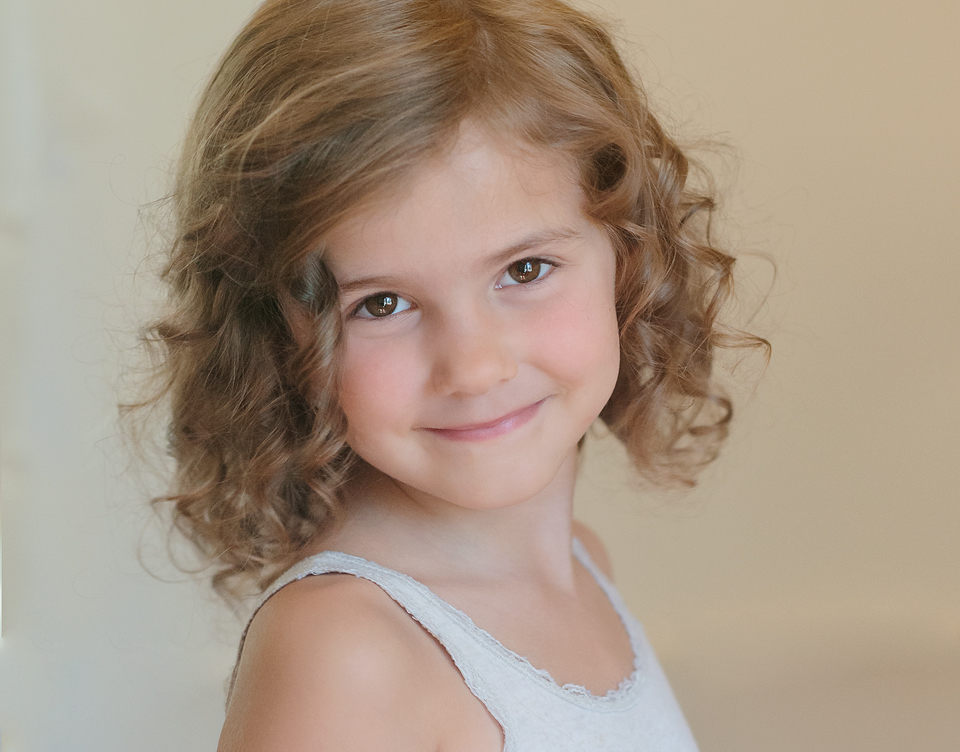 Korinne, 8, loves ballet, and her favorite famous person is contortionist Sofie Dossie. Look for her in "The Jim Gaffigan Show" (TV Series). 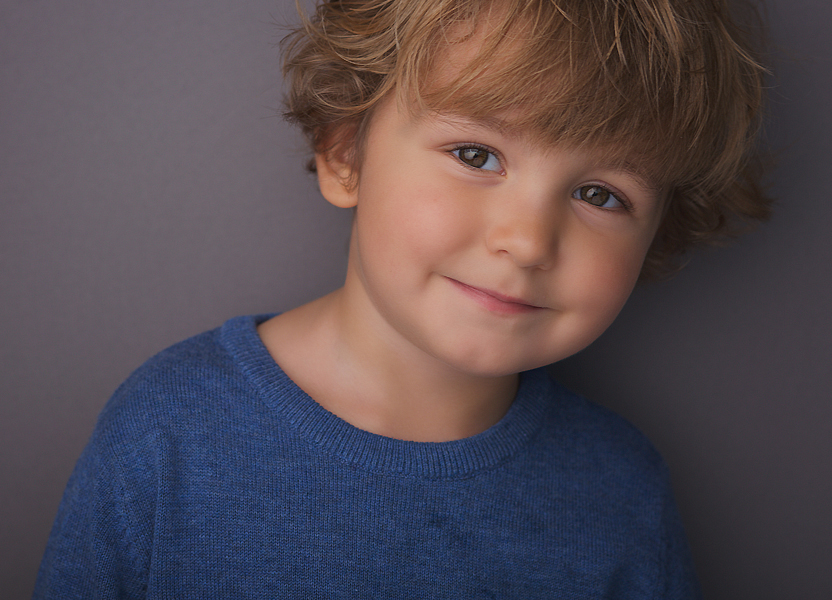 Kellan, 3, wants to be his brother, Keaton, when he grows up. Look for him in "The Circus" (Showtime Series) and various television ads, including AT&T and Pampers.

The four Tetlow children—Kolette, 13, Keaton, 11, Korinne, 8, and Kellan, 3—throw these names around casually. Not because they have seen them on television or in the movies, like most of us, but because they each have established substantial entertainment resumes and often find themselves working with the uber-famous.

Still, they love coming home to Mt. Lebanon, where their father, Nate, lives in Main-Line, and they can hang out with their grandparents, cousins and friends.

The four kids and their mother, Karly, live in an apartment in New York City, on the upper West Side, so that the children can pursue their acting and modeling careers. But they try to fly in to Pittsburgh whenever they can, particularly during the holidays.

“My husband’s entire family is in Mt. Lebanon,” says Karly. “We are fortunate because Nate works frequently in New York for his job, so he gets to be with us for a full week here and there. It’s all a bit of a juggle, but it is better than me driving back and forth … there used to be times that we would drive there and back in the same day.”

Their lifestyle began about five years ago when Kolette joined the first national tour of the Tony-winning Broadway musical Once, starring as Ivanka, the female lead’s daughter. It was her first professional gig. She decided she wanted to pursue singing in kindergarten after she wowed the crowd with a song from Annie at a Markham School talent show. Karly then sent video tapes of Kolette singing to various agents in New York City, she landed one, and she started working on Once shortly thereafter.

“Kolette booked shows after that and had to be in New York City while she was in them,” says Karly. “Then the other kids asked if they could get involved as well, so they got their agents … Korinne booked first, in a show with Jim Gaffigan, and Keaton was next with some off-Broadway work and commercials.”

Even little Kellan has joined his older siblings in their pursuits. You can see him in various commercials, and in Showtime’s 2016 political documentary series, The Circus.

“Mom had to get rid of the small calendar on the fridge and get a big one,” says Korinne.

In addition to homeschooling for Kolette and Korrine, Karly also juggles taking Keaton to school, since he wanted to go to a regular school this year, music, voice and acting lessons, sports practices, and their extensive booking schedules. Many of their jobs are produced in New York City, but they are sometimes required to travel. The oldest three recently spent some time on a job in Korea, where they worked together on a Korean television program for kids called Musical Rhyme Town.

“Just managing who is going to be with the other kids while I’m away with one of them on a job is a challenge,” says Karly, who often turns to Kolette’s former Once cast members for help. “From that cast, we got a violin teacher, a guitar teacher and babysitters. We really stay in touch with them.”

Another meaningful support system for the Tetlows are their friends and family here in Mt. Lebanon. Thanks to social media, each of the children are able to stay in touch with their friends on a regular basis. Kolette has even made some new Mt. Lebanon connections that way—when she receives a friend request, she is always happy to see “Lebo Kid” on their profile.

“It has been great for them to have that support from the community,” says Karly. “Even though we haven’t technically lived here for a number of years, lots of their friends and their parents will email or send messages. I often get notes saying, ‘Oh it was so nice seeing them in such-and-such show.’ Or just messages checking in. It really means a lot to be a part of that community here.”

Up next for the family is a possible stint in Los Angeles, where Karly’s brother lives, because Korinne may have an opportunity there. They are also prepared to potentially return to Korea, hopefully with Nate this time, if Musical Rhyme Town gets another season. Either way, the Tetlows will keep busy with a flow of New York City-based auditions and gigs.