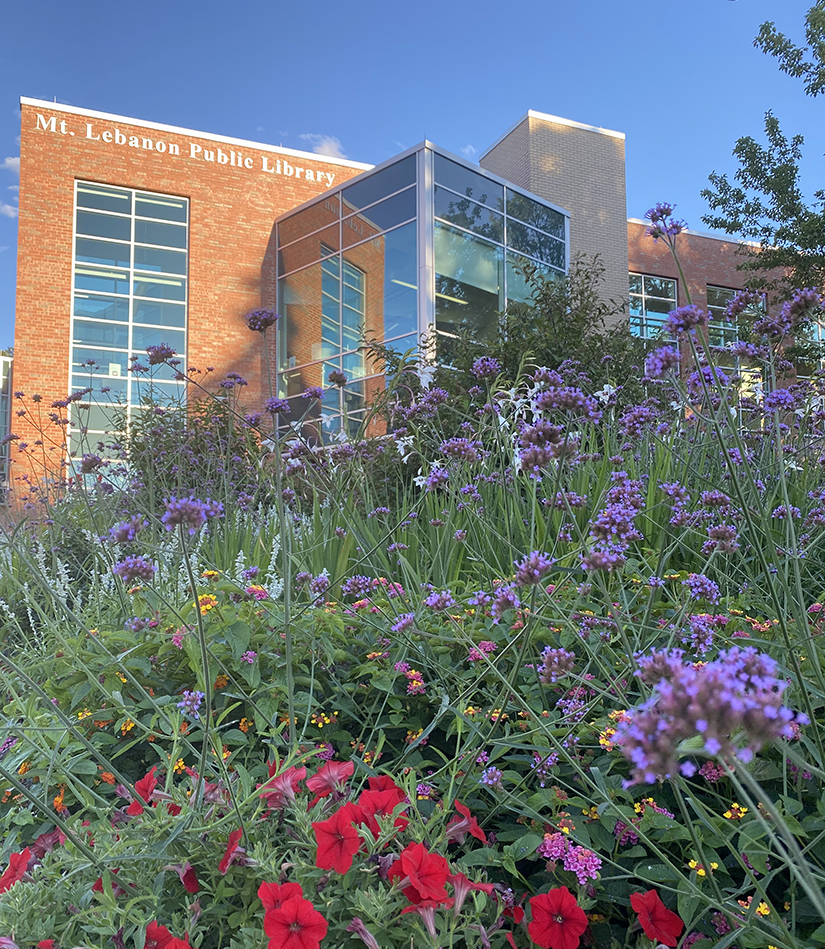 AUTHOR TALKS University of Pittsburgh history professor Alaina E. Roberts, author of I’ve Been Here All the While: Black Freedom on Native Land, will speak at 7 p.m., Wednesday, November 17, in the Mt. Lebanon High School Fine Arts Theater. Roberts’ book won this year’s Phillis Wheatley Book Award, given to authors of books about American slavery, in the historical category.

Roberts documents the experiences of some of the few Black families who received land grants—the “40 acres and a mule,” which came to symbolize the ultimate failure of the post-Civil War Reconstruction program.

The discussion is co-sponsored by the Mt. Lebanon Public Library and Historical Society of Mount Lebanon, and is funded by an Equity in Action grant from the Allegheny County Library Association.

At 7 p.m., Thursday, November 11, novelist Joe Okonkwo will discuss his latest short story collection, Kiss the Scars on the Back of my Neck, in a virtual program. Okonkwo’s debut novel, Jazz Moon, won the Publishing Triangle’s Edmund White Award for Debut Fiction and was a finalist for a Lambda Literary Award. He served as prose editor for Newtown Literary, a journal dedicated to nurturing writers from Queens, New York,  has led creative writing workshops at Gotham Writers’ Workshop, Newtown Literary/Queens Library, and the Bronx Council on the Arts, and has served on the planning committee for the Provincetown Book Festival.

THREE FROM HITCHCOCK Film teacher Elaine Wertheim hosts a three-part virtual  discussion series on the classic works of legendary movie director Alfred Hitchcock, slated for 6 to 8:30 p.m., on the first three Wednesdays in November. First up is The 39 Steps on November 3, followed by Rebecca November 10 and concluding with Notorious on November 17. Registration is required. Follow the links on the library’s website to register.