My husband and I bought our first home as a first anniversary gift to each other. Let me tell you, there was enough paper involved to satisfy even the most traditional anniversary gift giver. After years of renting, it felt invigorating to know that it was all ours – to paint on, nail into, rip up, rip out, add to and take away from without say-so from some landlord.

We found ourselves adrift in a cardboard and bubble-wrap sea. I had been looking forward to this for months, as I absolutely adore unpacking. Yes, you read that correctly. If I could unpack for a living, I would. I garner tremendous pleasure from figuring out where everything will go and how it will look. I’m an aesthetics freak. 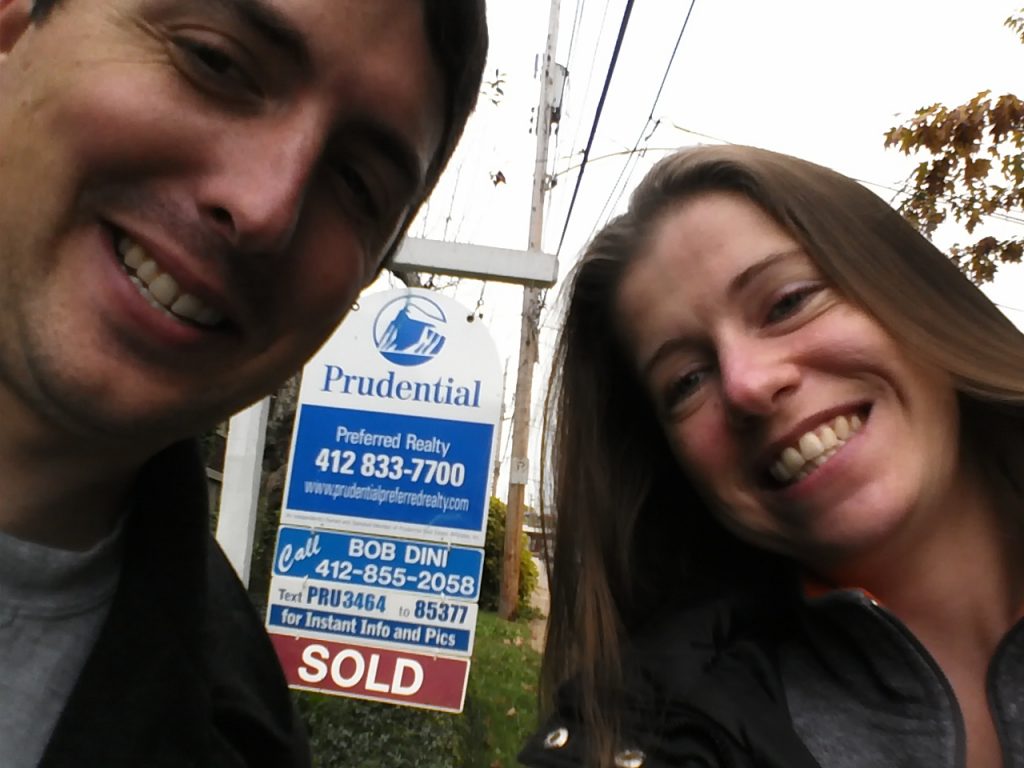 Over the next few days, however, something strange happened: I grew unusually apathetic toward the unpacking process. I could not find the motivation to unpack anything beyond the essentials needed to function. No knickknacks were displayed, no art was hung, no books were arranged.

I concluded that, quite simply, I was sad. Sad that once it was done, it would be over. I would not get to enjoy the process again for a very long time. When you’re young and move often, there are plenty of opportunities to satisfy your decorating desires.

Don’t worry, I eventually unpacked, but mainly because I promised myself that I would create opportunities (hopefully ones I’ll blog about) to reinvent, redo and redecorate in the years to come.