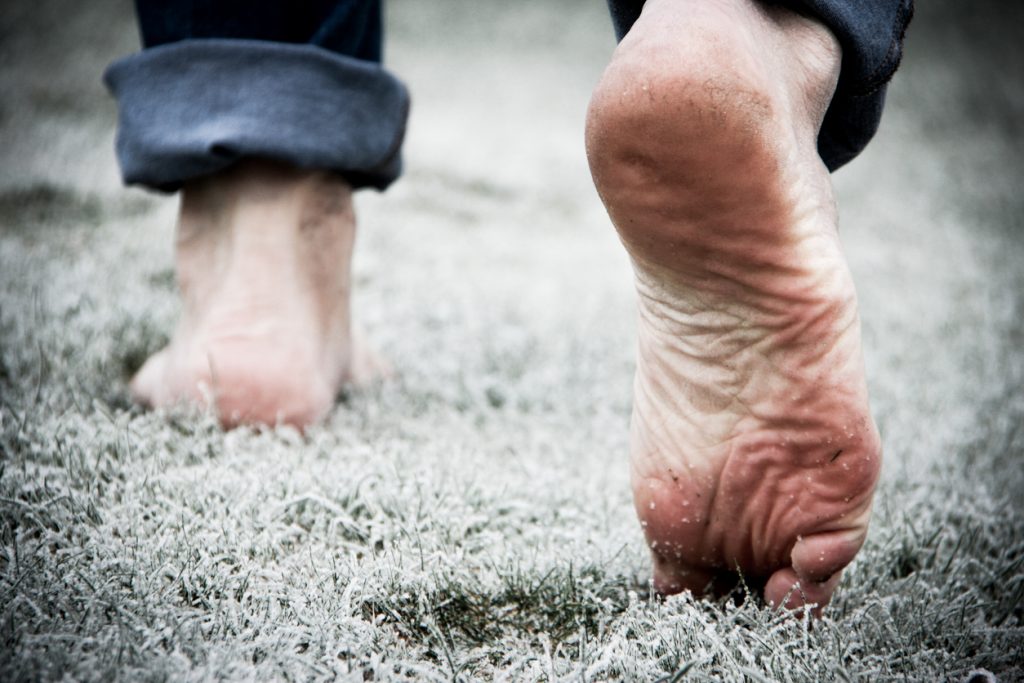 When the temperature started dropping, I asked my kids—who are in 6th and 9th grades—to try on last year’s winter boots. They refused.

I kept bugging them; I needed to know whether to find replacements. But what if it snows? I asked. Walking home, winter sports, shoveling, these activities all beg for boots. They remained adamant in their refusals. You’d have thought I asked them to wear a Dora the Explorer backpack to school.

I’ve tried making the occasional comment about their feet being cold without winter boots, or that eschewing them means their shoes will be ruined by the snow and salt. “But winter boots are uncomfortable, Mom!” they complain. “You don’t have to walk as far as we do in them!” Of course, offering to find a better pair didn’t work.

Another complaint is having to deal with them at school. Bringing a plastic bag for storage wasn’t well received. (See, this is where the Dora backpack would come in handy!) I guess that’s one hassle too many.

Is it just not cool to wear winter boots anymore? I should be thankful that my kids aren’t the type to insist on wearing shorts even in the dead of winter (at least outside the house), but they come close.

During the recent freezing temps, my high schooler came downstairs in a T-shirt. I asked if she was wearing another layer over it. “A jacket,” she said. That wasn’t exactly what I had in mind. She wears socks so low that inches of skin peek through between her jeans and Converse sneakers. I can’t wait until she has to trudge through several feet of snow.

Sometimes her excuse is that she’ll only be outside when she gets in and out of the car. If she ends up in the cold for longer, she’ll learn, right?

Unfortunately, this isn’t what happened to my friend’s son. He insisted on only wearing a sweatshirt the other morning when it was snowing and frigid. My friend made him take a hat and suggested he take gloves in case he ever got stuck outside. He took the hat, but not the gloves. He went in early to school for extra help, but ended up having to wait outside for half an hour when the teacher didn’t show up (don’t worry, this didn’t happen in Lebo!). He came home and told his mom about his horrible experience being outside in the freezing cold. She thought, “Aha! Teachable moment! He’ll know he should have brought his coat and gloves!” She asked what he learned from the experience. His response: “That the weather is awful and it shouldn’t be that cold!” “I give up!” my friend says.

The problem is, guess who’ll have to deal with it if they get sick from not being properly insulated? Or who will have to take them shopping and buy new shoes when theirs are ruined?

Hmm – maybe I’ll make them pay for those new shoes. In the meantime, I’ll pick and choose my battles from my warm and toasty pedestal.