January/February Events: Groundhog Day, Bonsais at Phipps, Daughters of the Dust, Pens in the Park, Bob Dylan Mendelssohn Choir Concert, Pirates Spring Training, History Uncorked, Make A Valentine, PYC in Mt. Lebanon, Behind Enemy Lines and A Funny Thing Happened on the Way to the Forum.

Punxsutawney is less than a two-hour drive from Mt. Lebanon, so it’s very easy for us to participate in what some might call America’s weirdest holiday. Groundhog Day, February 2, is on a Friday this year, so you can even take a day off and make a long weekend out of it! In case you can’t make it, Mt. Lebanon Magazine is going to Groundhog Day this year, so keep an eye on our Facebook page and on lebomag.com for our coverage! www.Groundhog.org 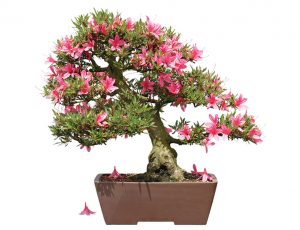 Pretend it’s not winter and surround yourself in colorful orchids, miniature bonsais and lush greenery at Phipps Conservatory’s Orchid and Bonsai Show. The show opens Saturday, January 13, and you get half off admission if you wear a tropical shirt on Sundays in February. 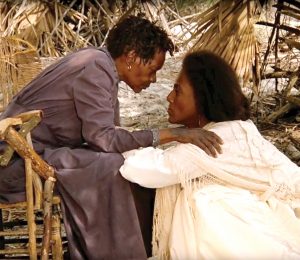 Daughters of the Dust

Join the Denis Theatre Foundation for a screening of Daughters of the Dust on Sunday, January 28, at 750 Washington Road. The 1991 film focuses on the lives of three generations of Gullah women on Saint Helena Island off the coast of South Carolina. Part of its Reel to Real program, the Denis invites guests to arrive at 6 p.m. for a light dinner or at 6:45 for the film presentation only. 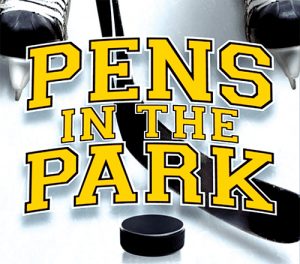 Pens in the Park

The Pittsburgh Penguins Foundation’s Give Hockey a Shot program is coming to South Park’s Ice Rink from 11 a.m. to 4 p.m. on Saturday, January 20. Former Penguin and Stanley Cup Champion Tyler Kennedy along with Pens mascot Iceburgh, will greet fans from 11:30  to 1:30. Kids can try hockey equipment and hit the ice, or enjoy face painting, balloon art, food and fun. www.AlleghenyCounty.us/WinterFun 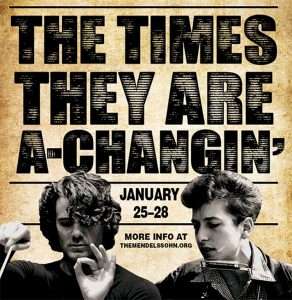 The Times They Are A-Changin’

Pittsburgh’s oldest performing arts organization, The Mendelssohn Choir of Pittsburgh, is known for its classical repertoire. But from January 25 to 28, they will be stepping outside their usual genre to join singer Steve Hackman in a world-premiere oratorio based on the music of Bob Dylan at Mr. Smalls Theatre in Millvale. In addition to Dylan music, the choir will also sing music by Radiohead, the Beatles and Leonard Cohen. www.MrSmalls.com 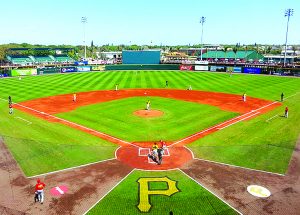 Every Pittsburgher knows someone who goes down to Bradenton for the Pirates’ spring training. If you want to be that person this year, the Grapefruit League home opener is Saturday, February 24, vs. the Yankees. Fifteen more games will follow, mostly on weekends or Mondays, over the course of a month. The Pirates celebrate their 50th season of play in Bradenton this year. www.mlb.com/pirates/spring-training 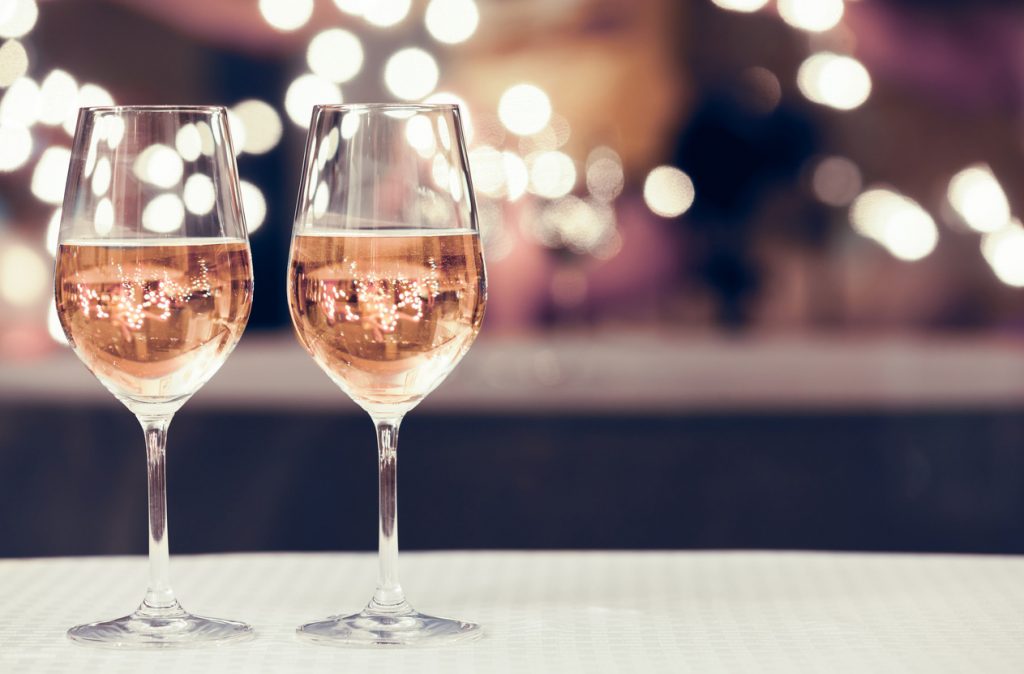 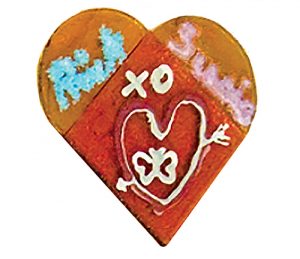 Bring your valentine to Pittsburgh Glass Center on Friday, February 9, to make a one-of-a-kind glass flower, heart-shaped pendant or your own personalized love letter in glass. No glass-blowing experience required, and all ages are welcome. www.pittsburghglasscenter.org

More than 100 young singers of the Pittsburgh Youth Chorus are coming to Mt. Lebanon at 4 p.m. on Sunday, January 7, to perform a holiday concert, Come Share the Joy!, at St. Bernard Church. The program will feature a diverse collection of repertoire including a South African folk song Hamba Nathi, as well as classics such as Jesu, Joy of Man’s Desiring and holiday carols. www.StBernardMusic.org.

Marthe Cohn was born in France in 1920 into a Jewish Orthodox family. During World War II, she joined the Intelligence Service of the French Army and crossed the border into Germany multiple times, posing as a German nurse, to gain vital information about troop movements. She will tell her story here in Pittsburgh at 7 p.m. on Tuesday, January 9, in the Crowne Plaza in Bethel Park. www.Chabadsh.com.

The hilarious Tony Award-winning musical, A Funny Thing Happened On the Way to the Forum, is running January 25 to February 25 at the O’Reilly Theater. Set in ancient Rome, the play is a fun mix of Broadway and Burlesque, featuring a fantastic score by Stephen Sondheim. www.PPT.org.