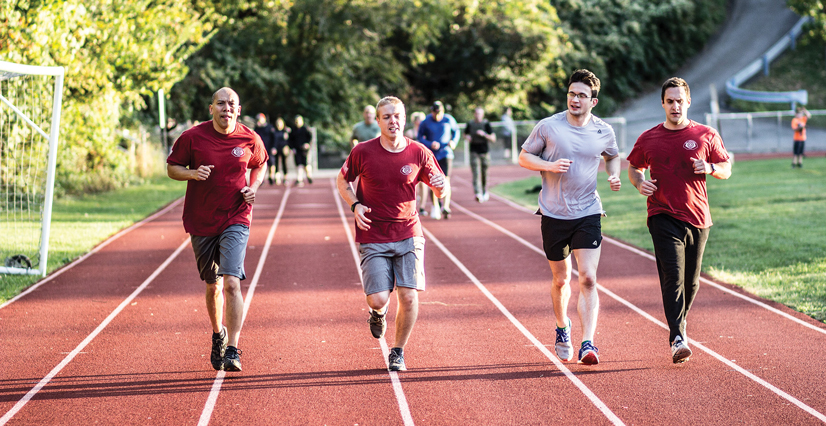 Friday, October 1
In 1993, following a battle that lasted from the afternoon into the early morning, beleaguered U. S. Army Rangers and Delta Force operators ran the last mile to safety under fire through the streets of of Mogadishu, Somalia. The Mogadishu Mile commemorates the battle, which claimed the lives of 18 soldiers.  Run a 5K on the track solo or join a team of four in a CrossFit inspired challenge at Jefferson Middle School. The event benefits the family of Jerrod Withrow, a Mt. Lebanon police officer who recently lost his battle to cancer. Details here. 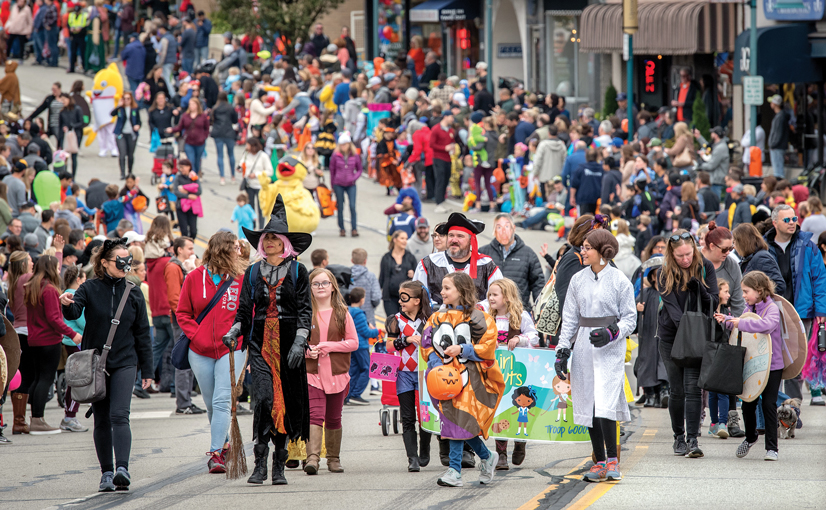 Saturday, October 30
The Pumpkin Patch Parade makes a triumphal return to Uptown Mt. Lebanon.  Costume up and join the parade that starts at 11 a.m. on Washington Road. The recreation department is looking for volunteers and participants. If your group wants to march, call 412-343-3409. Trick-or-treat is set for the following day, Sunday, October 31, from 6 to 8 p.m. 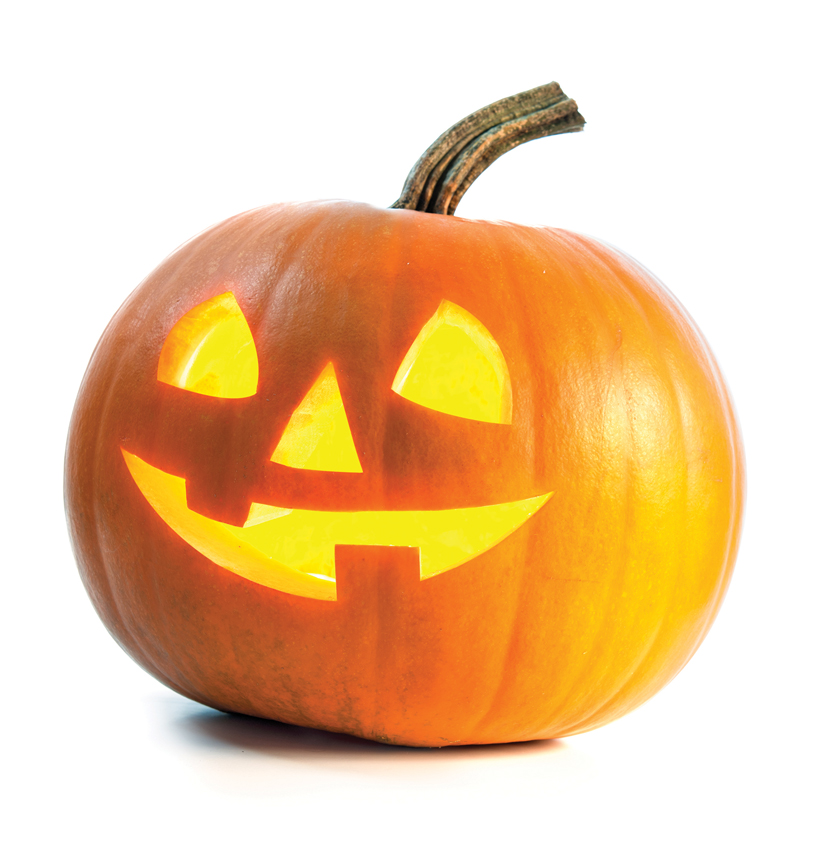 Saturdays and Sundays, October 16-17 and 23-24
ZooBoo is back! Join the Pittsburgh Zoo & PPG Aquarium for its annual kid-friendly Halloween event. Youngsters will have the chance to trick-or-treat throughout the zoo, gather treats and support local businesses from 10 a.m. to 3 p.m. Even the animals will get their own Halloween treats. 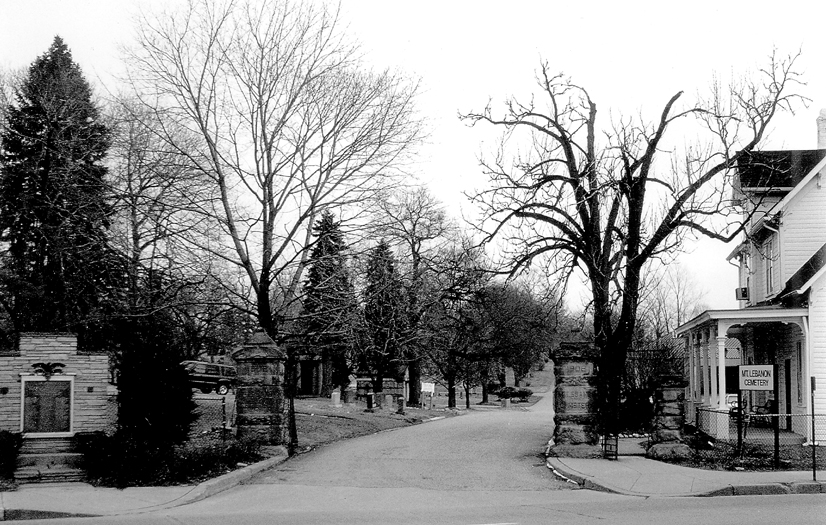 Have a seat and take a virtual walk through Mt. Lebanon Cemetery at 7 p.m. The Historical Society of Mount Lebanon will host a slideshow tour showcasing the cemetery’s highlights, including its Medal of Honor recipients and a famous Pittsburgh cop. Then, take the map provided and go on your own exploration. 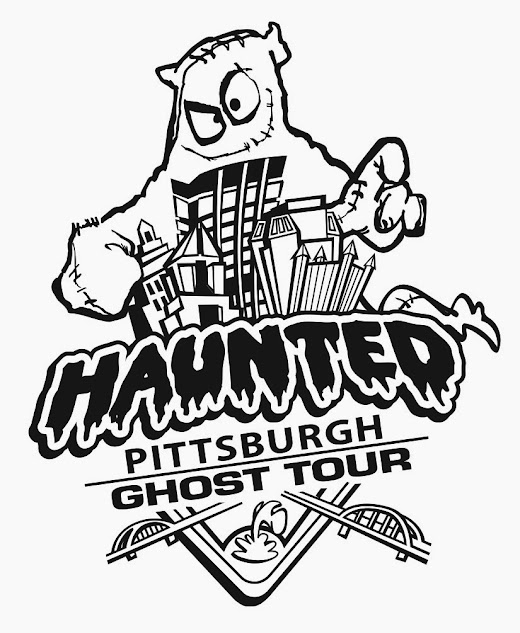 Fridays and Saturdays through early November
Get ready for what promises to be a spine-tingling tour into Pittsburgh’s dark side. Haunted Pittsburgh takes you up close to some of the most haunted spots in the city. You will learn many ghostly secrets of the Steel City. 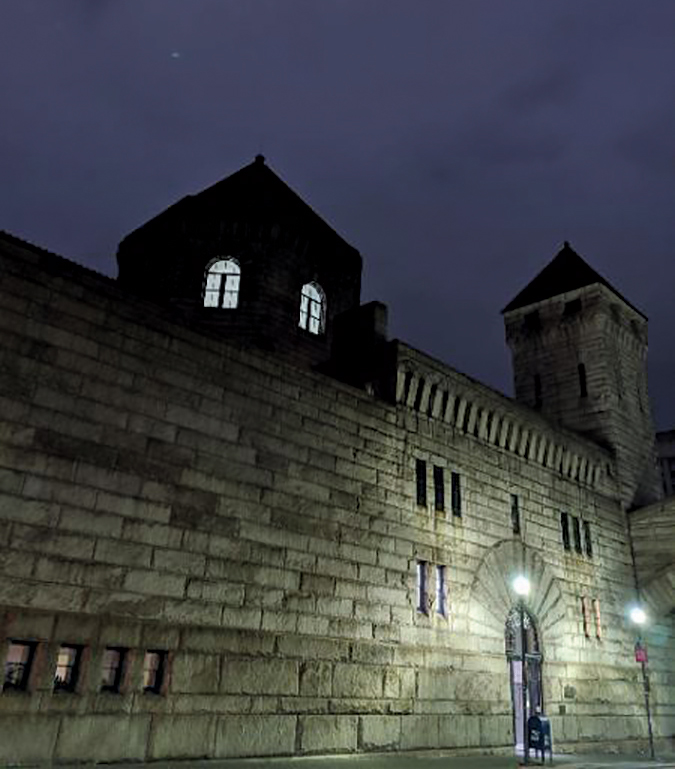 Schedule online
Here’s another chance to get your scare on! Walk the Burgh Tours hosts year-round ghost-tastic tours of downtown during its Black & Ghost tour. It’s considered a history tour with a scary twist.

Fridays, Saturdays and Sundays in October
It’s even scary on the water! You can learn all about the ghosts of the ‘burgh on Gateway Clipper Fleet’s frightful trip on the three rivers. Spoiler: They’ll even share haunted underwater tales.

Behind the scenes: The Princess Bride

If you’re a fan of the cult classic The Princess Bride, you won’t want to miss The Princess Bride: An Inconceivable Evening With Cary Elwes.  Watch the film, then Elwes, who played Westley, will moderate a discussion.

Botanical drinks from the garden

Friday, October 8
Grab a partner and join garden-cocktail connoisseurs Drew Cranisky and Hanna Mosca virtually in this hands-on workshop by the  Phipps Conservatory and Botanical Gardens.