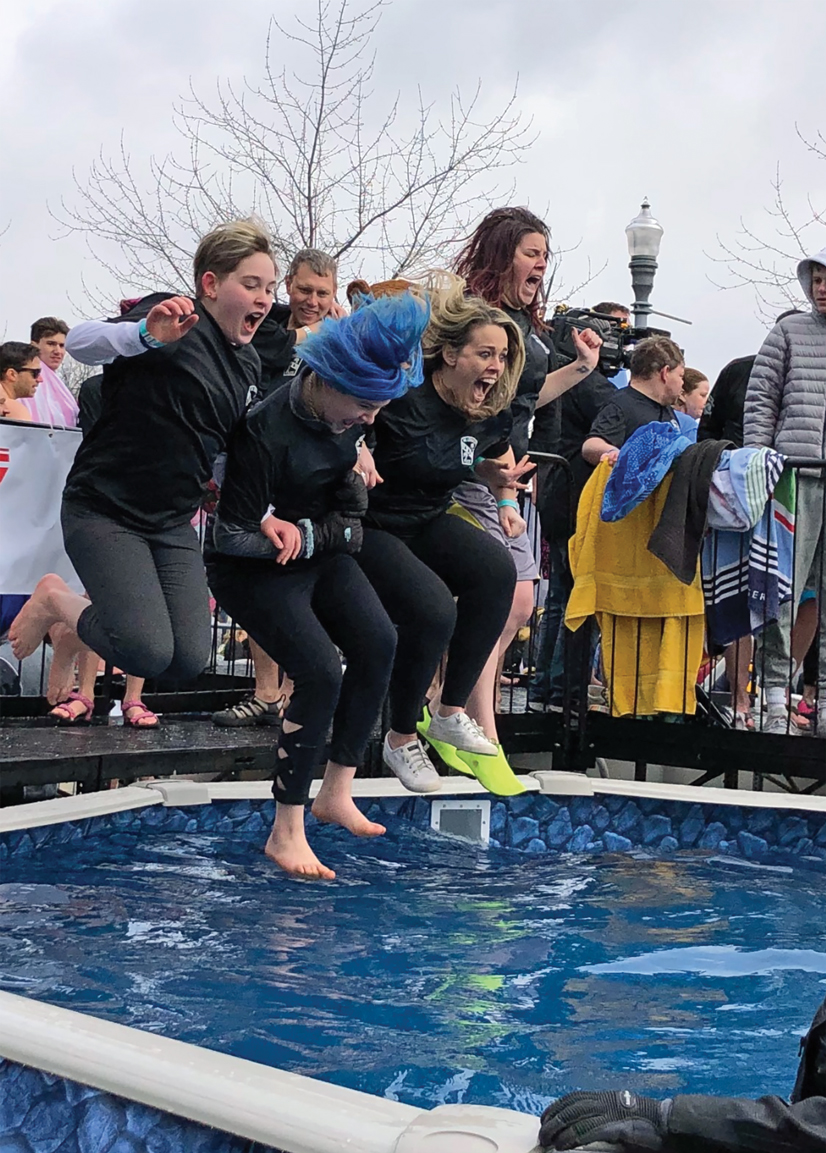 Saturday, February 26
It’s Freezin’ for a Reason season. Join the Mt. Lebanon Police Department’s Polar Plunge team as they defy common sense and jump into cold water on what promises to be a cold, cold day. The reason for the freezin’? The plunge has raised about half a million dollars a year for the Pennsylvania Special Olympics. 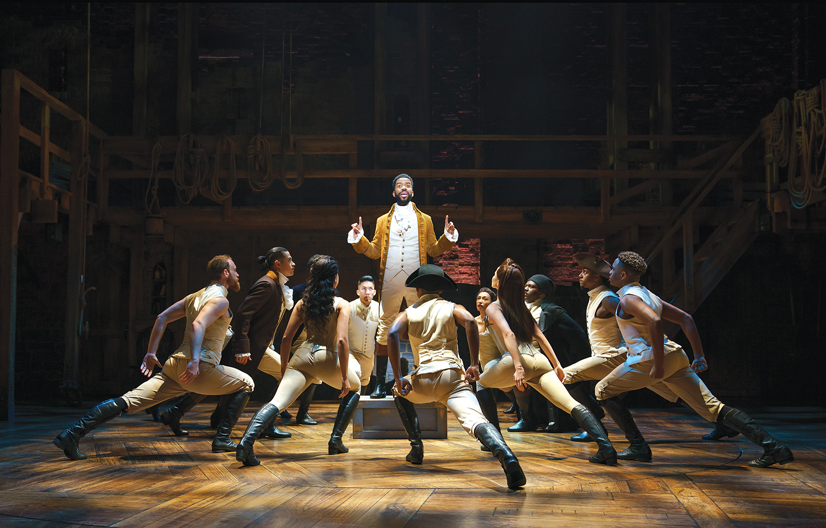 Tuesday, February 22 to Sunday, March 13
One of Broadway’s most popular shows of all time is returning to the Pittsburgh stage. Presented by Pittsburgh Cultural Trust as part of the PNC Broadway in Pittsburgh series, Hamilton is the story of America then, told by America now. Featuring a score that blends hip-hop, jazz, R&B, and Broadway, Hamilton takes the story of American founding father Alexander Hamilton and creates a revolutionary moment in theater. 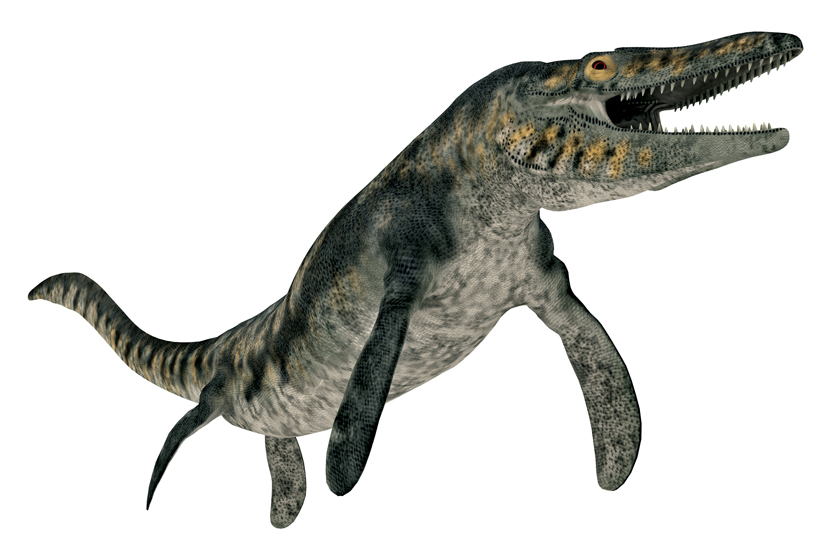 Through Saturday, February 26
Immerse yourself inside this extraordinary exhibition that features life-size sculptures of monster fish, videos and hands-on interactives. In this “as seen on TV” exhibit, check out the National Geographic Society’s Monster Fish: In Search of the Last River Giants at the Carnegie Museum of Natural History.

Thursday, March 3
Bring hope and strength to those impacted by cancer. Join Lending Hearts for a celebration of hope during its 10th anniversary gala at the Fairmont Pittsburgh. This year’s Lending Hearts Friend Award winner is former Pirates infielder Neil Walker.

Orchid and Tropical Bonsai Show: An Ocean of Color

Saturday, January 15 to Sunday, March 6
Take a tropical vacation without even leaving the Steel City. Stroll through decadent displays bursting with color and fragrance during Phipps Conservatory and Botanical Gardens’ Orchid and Tropical Bonsai Show: An Ocean of Color. Stunning orchids in a variety of shapes, sizes, colors and patterns will transport you to a tropical oasis. 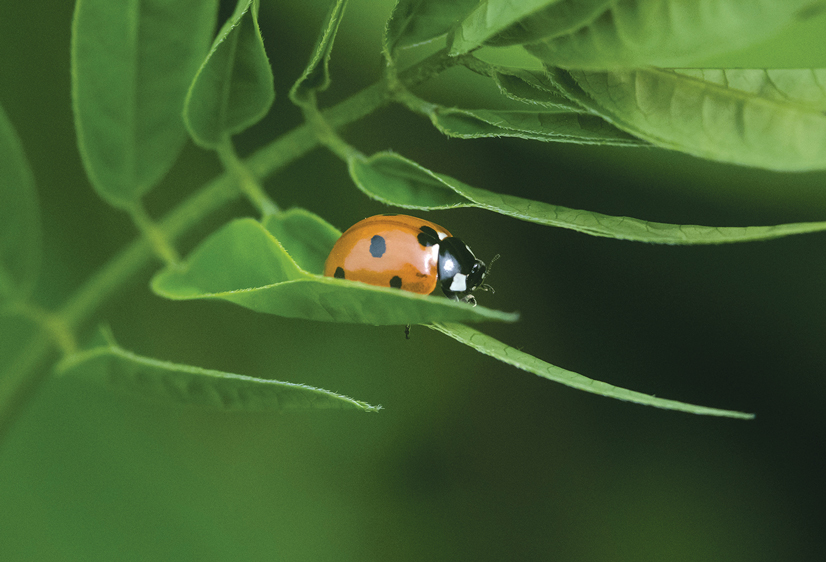 Thursdays, January 6-27
Learn to photograph small objects in this four-week class at the Pittsburgh Botanic Garden. Zoom in close on nature’s wonders as you dive into the world of macro photography. Photographer Don Orkoskey will teach students how to find subjects, focus, compose and expose photos of tiny detail. Cost is $200, or $150 for Botanic Garden members. 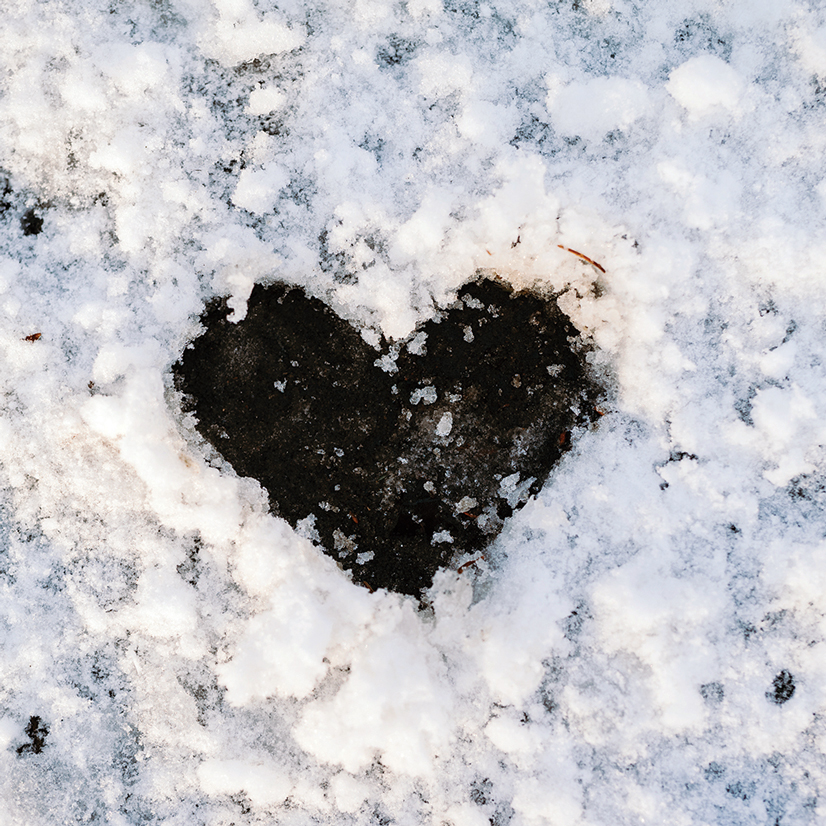 Monday, February 14
Get ready for a romantic date on ice. Bring your favorite valentine to the Schenley Park skating rink from 7 to 9 p.m. for an adult only (yes, it’s 18+) date under the stars. Tickets must be purchased online.

Wednesday, January 26
Check out The Denis Theatre’s Pittsburgh Perspectives: Building a New Life in a New Country—Welcoming Afghan Families to Pittsburgh. The program will be broadcast live on Zoom and Facebook from 7 to 8:30 p.m. Register Here or visit denistheatre.org to learn more.

Friday, February 11 to Sunday, February 13
Step into a surreal world of outlandish illusion, dreamlike scenery and your favorite Lewis Carroll characters as Derek Deane’s Alice in Wonderland comes to the Benedum Center. A whimsical Tchaikovsky medley provides the perfect backdrop.