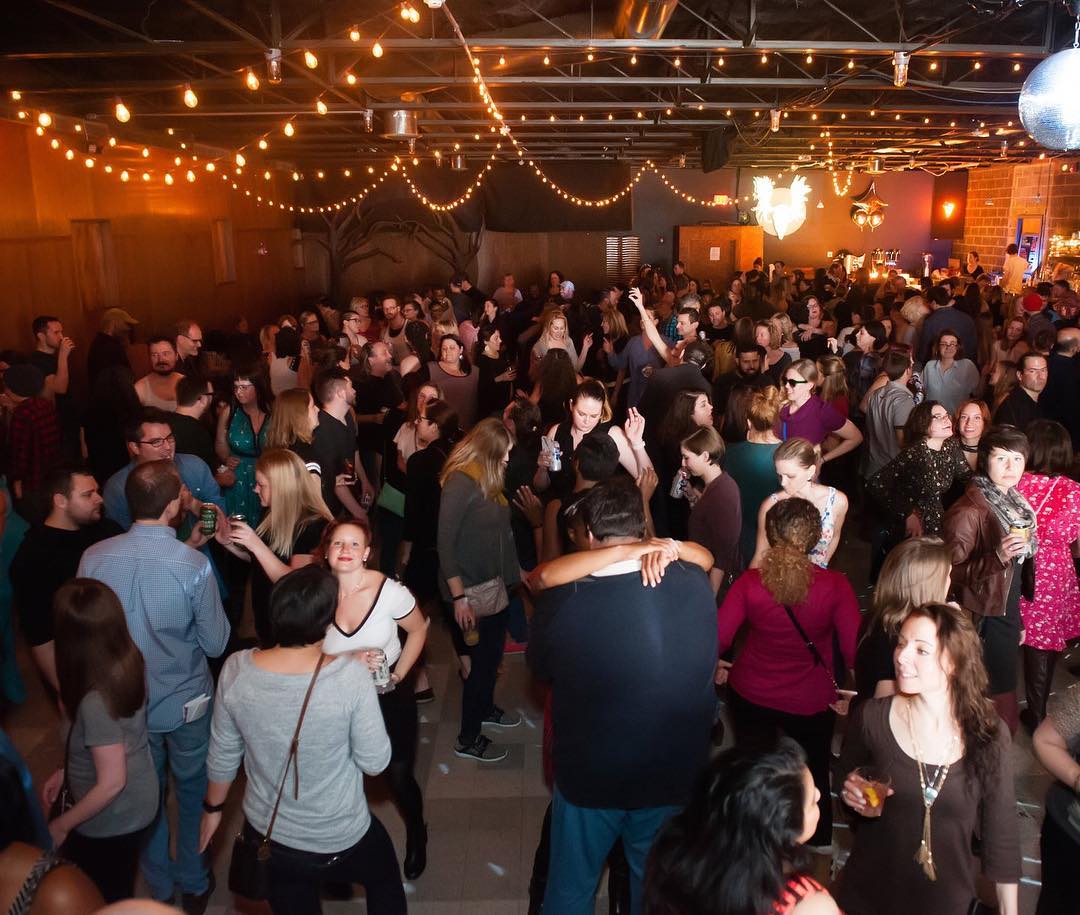 In 1994, Greece’s Public Order Minister introduced a law that ordered bars and nightclubs to close by 3:30 a.m.—the notorious ‘Papathemelis Law’. Greek clubs and bars used to stay open all night until the patrons, or the club owner felt like going home. The Minister was hoping to boast productivity and counter potentially illegal activity among the Greek youth. The short-lived law outraged Greeks, who started protesting every night after closing time outside the Parliament building in Athens, in spontaneous demonstrations that resembled block parties. The Greeks ‘fought for their right to party’ and before too long, got their way (especially as the law seemed to curb tourist numbers).

This fun little snippet from Modern Greek Mythology aims to give some context. Back in my home country, 6 to 9 p.m. is an acceptable siesta time slot: a window to rest and regroup in view of a big night out. In fact, 6 to 9 a.m. may be considered as a more suitable time to party in some circles—it’s not as eccentric as you may think. So, what was I doing, a true Greek night owl, in a Pittsburgh dance party called ‘In Bed By 10’?

In a nutshell: dancing my feet off. As a mom in my forties without in-laws living close by, nights out are rare. Nights out dancing are even more rare, which is kind of sad, in all honesty. Dancing is a celebration of human existence, self-expression and social connection. Plus, some much-needed aerobic exercise. We should all be dancing more often, but most of us let everyday life get in the way of such pure, unadulterated fun—and for valid reasons. Raising a family is tough, demanding work, usually on top of other work that brings home the proverbial bacon. Going out dancing at the end of, well, any day, seems like a waste of rest hours, for most.

‘In Bed By 10’ is the brilliant idea that shatters these valid reasons and turns them into excuses. Who said that a dance party needs to start late and go on well into the wee hours? You can still dance, from 6, till you drop, at 9, and be in bed by 10—happy and fulfilled. And let me assure you, it’s hard not to dance at Spirit, where the happy hour party takes place every month. I admit I was a little apprehensive the first time I attended, thinking that a set catering to people who can’t stay out late would probably be heavy on conspicuously nostalgic selections. Although there is an old-school vibe in the playlist, DJ MB plays a fun, meaningful and tasteful mix of tunes that doesn’t dwell on any one style or era; it makes you want to move, quite simply.

Another surprise for me, and my fellow Greek friend and Lebo mom, Katerina, was the remarkably mixed crowd that frequents the party. I was expecting a room full of haggard, off-duty parents, but I was taken aback by the inclusiveness of the event. Lots of young crowds, professional types who seemed to have come straight after the office, groups of women having a blast, dandies and fashionistas, and yes—some silver foxes, too, with pretty impressive dance moves. What did everyone have in common? A smile on their face and a no-judgement, no-nonsense commitment to having a great time.

In Bed By 10 proceeds (there is a small entrance fee) always benefit a worthy cause: be it RAINN – the Rape, Abuse & Incest National Network, or local after-school programs. Last month’s party proceeds (plus a portion of the staff earnings for the evening) went to the Tree Of Life Synagogue: altogether, over $5,400 was raised. That evening was pretty special, with an amazing vault light installation by Ian Brill set up over the dance floor. A lot of party-goers were sporting ‘Stronger Than Hate’ T-shirts and under that vault of ever changing colors and lights, there was a healing aura among the dancing crowd; a sense of unity and shared acceptance and positivity that felt comforting in the wake of despicable tragedy. Madonna’s Like A Prayer was playing close to the end of the set, and everyone at Spirit, people of all ages, sexes and walks of life, were swaying with glee and carefree abandon, coming together in the power of music and dance, definitely stronger than hate. There was a lot of Pittsburgh pride and strength on that dance floor, and a whole lot of fun. So much that even a Greek late-nighter felt completely at home.

For more information, visit the In Bed By 10 website.