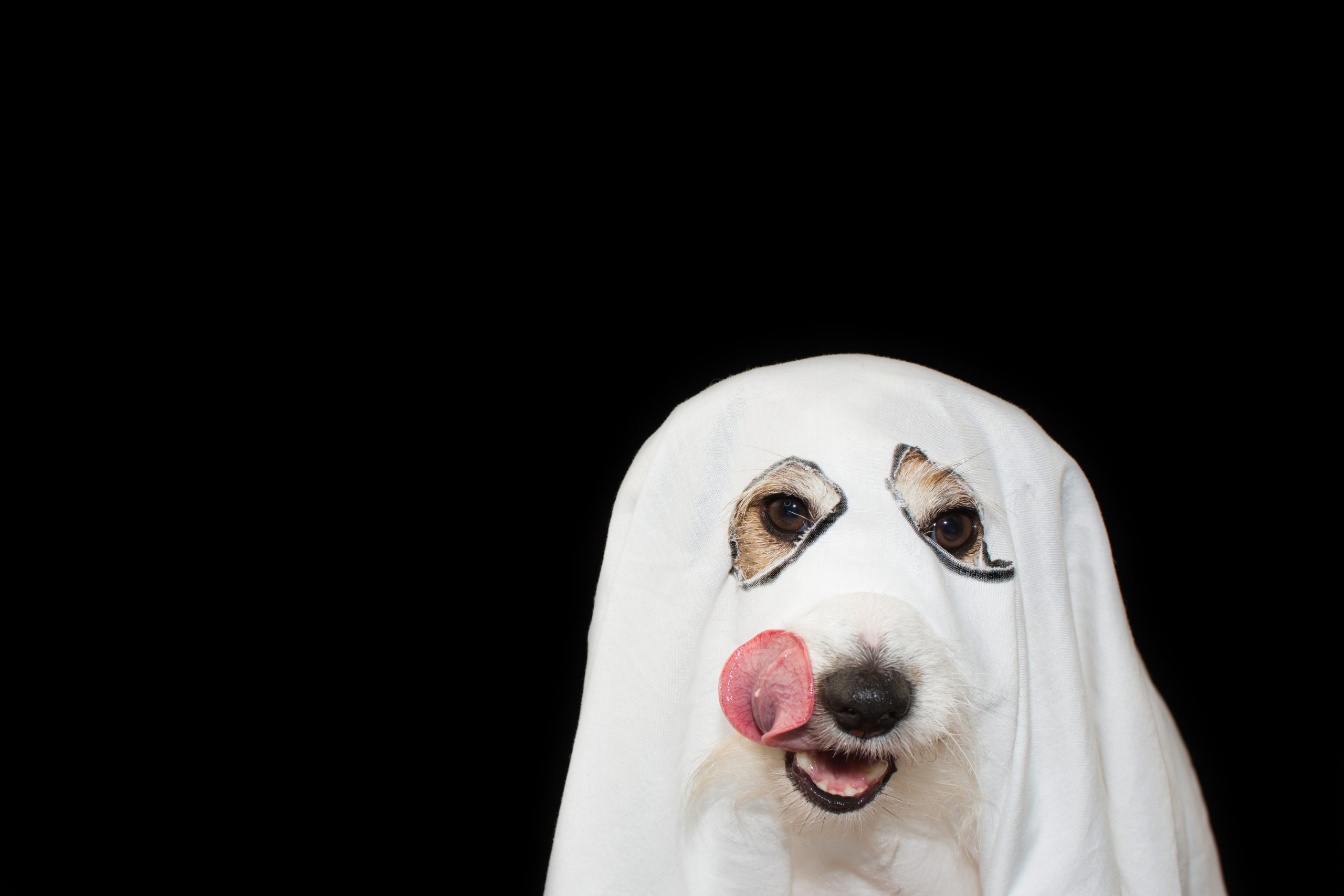 Somehow my husband, daughter and myself unknowingly created a new tradition over the past couple of years. We mastered the art of ghost hunts. The positive we take from this is that we cherish the time we spend together, exploring places we’d never think to visit, learning stories of the past. The negative? We haven’t found a ghost yet.

Here are the locations of some of our favorite hunts:

Our virgin trip happened while camping at Ohiopyle State Park. We decided one night we needed something more than a bonfire and silly ghost stories—We wanted to work off a real story. Five minutes post-Google search, we jumped in the car and followed our friends (camping with us) to a creek near Dunbar.

We decided to pursue the legend of Betty Knox. Back in the 1800s, Betty Knox had oxen she tended to. No one knows what happened, but later on, the oxen gear was found near this site near the creek, and no one knows what happened to her. Supposedly, the oxen and clanking gear can be heard at night. I figured this was a pretty tame tale for my daughter’s first foray into the supernatural. We even speculated on what noise a ghostly oxen would mutter. The end result resembled a distressed cow.

After parking and spilling out of our cars, we walked a path right off the main road in the dark. My daughter was NOT game for this. She talked, flailed the flashlight around, and announced to the dead oxen that she wanted nothing to do with them.

This was failed hunt #1. My daughter scared off the ghost oxen.

My daughter was with her grandparents during this one. My husband and I figured this might be a bigger success without a protesting and flashlight-flailing child. Halloween breathed down our necks and the air was ripe for hauntings. We looked up local haunts and found the story of the Green Man’s Tunnel / Corvette Tunnel. Our mission would take us to South Park Township. And it’s a two-for-one location—two different tales that happened in the same spot.

The goal was to hear the roaring of ghost cars in the tunnel or see a ghostly man emerging from the woods. Well, the tunnel known for the green man was blocked off and up a large hill that was also roped off. So, that part of the hunt was abandoned.

We focused on trying to listen for ghost cars in the still-functional Corvette Tunnel. Horns and engine noises echoed off those tunnel’s walls. Within 1 second of excitement at any sound, a car emerged through the tunnel. When minivans and Jeep Wranglers weren’t teasing us with false hopes, we tried to bask in the silence and catch something. The only thing we caught was the rushing sound of the creek next to the tunnel and the shuffling of rocks under our feet from the parking area.

This was failed hunt #2. Weekend traffic and a noisy creek didn’t respect my need for quiet. 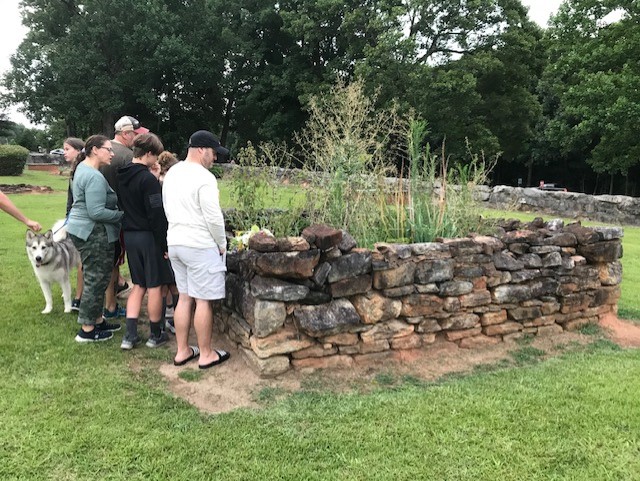 Hunt #3: The Grave of Eliza Huger

This is what I call the desperation hunt. Giving up on local hunts for now, we focused our efforts on trying to find something spooky while on vacation. During our Seneca, South Carolina, vacation, I made it my personal mission to freak out my daughter and her cousins by finding something creepy. We found a site not far from our lake house that touted a creepy vibe with a grave.

A supposed witch (or perhaps a women of the night), Eliza Huger, was buried at Old Stone Church near Clemson. Apparently, no cemetery wanted her buried on their sacred site. There was no place for a floozy or a witch.

The Old Stone Church finally agreed to her burial, but it was under the condition that she be buried with a wall built around the casket and grave. This was to insure her spirit would remain trapped. Urban legend stated that no matter how often the grave was repaired, stones kept falling from the wall built around her, and the tombstone would remain cracked. Also, grass doesn’t grow around the grave. (We later found that none of the graves had grass around them thanks to the landscapers.)

We staged a whole build-up before leaving for the graveyard. My husband presented an Oscar-worthy performance reciting the story to the kids … animated hand movements and all. We jumped into our cars and drove to the site. The church abuts a main road and the cemetery.

We found the grave nearly the minute we exited the car. It was mere feet from a main road. A cop car flashed bright blue lights at a traffic stop across from the church.

There would be no ghost hunting here. The two boys in our group shrugged and informed us this was lame. They said they were getting bit by mosquitos and walked back to the car.

For those of us in our group that remained, we explored the cemetery and looked at all the tombstones. Many of them dated back to the Civil War. We ended up speculating on what happened to them. Though nothing terrifying materialized, everyone but two teenage boys were fascinated by the history of the graveyard.

This was failed hunt #3. Modern civilization removed the scare factor.

I will not give up! I’m a tenacious girl and I will find something. My step-dad just informed me there’s a campground near a battle site in Gettysburg. I think that may be our next mission. Before we commit to it, I promised my daughter a thorough walk-through of sage in the camper first. I guess I’ll blame the sage for the next failed attempt.