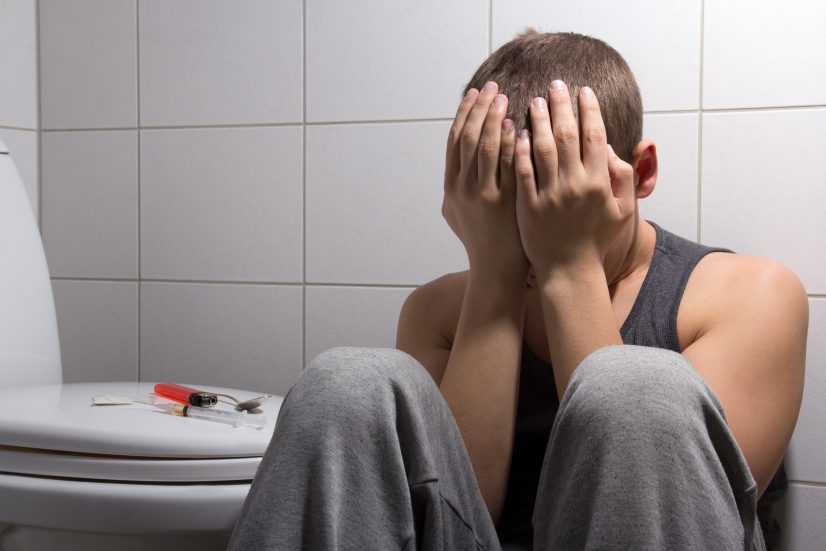 You could see the pain in her eyes, this mom, who had come to the Mt. Lebanon Public Information Office to ask us for help publicizing her event. Her adult son is battling a heroin addiction and while he is in recovery, he still has a long way to go. But the Mt. Lebanon mom, who we are not identifying at her request, does not want pity. She wants more treatment options for the millions of people fighting addiction.

She expects the audience to be people who have been touched by addiction in some way. Some of the speakers will give personal stories of their battles.

“Everybody who’s there will be there because somebody they love is an addict, and it sucks,” the mom said. Her son has been through several rehab facilities and none of them has worked, although she has hope with his current progress. He has been clean five months. But she said one of of the biggest problems with addiction is getting help when you need it. People in Mt. Lebanon are used to going to their doctors and explaining a problem and getting a referral to a specialist who fixes things. But with addiction, there often isn’t an appropriate place to go, or if there is, insurance is inadequate, or the facility is full, she said. The issue is further complicated by recovery options that don’t work for everyone. Finding the right mix of treatment can be difficult…and time is at a premium.

The mom learned of her son’s addiction while he was in college and says that initially, she was not ready to hear it. She admits she enabled him at first without realizing it. “You believe the lies you tell yourself,” she said. But eventually, she knew he would die without proper treatment and that she and her family had to face the problem head on, even though that meant trying many solutions that did not work.

She got the idea for the forum after meeting U. S. Rep. Tim Murphy at an unrelated event. When the conversation led to her son, she asked if there was anything he could do to help her get the word out. He committed. Since then, she has met with other parents in similar situations, some of whom have lost family members to addiction. Ultimately, she would like to produce a pamphlet to go in doctors’ offices and in public spaces with lists of places to help addicts—real phone numbers and people to talk to.

If you or someone you know needs immediate help, call 911. For additional information on S.A.F.E., click here.